Home » Celebrities » Does Irina Shayk Still Have A Chance With Kanye West Now That He's 'Ready' To Reconnect With Kim Kardashian?!

Does Irina Shayk Still Have A Chance With Kanye West Now That He's 'Ready' To Reconnect With Kim Kardashian?!

Keeping up with Kanye West’s love life nowadays is starting to give us whiplash.

One minute, he was heartbroken over his breakup from Kim Kardashian, and the next he was complaining about the divorce narrative, “annoyed” that it seemed like he was the one getting dumped. Not long after, he started dating model Irina Shayk, and even though things got a little rocky for a moment, the couple is apparently still going strong…

But has all that changed now that the rapper is reuniting with his ex??

While the Get Em High vocalist “didn’t have a lot of contact” with the KKW Beauty founder in recent months — AKA when he began dating Irina — they’re now “talking and getting along well.” This according to an E! News source on Monday. And honestly, it makes sense given eyewitness reports claim the whole family was interacting on a trip to the Asian Art Museum in San Francisco over the weekend!

Insiders also confirmed how Kanye’s efforts to get in the good graces of his estranged wife aren’t stopping anytime soon, as a confidant added:

“Kim has always been open to co-parenting together and being able to do things as a family. Kanye needed some time, but he now seems more open to it.”

After getting “the space he needed,” the Grammy winner supposedly reached out to tell the 40-year-old he was finally “ready” to communicate more, which is so great for their little ones (North, 8, Saint, 5, Chicago, 3, and Psalm, 2)! A source noted:

“ knows how important family time is and wants the kids to have a great relationship with Kanye, so she’s willing to do whatever it takes to see that happen.”

All amazing news… Or is it?!

How the heck does a new lover fit into this complicated dynamic? Especially so soon after the split! Another insider provided a bit of insight into West and Shayk’s fling, denying rumors the pair is just friends (or that they split after Kanye’s recent trip to Paris). They shared:

“They are still in touch and he has seen her a few times. He is very interested in dating her and seeing her more.”

Previously, Page Six learned the 35-year-old supermodel was f**king pissed over rumors they had broken up — just confirming that she’s not losing her love connection (especially to an ex) without a fight! Last month, the duo was described as “incredibly happy and relaxed” when spotted at Villa La Coste in Provence, France together, so it’s safe to say love is still in the air!

Though we have to wonder…

Do you think Irina will have issues with Kim if Kanye starts hanging out with her more? Sound OFF in the comments (below)!! 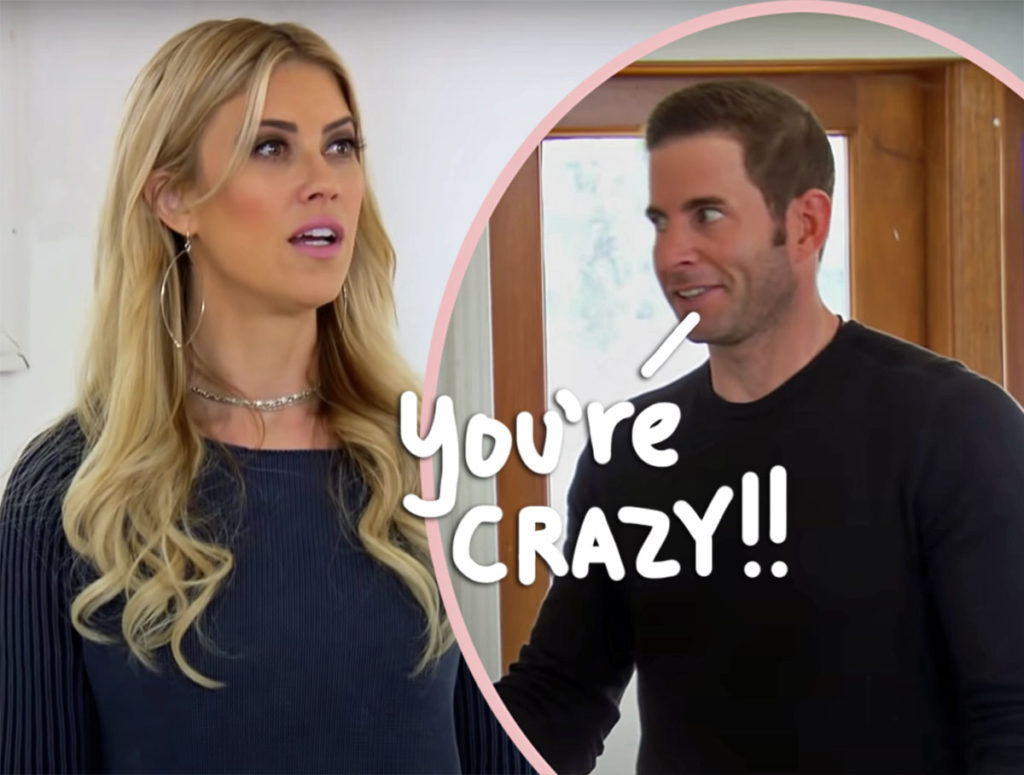 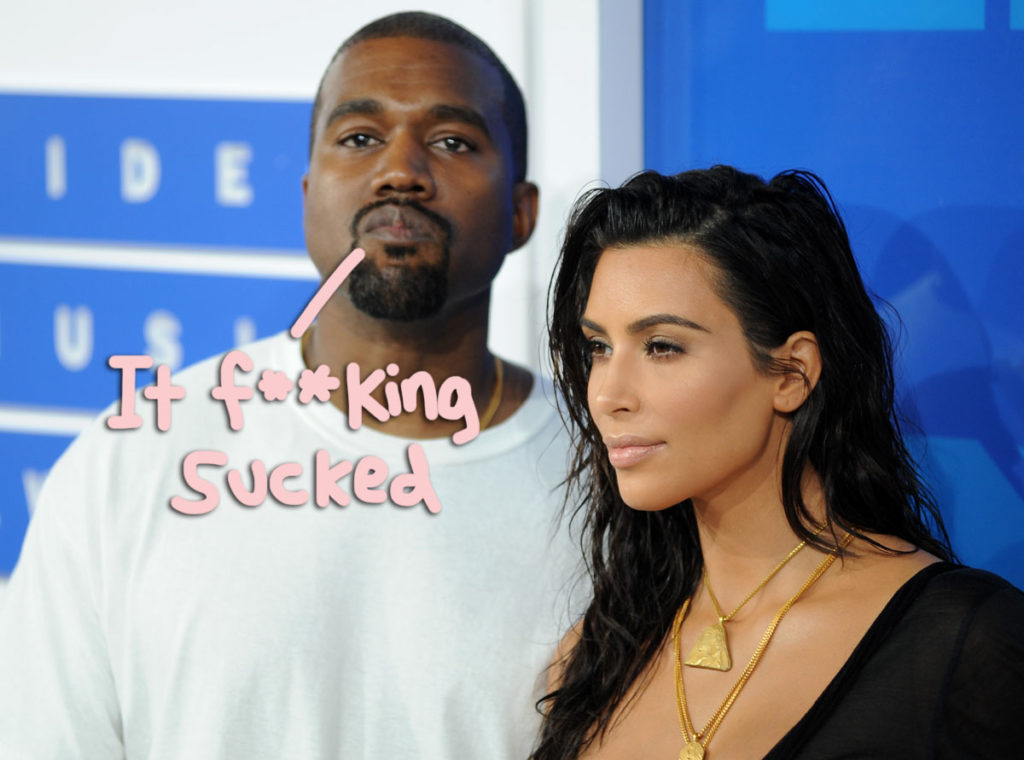 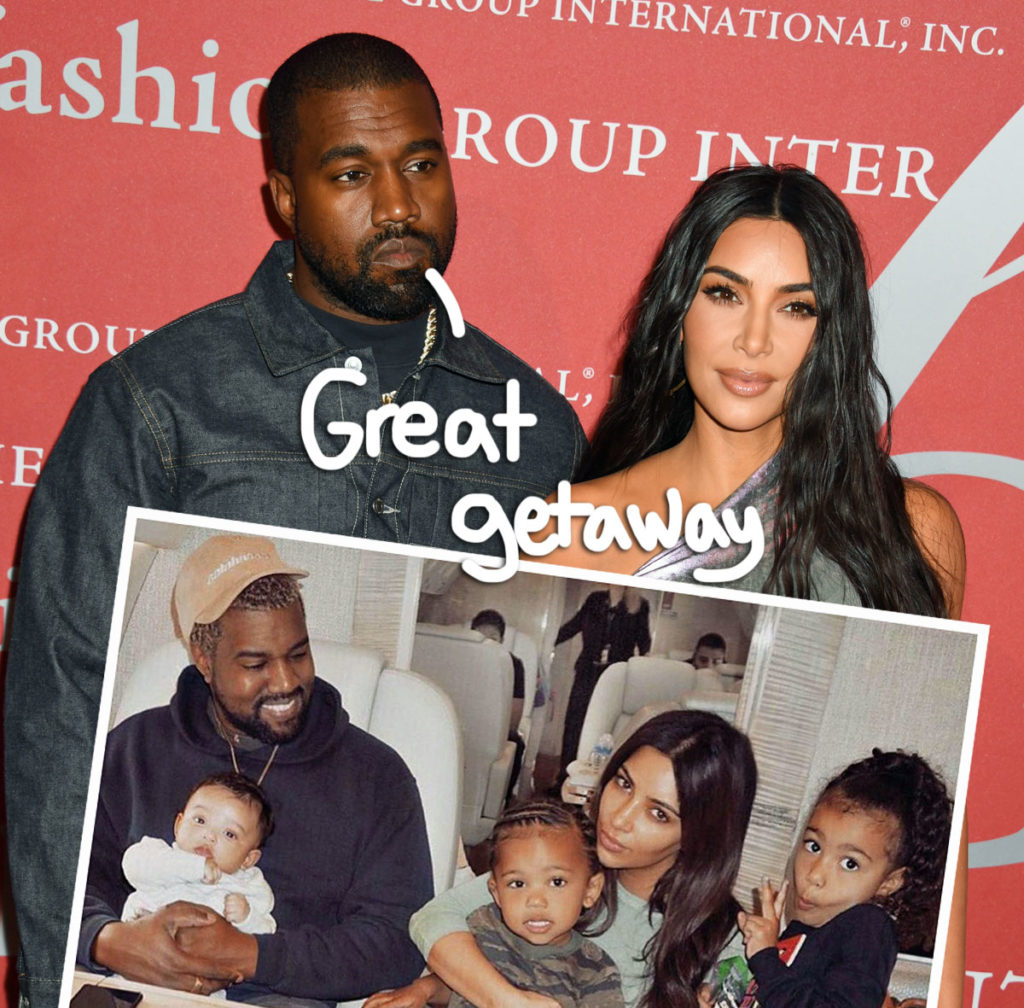 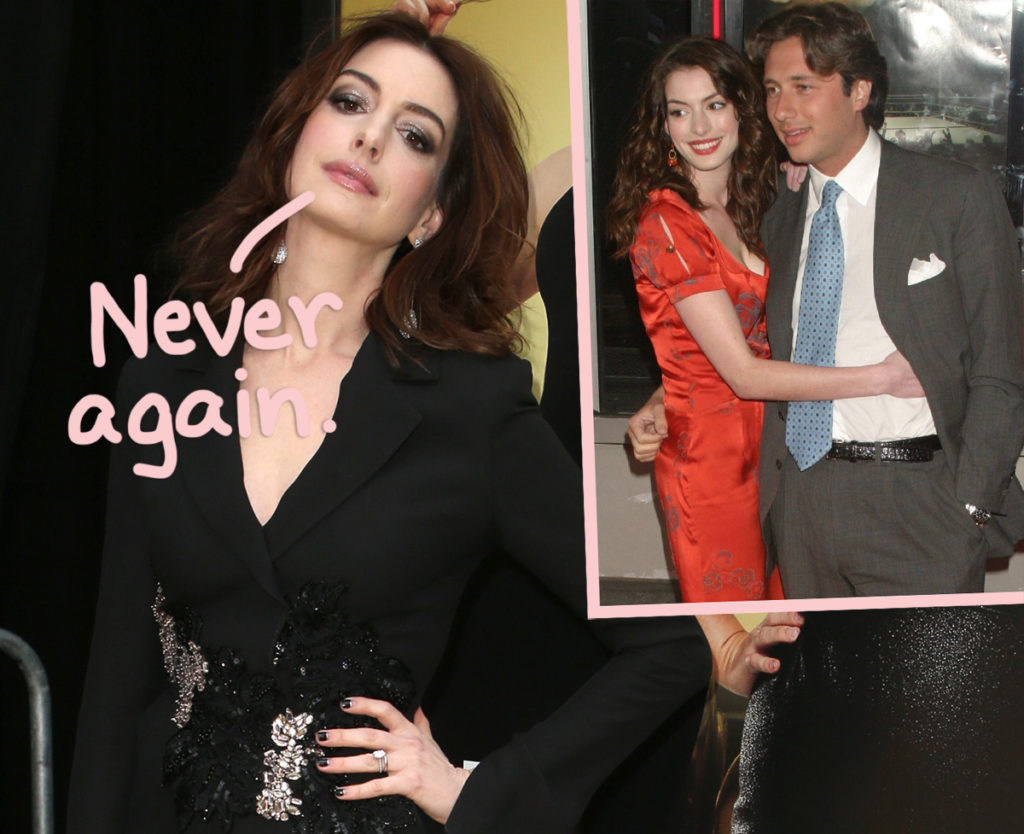 a, Does, have, Irina, Shayk, still
Celebrities

END_OF_DOCUMENT_TOKEN_TO_BE_REPLACED

Lady Gaga is changing the way we view athleisure with her latest New York City street style look — my athleisure could never. On Wednesday, the singer was seen exiting Radio City Music Hall wearing a pale blue bike shirt and bra-top set that most of us would probably pair with a sneaker of some sort, maybe even a sandal.