Dr. Jill Biden wants to continue teaching if & when her husband becomes POTUS 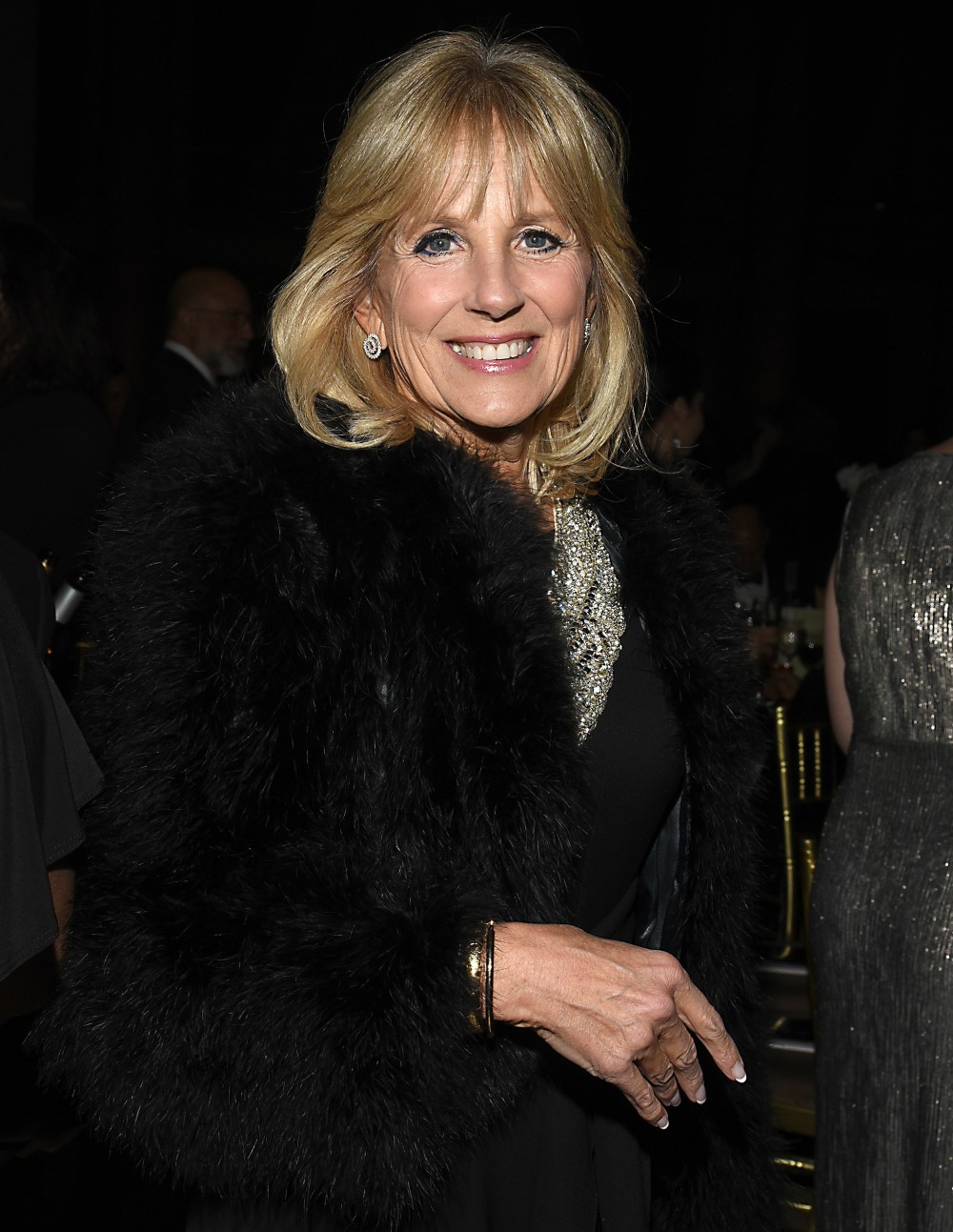 It’s depressing to be on the internet on a good day, but I remember the shock, several months ago, when “progressive Twitter” suddenly learned that Dr. Jill Biden is an academic doctor and that she’s a teacher/professor still, to this day. This sh-t was well-known during the Obama administration and beyond. After Joe Biden’s first wife passed away, he spent several years as a bachelor-widower, then he fell for Jill Biden and they married in 1977. She has worked throughout their marriage. She worked as a professor at a community college when Joe Biden was vice president. And guess what? She’ll still work if and hopefully when Joe Biden is elected president.

Jill Biden, a community college professor, says that if her husband, former Vice President Joe Biden, is elected president and she becomes first lady, she plans to continue her work as a teacher.

“I would love to. If we get to the White House, I’m going to continue to teach,” she said in an interview with CBS’ Rita Braver that aired on CBS Sunday Morning. “I want people to value teachers and know their contributions and to lift up the profession.”

It would not be the first time Jill Biden would have to balance official duties with her professional work. She taught English at Northern Virginia Community College during the eight years she served as second lady, along with working on initiatives to help military families.

This was so refreshing, I almost cried. Think about how amazing it will be to have a First Lady who talks like a community college professor and works in and around education. Compared to Melania Trump, who on her best day is merely an enigmatic golddigger, this is just nice and refreshing. Let’s get Dr. Biden into the White House so she can remain a professor.