Duchess Meghan Is 'Definitely Leading the Charge' on Royal Decisions

Duchess Meghan is calling the shots when it comes to her and Prince Harry’s royal roles, multiple sources tell Us Weekly exclusively.

“Meghan is definitely leading the charge on this,” the source explains, noting that the 38-year-old former actress “doesn’t have a lot of ties to Kensington Palace, the people or the other royals” in London. 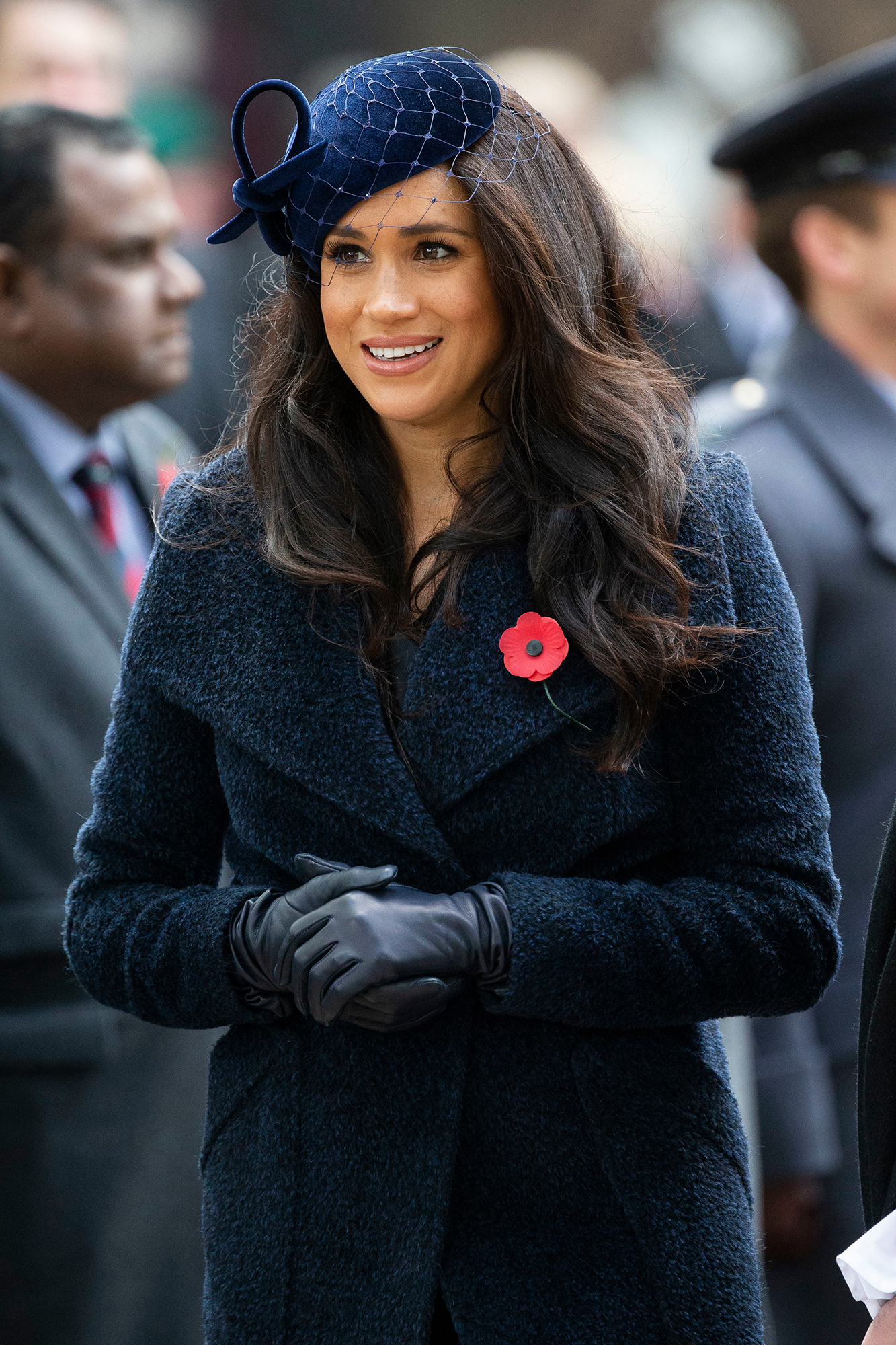 Meghan and Harry, 35, who share 8-month-old son Archie, announced their decision to “step back” from their royal duties on Wednesday, January 8.

“We have chosen to make a transition this year in starting to carve out a progressive new role within this institution,” the twosome said in joint statement. “We intend to step back as ‘senior’ members of the Royal Family and work to become financially independent, while continuing to fully support Her Majesty The Queen. It is with your encouragement, particularly over the last few years, that we feel prepared to make this adjustment.”

The Duke and Duchess of Sussex added that they plan to “balance” their time between the United Kingdom and North America. According to a second source, the pair will also spend time in Los Angeles.

“They’re planning to split their time between Canada and LA. They already have a home setting in Canada. That will be their base,” the second source explains. “They are house hunting in L.A., but L.A. will be more of a holiday home. Meghan’s definitely behind the move.” 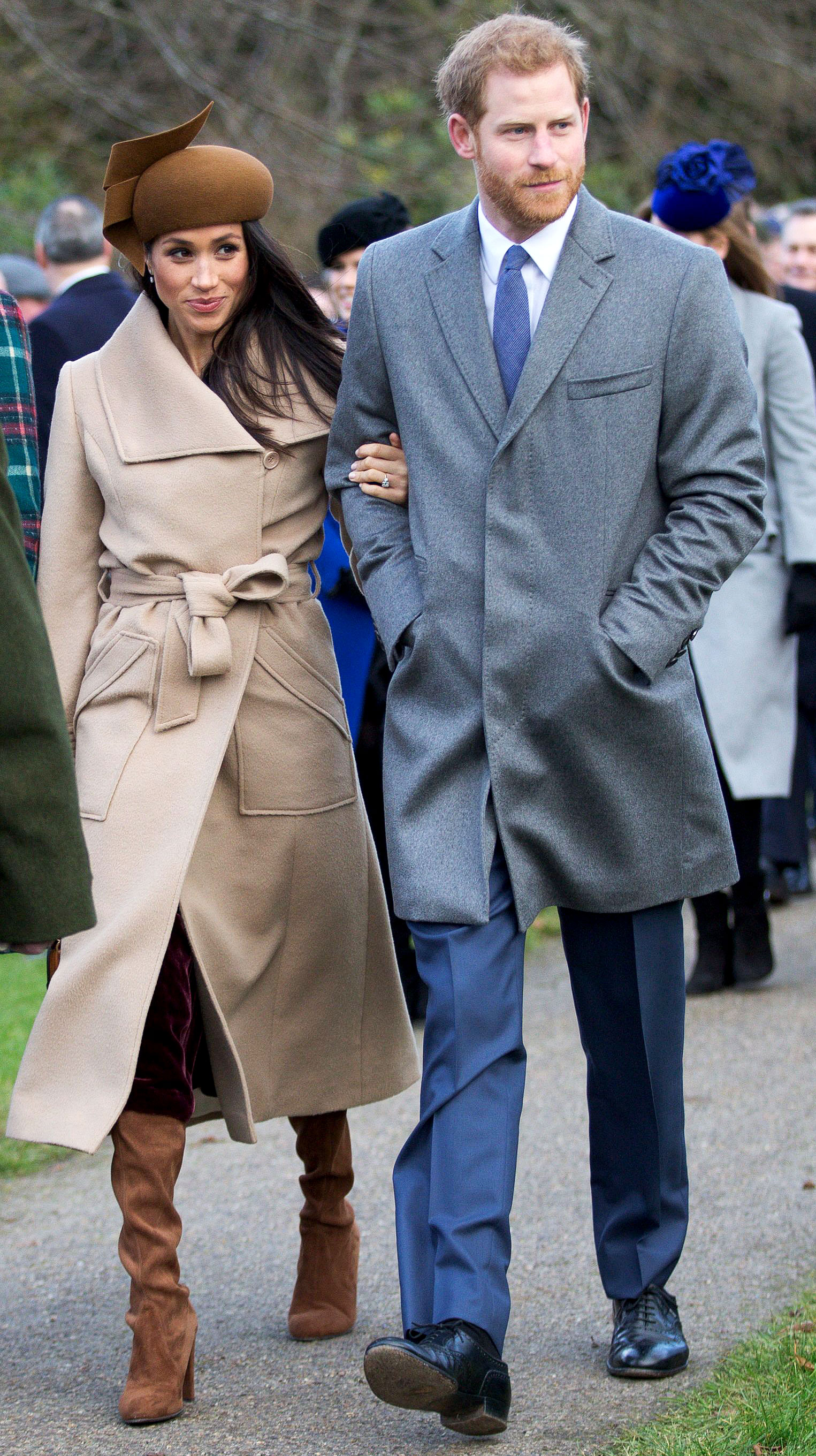 Last month, Harry and Meghan opted to spend Christmas in Canada with Archie. “The Duke of Sussex has been a frequent visitor to Canada over many years, and it was also home to The Duchess for seven years before she became a member of the Royal Family,” their spokesperson told Us at the time. “They are enjoying sharing the warmth of the Canadian people and the beauty of the landscape with their young son.”

Us exclusively revealed in October 2019 that Harry and Meghan were planning to spend more time in Canada. While Prince William and Duchess Kate have yet to publicly comment on the couple’s decision, a source told Us that they were “blindsided” by Wednesday’s announcement.

“It’s sad because when they were younger, William would be the first person Harry would go to with big news like this,” the source said. “William is incredibly hurt, but at the same time he has his own family to focus on and is trying to move forward with his life.”

The insider noted that Harry and Meghan’s decision to make the announcement the day before Kate’s 38th birthday “rubbed salt into the wounds.”

The source added, “It hasn’t gone down well with William.”

Harry and Meghan did, however, send Kate birthday love by commenting on Kensington Royal’s Instagram on Thursday, January 9.

With reporting by Natalie Posner and Brody Brown