Dwayne Johnson’s new TV show Young Rock takes a close look at the early days of Johnson’s life, long before he was a world-famous wrestler and superstar actor. The show chronicles pivotal moments in his childhood, but it also sheds some light on his family story and how he grew up.

Many Johnson fans know that he wrestled in the WWE for many years, but some may not know that professional wrestling runs in his family. His father and grandfather were both wrestlers in the WWF before Johnson decided to join the family business.

When Johnson’s grandfather was wrestling, it wasn’t widely known that wrestling wasn’t real. Unfortunately, his wife wasn’t aware that wrestling is entertainment, and she jumped in the ring to defend her husband during his first match. 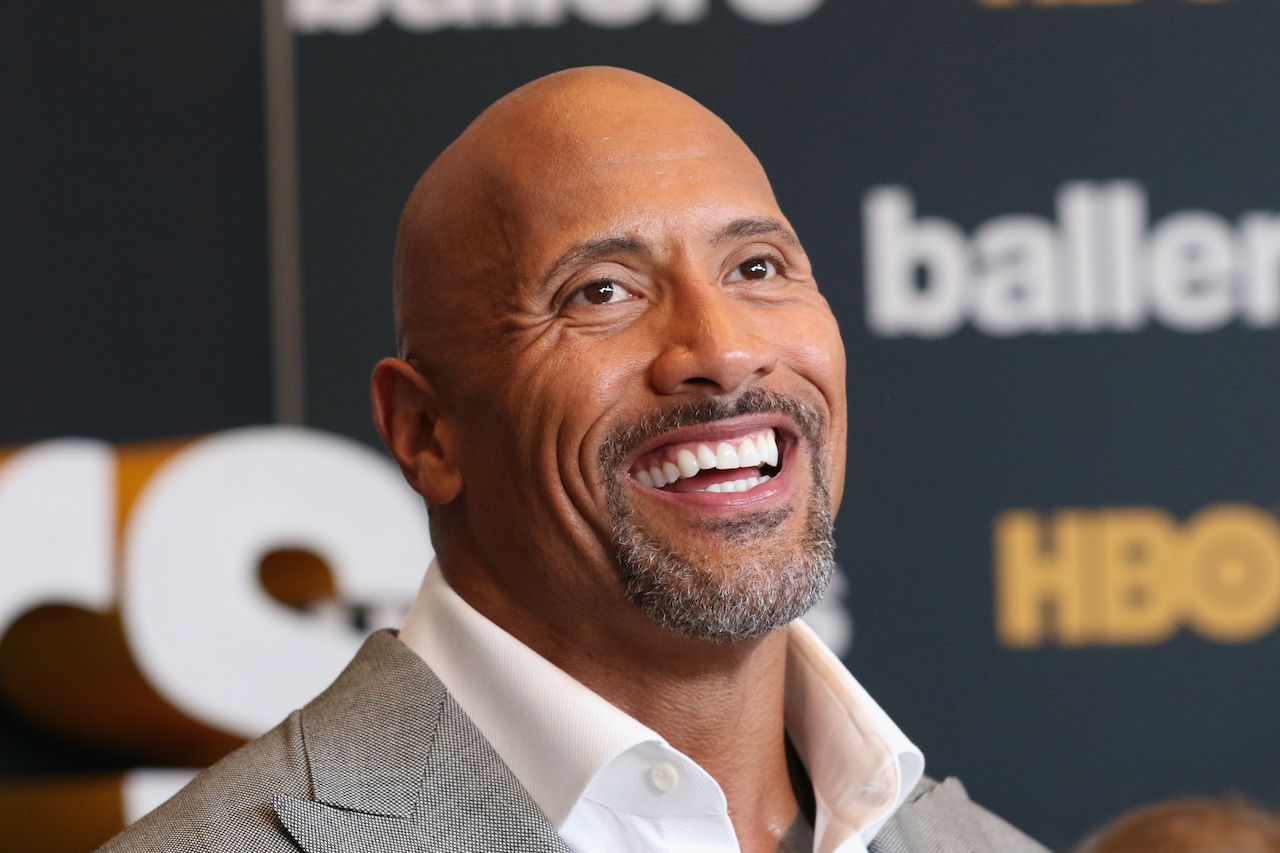 Johnson explained how the entire ordeal went down during a 2018 appearance on The Late Show with Stephen Colbert. Apparently, his grandfather never told his grandmother he had started wrestling.

Things got touchy when Johnson’s grandfather invited his wife to his first match ever.

“He had his first match, … so as far as she knew, it was real, and there was going to be a fight down at this local arena in San Francisco, where he first started,” Johnson said.

Once she arrived, Johnson’s grandmother saw her husband getting “beat up” in the ring and wasn’t going for it. She decided to stand by her man and intervened in the match.

“So he brings her to his first match, she’s sitting there, and he has the match,” Johnson said. “And the match starts, and he, of course, starts getting beat up at some point. And she freaks out. She jumps in the ring. [Laughs] I swear to God, she jumps in the ring, takes her clogs off, and starts beating his ass in the ring. Yes. The opponent.”

Johnson’s grandmother was so out of control that his grandfather had to speak to her in Samoan to get her to calm down.

Despite the initial skirmish, Johnson’s grandmother eventually became involved with professional wrestling. She ended up becoming the first female promoter ever.

“My grandmother wound up being the first female wrestling promoter in the history of wrestling, it was very cool,” Johnson said. “And she was a badass too, by the way.”