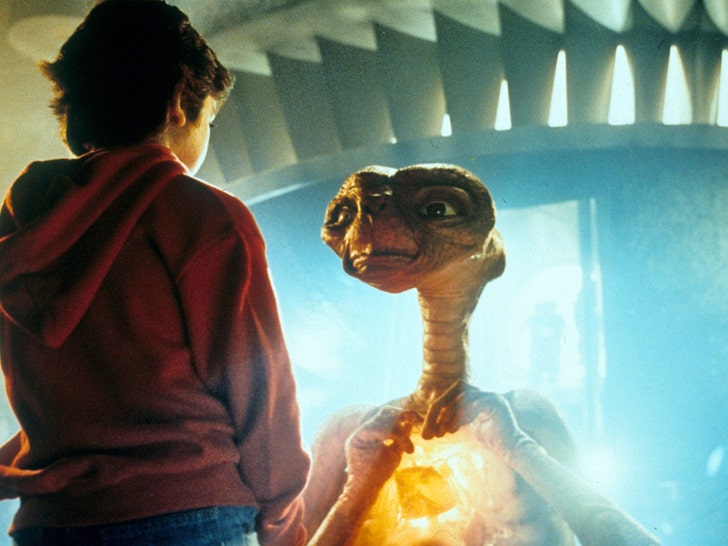 There’s now a very lucky (and wealthy) ‘E.T.’ fan with one of the coolest pieces of memorabilia from the film in their collection. 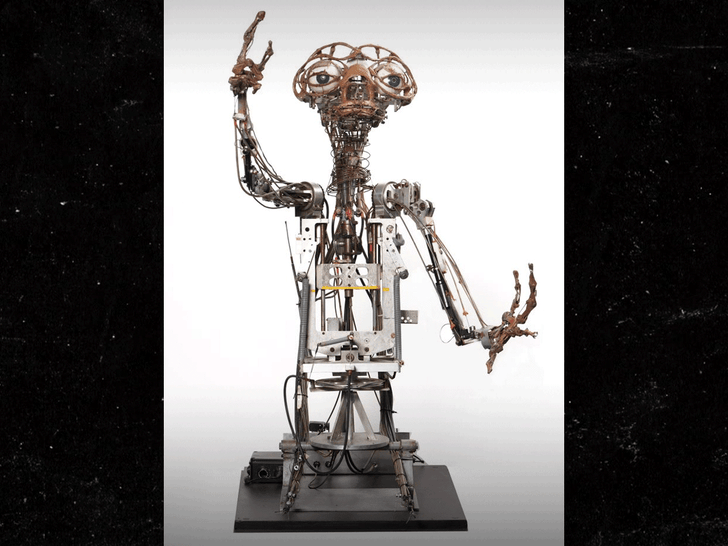 The one-of-a-kind original mechatronic model — used to bring the alien to life — sold for $2.5 million at Julien’s Auctions. The piece was used as the #1 filming model “actor” for the movie’s main character in the 1982 classic flick “E.T. the Extra-Terrestrial.”

In all, the model has 85 points of movement and was created by “The Father of E.T.” Carlo Rambaldi … basically, it’s a real engineering masterpiece. 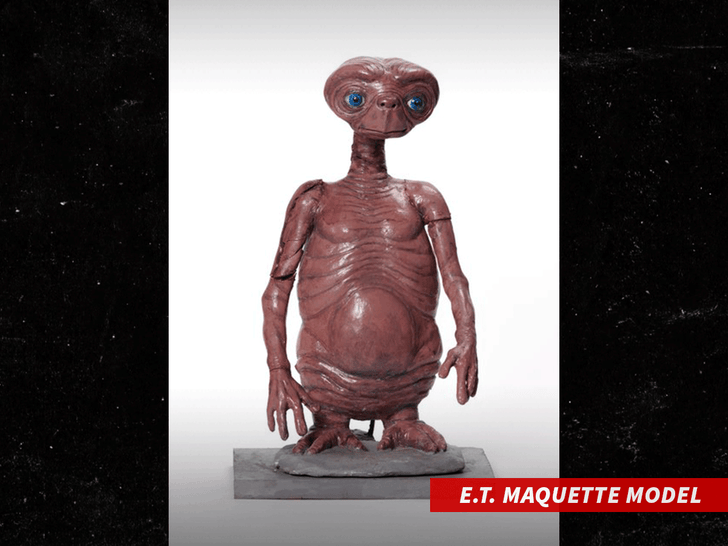 That’s not all… other unique memorabilia from the film sold, including the original E.T. maquette model made for director Steven Spielberg, to approve the E.T. design. It went for $125K. 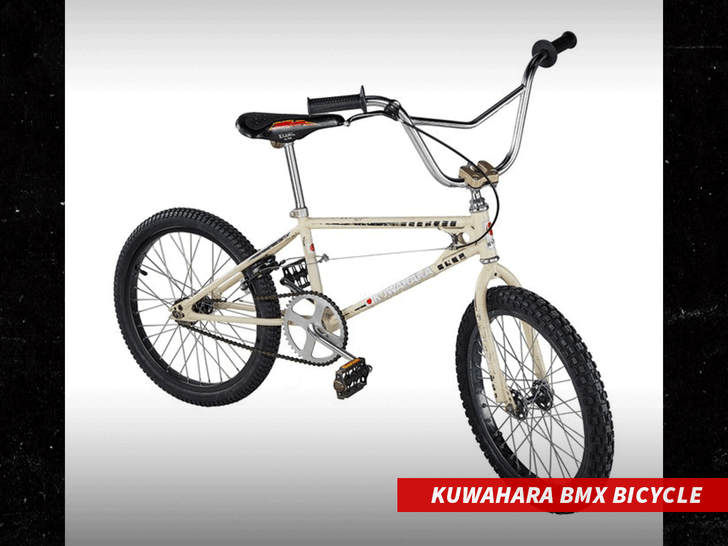 A Kuwahara BMX bike used by BMX rider Robert Cardoza, who was the stunt rider for the legendary bicycle scenes from the movie was snatched for $115,200 … which, turns out to be 3X more than organizers expected.