A suspect has been arrested in the fatal shooting of actor Eddie Hassell.

The Surface star was shot outside his girlfriend’s apartment in Grand Prairie, Texas, at approximately 1 a.m. on Nov. 1, his rep previously told ET. On Wednesday, the Grand Prairie Police Department announced they’ve arrested a suspect, 18-year-old D’Jon Antone, who was taken into custody without incident by the United States Marshal Service North Texas Fugitive Task Force and Grand Prairie Police for Capital Murder. He is currently being held in the Grand Prairie Detention Center with a bond set at $500,000. 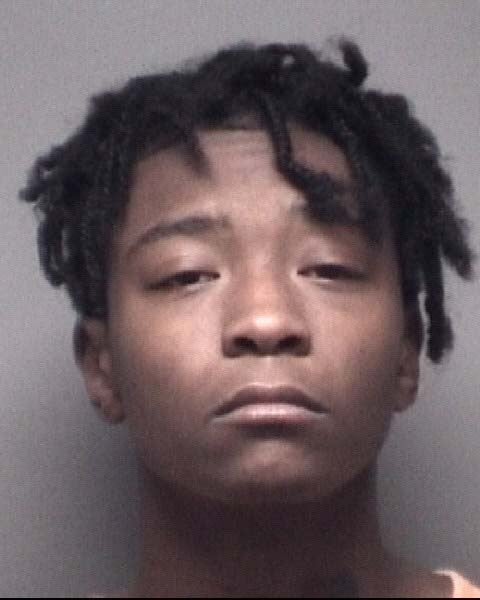 According to Grand Prairie detectives, the offense was a random robbery by the suspect, who was not a resident of the City of Grand Prairie. The case will now be referred to the Tarrant County District Attorney’s Office.

On Sunday, Hassell was shot in the stomach and neighbors came to his aid, calling emergency services. He later died in the hospital. He was 30 years old.

A spokesperson for the Grand Prairie Police Department released a statement to ET at the time, noting, “The motive is still under investigation but detectives can confirm a car was taken from the scene and later recovered.”

Hassell was best known for his recurring role as Phil Nance on the NBC mystery drama Surface and for his role as Eddie Suarez on the Lifetime drama Devious Maids, as well as his performance in the acclaimed 2010 drama The Kids Are Alright.