Home » Celebrities » Ellen’s Ex-Producer Speaks Out Against ‘Toxic Host’: ‘She Is Who She Is’

As more people continue to speak out against Ellen DeGeneres and her staff, one former producer has chosen to go on the record about her experience, becoming the first to do so.

Ellen DeGeneres Through the Years

Hedda Muskat joined The Ellen DeGeneres Show in 2003 when the series was still in development. She told The Wrap in a story published on Monday, August 3, that she noticed a “culture of fear” from the very beginning.

“I had never seen this before,” the Daytime Emmy Award winner, who previously worked on The Howie Mandel Show and The Martin Short Show, told the website. “I had never been around a toxic host.” 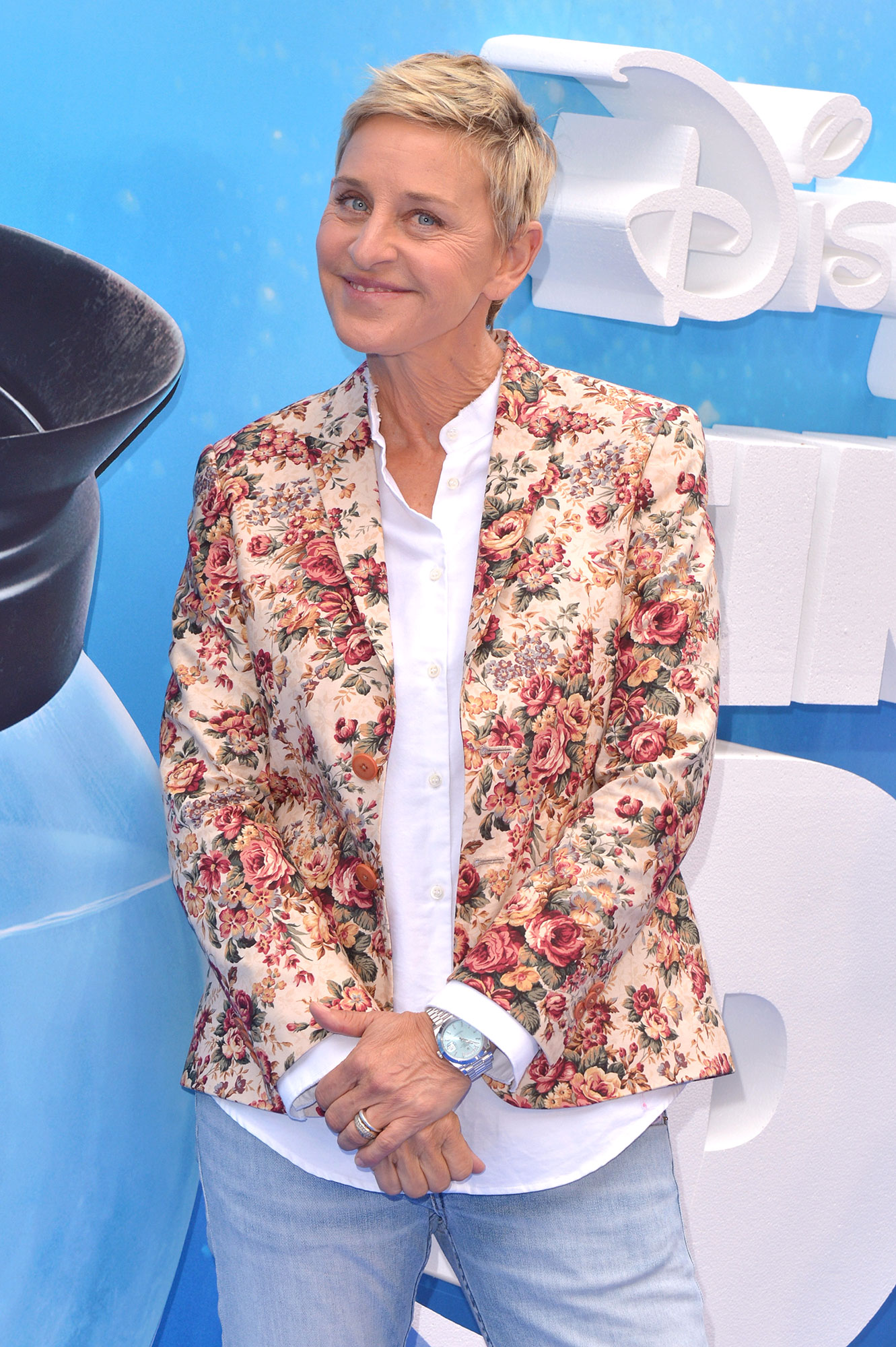 Muskat claimed executive producer Ed Glavin also contributed to the negativity in the office, recalling one incident where he allegedly screamed at a crew member during a staff meeting.

“He just went off on them,” she said. “His whole face turned red. … We were stunned.”

Muskat remembered “waiting for Ellen to say something” to Glavin, but she allegedly “giggled” instead.

“She crossed her legs up on the chair and she said, ‘Well, I guess every production needs their dog,’” the ex-staffer claimed. “And from then we knew. Ed was going to be the barking dog — her dog. You could just see everybody’s faces go stiff. We’re professionals; we’re adults. We don’t need a dog to get us to do our jobs. … She was the only one giggling.”

Toward the end of her 12 months working on the show, Muskat alleged that she had been sidelined and given less responsibilities. She was ultimately let go in May 2004, just days before winning her first Emmy.

“They call me in and Ed says, ‘Congratulations on the nomination. We really appreciate what you’ve done, but we no longer need your services,’” she recalled, noting that Glavin told her producers were “taking the show in a different direction.”

Allegations against DeGeneres, 62, and her top producers first surfaced in March and have continued to make headlines in recent weeks after BuzzFeed News published back-to-back reports detailing the show’s alleged toxic environment and rampant sexual misconduct.

Warner Bros. launched an investigation into the series in July, and the comedian later apologized to current and former staffers in an internal memo.

Muskat was not impressed by DeGeneres’ mea culpa, telling The Wrap, “It will not make a difference. Because she is who she is.”

A source exclusively told Us Weekly on Sunday, August 2, that the Finding Dory voice actress “feels betrayed” by the people coming forward and “wants out of the show.”

Us Weekly has reached out to DeGeneres’ rep about Muskat’s claims.