Sir Elton John, 72, was due to play at D’Alessandro and Galli in Italy yesterday as part of his Farewell Yellow Brick Road tour, but was struck down with flu and later pulled out of the show. A statement on the venue’s Facebook page read: “Dear friends in Verona, it is with regret that we have to announce that Elton’s show in Verona tonight (Thursday 30th May) has been cancelled. Yesterday Elton was battling a cold. He was struggling with his vocal warm ups before last night’s Verona show and although he battled through it was touch-and-go if he would be able to complete the show. The cold, damp conditions at the outdoor arena also exacerbated the condition.

His singing voice has gone with inflamed vocal chords

“Unfortunately, after a night’s rest and consultation with a doctor today, his singing voice has gone with inflamed vocal chords and he has now been advised he shouldn’t attempt to complete the show tonight.

“As such, it with a heavy heart that we have announce that tonight’s show in Verona is cancelled.

“We are currently investigating rescheduling options for the show.

“We invite you to check the websites www.ticketone.it and www.dalessandroegalli.com in the next few hours for further information.”

The venue insisted the star will also not be performing tonight as they added: “With medication prescribed we expect Elton to be well enough to perform in Wiesbaden on Saturday 1st June.”

Express.co.uk has contacted a representative for Elton for a comment. 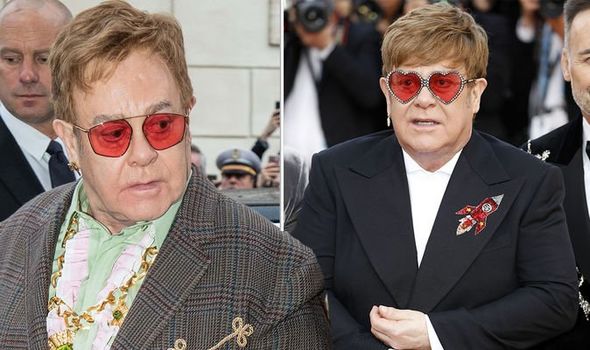 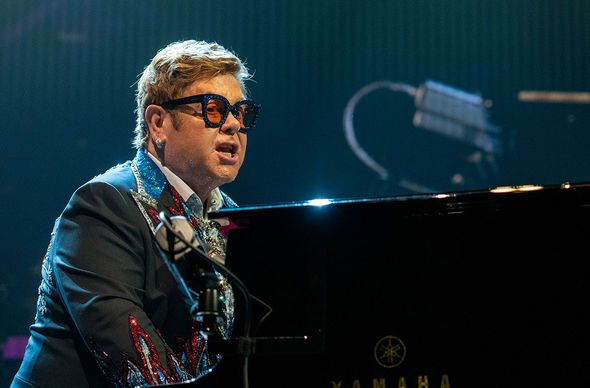 Elton is scheduled to perform in Wiesbaden, Germany on Saturday followed by one-off dates in Norway, Denmark and the Netherlands.

From September, he is scheduled to start his American leg of the tour, kicking off in Salt Lake City.

Elton recently revealed why he decided to make his current tour his last after 50 years in the music industry.

Speaking on Lorraine, he said: “It wasn’t [a] difficult [decision to make].

“It was made in 2015 when David [Furnish] and I were discussing our boys. 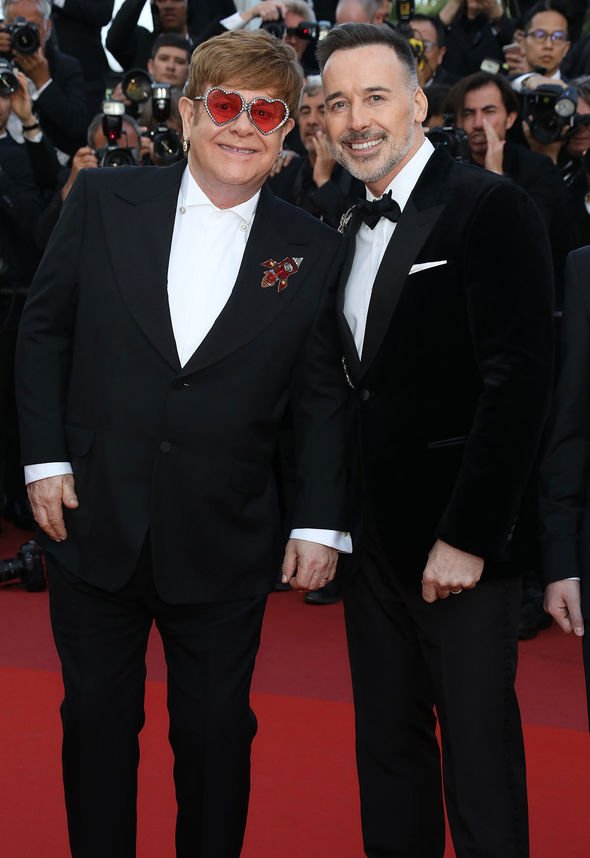 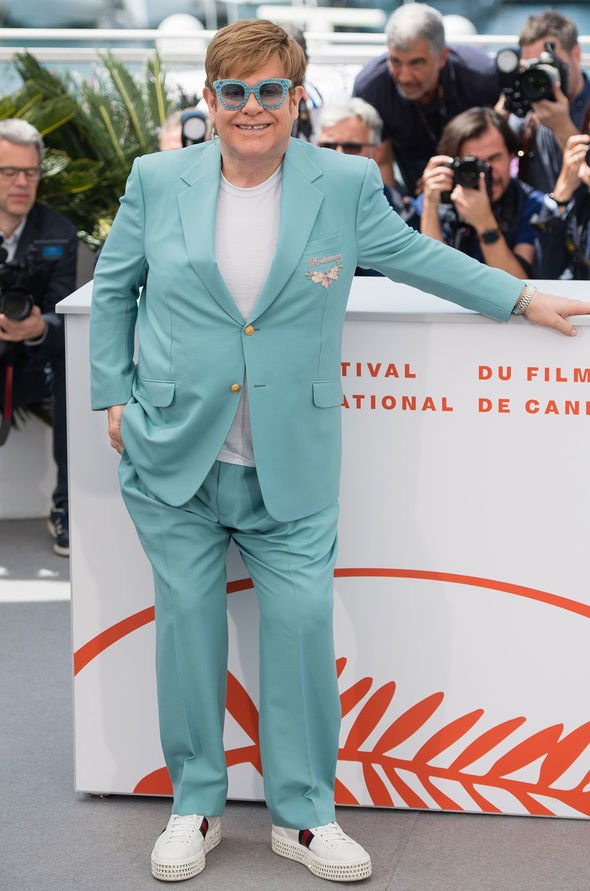 “Years ago I was saying to David, I will be working until Ray Charles and B.B King’s [age], I will probably die on stage.

“Then the children came along and changed our lives and I wanted to take fatherhood seriously.”

Elton and David married in 2014 and have sons Elijah and Zachary together.

He added: “In 2018 we thought about it [his tour] hard and planned this extravaganza and because I wanted to announce it in an elegant fanctatic way.

“I’ve had such a good career and I wanted it to go [out] with a bang and a really classy thing.

“I want it to be happy, jubilant and spectacular.”