Elton is currently on his Farewell tour around the world. He has been an international star since the Sixties, known for hits such as ‘Tiny Dancer’ and ‘Candle in the Wind’. He has rubbed shoulders with many A-listers throughout his career. He was close friends with Princess Diana before her tragic death in 1997, as well as with Freddie Mercury and George Michael. However, one lifelong influence for the star was Elvis Presley, known as the ‘King of Rock n Roll’ in the Fifties.

Credited as a significant cultural influence from the 20th Century, Elton met Elvis near the end of his career.

In his autobiography, ‘Me: Elton John’, published this year, the singer explained the impact Elvis had upon him and their first ever meeting.

He met him backstage at the Capital Centre in Maryland a couple of nights before Elton himself was due to play there.

He explained how his “heart broke” when he first saw his musical hero.

Elton wrote: “There was something desperately, visibly wrong with him. He was overweight, grey and sweating. There were expressionless black holes where his eyes should have been. 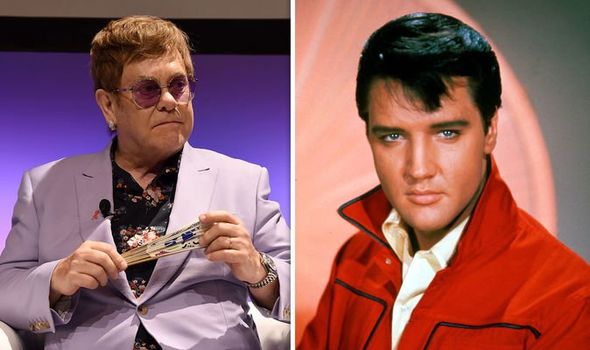 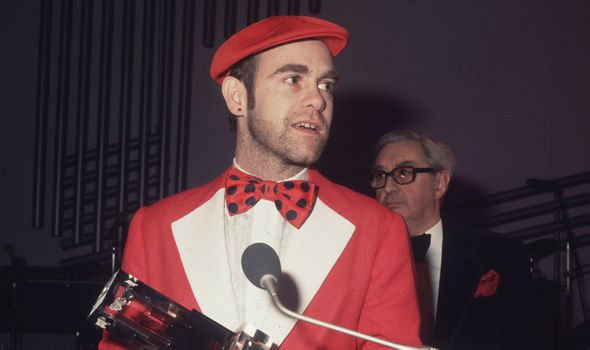 “He moved like a man coming round from a general anaesthetic, weird and sluggish.

“There was a trickle of black hair dye running down his forehead. He was completely gone, barely coherent.

“Our meeting was short and painfully stilted.

“I was simultaneously starstruck and horrified, which is hardly a recipe for sparkling conversation. 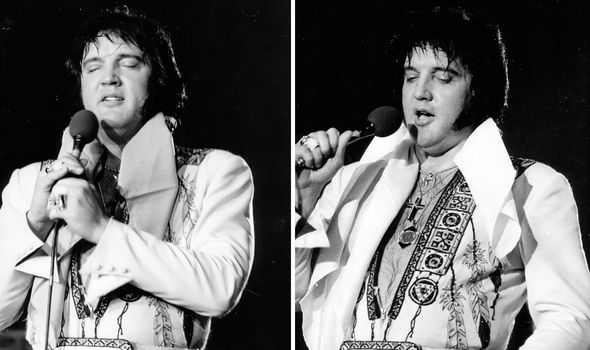 “And Elvis… well, I couldn’t work out whether Elvis just had no idea who I was – there seemed every chance he had no idea who anyone was – or whether he knew perfectly well and wasn’t very pleased to see me.”

Elton wondered if it was his own up and coming status which upset the star. He said: “Everyone knew Elvis wasn’t keen on competition.”

Allegedly, Elvis had even complained to Richard Nixon about The Beatles when visiting the President. 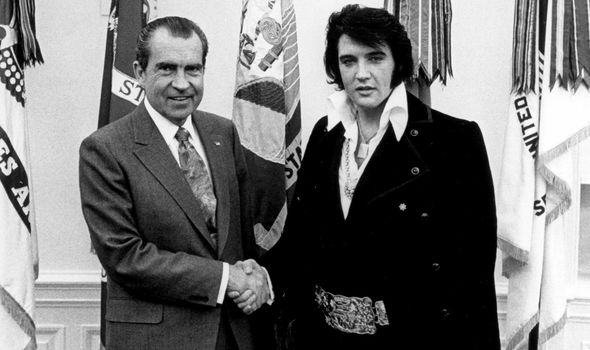 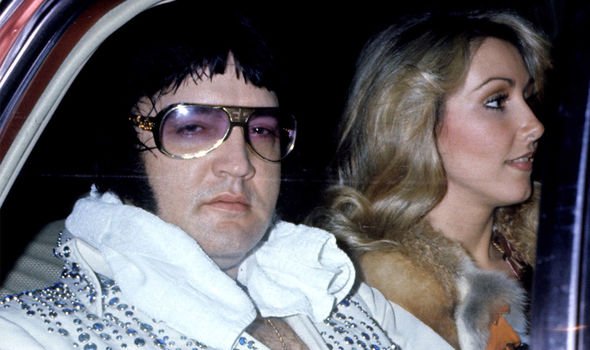 The meeting between the stars clearly shook Elton. He wrote: ”It wasn’t just that he was in such a bad way, although that was incredibly in itself – the last thing I’d expected to feel when I finally met Elvis was pity.

“It was that I could understand a little too easily how he ended up like that.“

That was to be their last ever meeting too. As Elton’s mother correctly predicted at the time – according to the star – Elvis was dead within a year of their encounter in 1977.

The singer also started his autobiography by describing the first photo he had ever seen of Elvis, who he described as “the most bizarre-looking man I’d ever seen”. 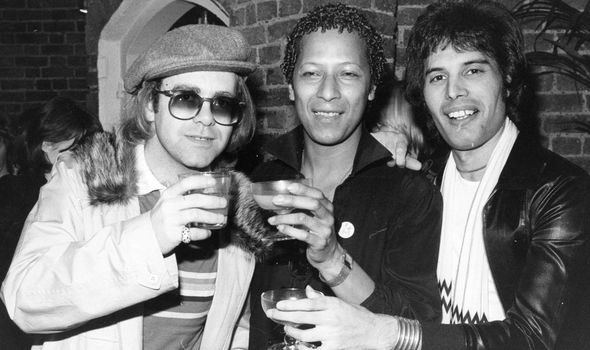 Elton wrote: “Everything about him was extraordinary: his clothes, his hair, even the way he was standing.

“He might as well have been bright green with antennae.”

He added that listening to Elvis’ music made him feel extraordinary. He wrote: “I had never experienced anything like this in my life.”