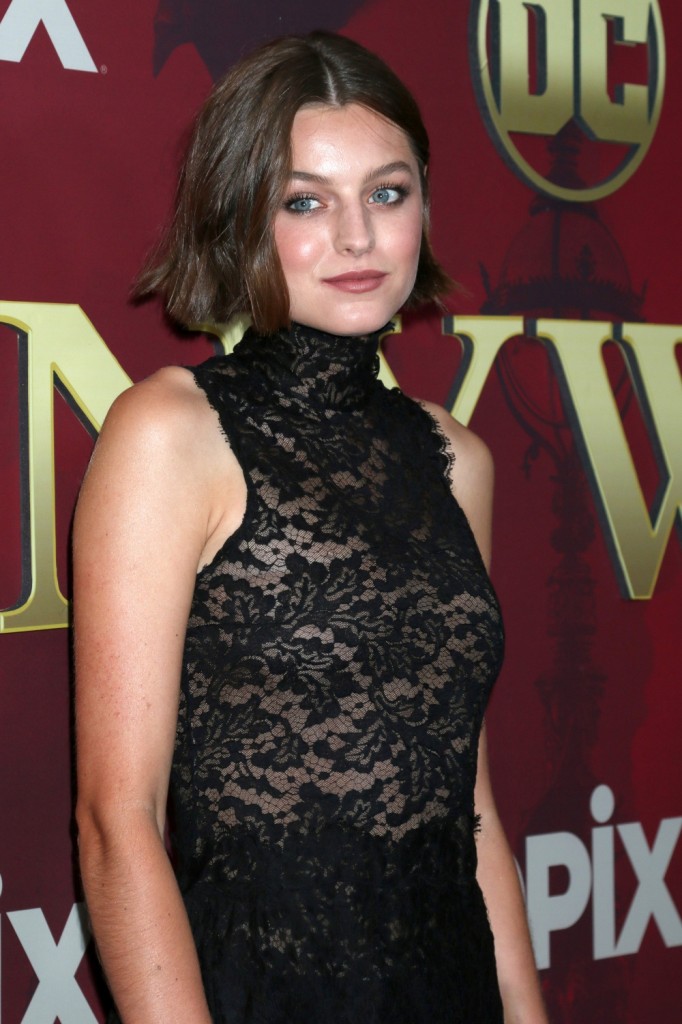 While the pandemic tried to stifle our sex lives, Netflix is doing its darnedest to keep us ignited. And the good news is they aren’t letting up. Not only are we getting the next chapter of Bridgerton to whet our filthy appetites, Netflix is bringing us an adaptation of the classic Lady Chatterley’s Lover starring Emma Corrin in the lead role. And, of course, Lady Chatterley had a lover, it’s right there in the title. That lover, her famous gamekeeper, will be played by Jack O’Connell. So how steamy will this film be? Well, if Glamour is to be believed, every reason this book was banned will be celebrated in the film version. Oh my! *fans self*

If our viewing habits over the last year have taught us anything, it’s that we go slightly mad for a bit of raunch. It’s almost as if months of virtual dating has left us sexually frustrated? At least we’ve been able to live our best, sexually liberated lives through our fave fictional characters. Take Netflix’s Sex/Life and Bridgerton, which were both enormously successful – in part thanks to their tantalising sex scenes.

If Lady Chatterley’s Lover immediately takes you back to A-Level English Literature, Netflix’s adaptation will bring you back to reality with a bang. D. H. Lawrence’s steamy novel, with it’s litany of f-words, c-words, and oh-so crude descriptions of sex, may have been cringe-inducing as a teenager, but now? Bring it on.

I’m thrilled they are doing a steamy version of the book as it was written. I was trying to recall the story so I could weigh in on the casting choices. I thought I had a copy in my bedside table. Alas, I have Madame Bovary in my secret drawer, not Lady Chatterley, and I don’t think I’ve actually read Lady C. I’ve ordered it so that will be corrected but I have no idea if Emma would be my choice in this role. They were fantastic in The Crown. But I felt more empathy for them as Lady Diana than being seduced. However, that is the only role I’ve seen Emma in. I’m sure they have the acting chops to pull this off. I imagine the key here will be chemistry and Netflix probably had several chemistry tests between Emma and Jack. The article lists Jack’s credit from Skins, but he also played Louis Zamperini in Angelina Jolie’s Unbroken, so he can carry a film. The only other cast announced is Matthew Duckett whom I assume will play Sir Clifford Chatterley, the disabled husband. All of this is my speculation because Netflix is calling the film a “re-telling” which could mean they’re reversing the roles. The cast so far has only been announced as “starring in,” Emma could be the Lover for all I know. We’ll have to wait for the teaser. Laure de Clermont-Tonnerre is directing.

All I care about it that it’s raunchy. My kids are finally out of the house, and I don’t have to worry about being interrupted while I’m watching something anymore. Checking IMDb, there have been a few film versions of the book already The 1955 French version went to the US Supreme court to be determined if it was obscene (by 1959 standards). The 1981 film tried to be racy but somehow managed to be tedious, according to critics. A 2015 version was made for television, so it was rated PG (boo!) however, it had an interesting cast, including Richard Madden as Oliver (rowr). So maybe this is it, our perfect Lady C and her sexy lover. All the smut with no censorship to worry about and good actors to carry the script and the sexual tension. I just pray this is as fun as Bridgerton and not as dull as Sex/Life. 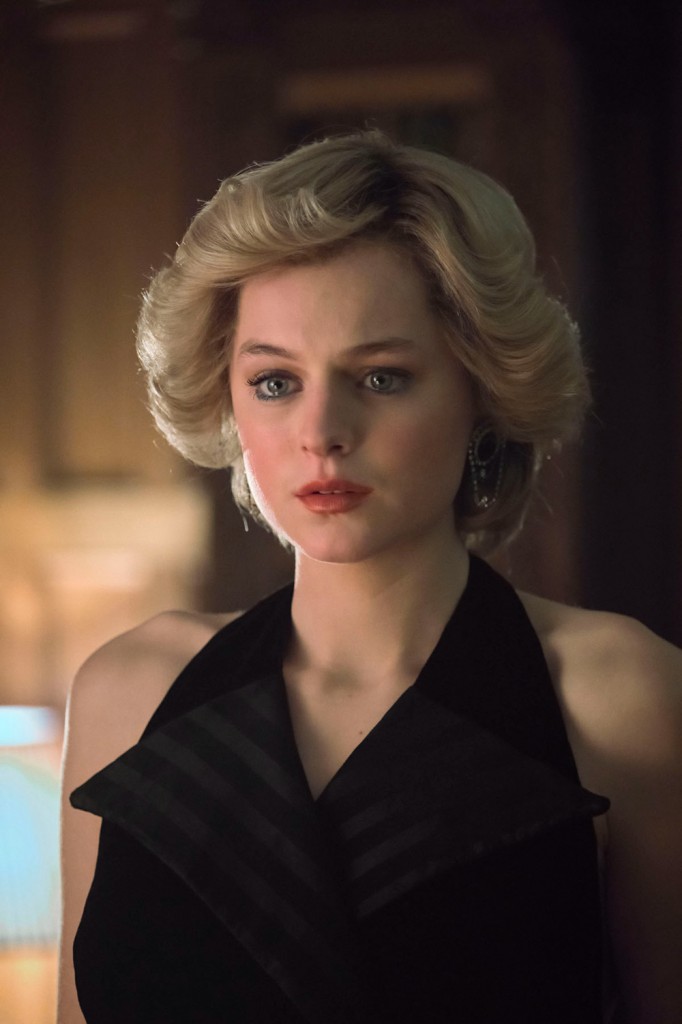 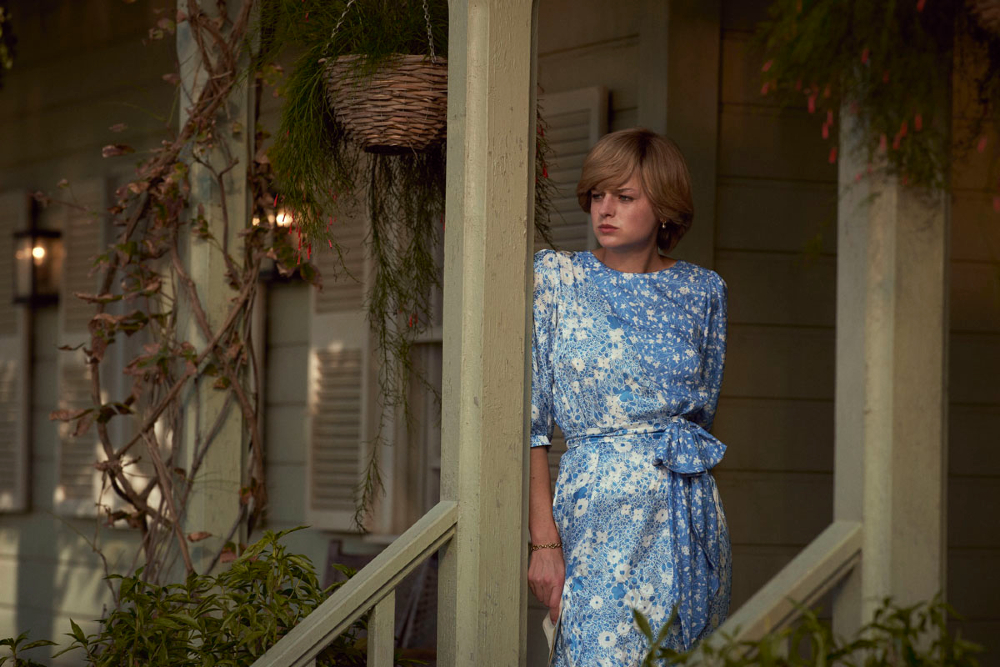 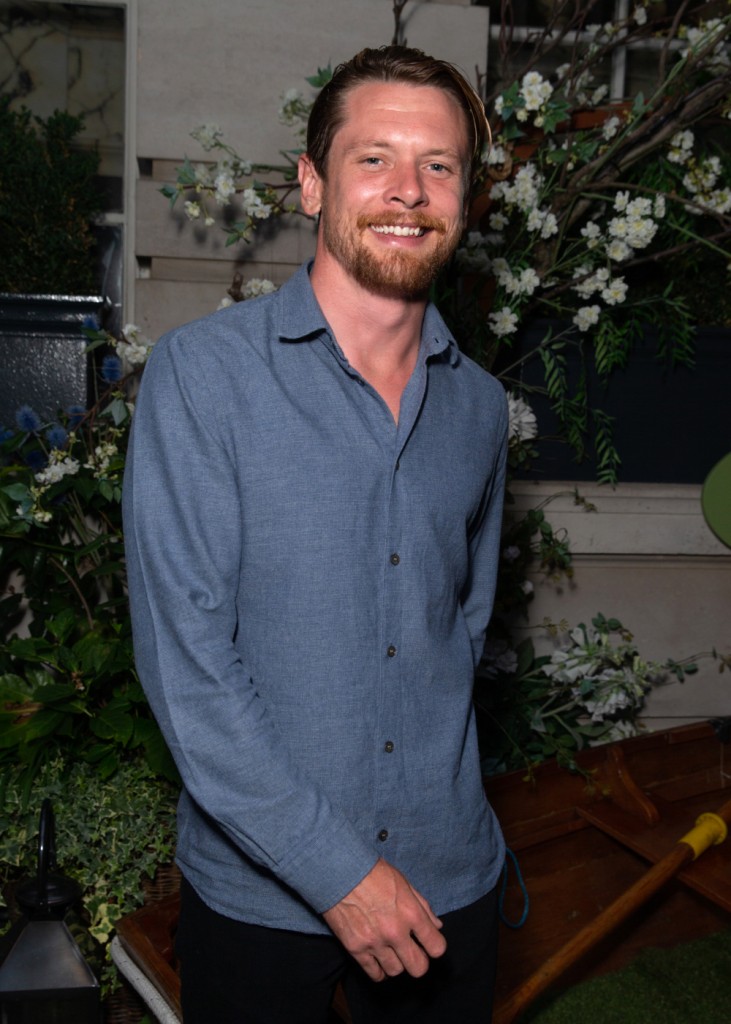