Still by her side. Evan Bass revealed his estranged wife, Carly Waddell, was rushed to the hospital on Monday, June 14.

“Carly’s first ambulance ride – she’s gonna be ok and, my goodness, this brings back some memories,” the 38-year-old erectile dysfunction specialist captioned a photo of Waddell, 35, in her hospital bed via Instagram Stories. (During their stint on Bachelor in Paradise season 3, the then-couple bonded after Bass was taken to get medical attention in Mexico.)

Hours later, Bass returned to the social media platform to give an update. 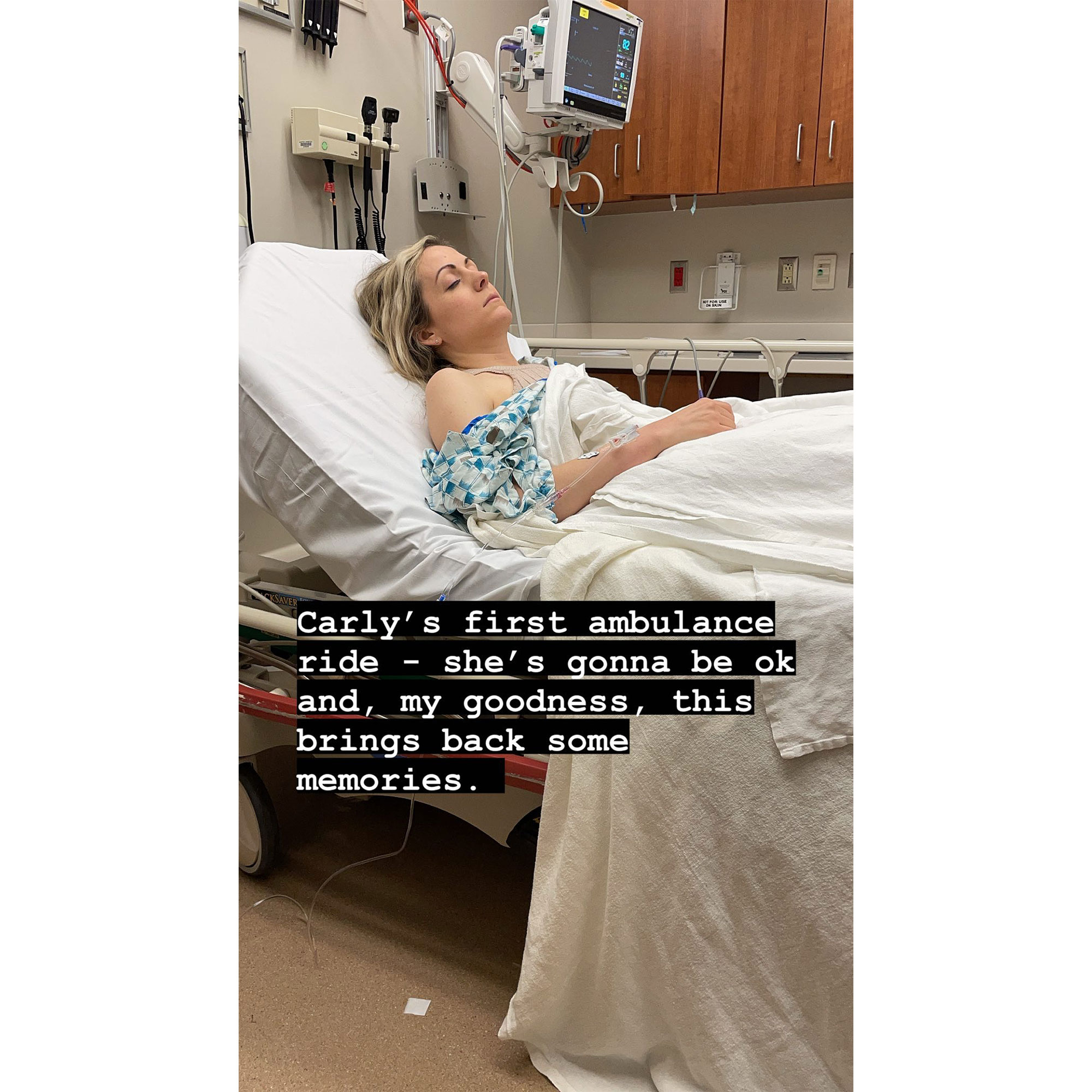 “Thanks for all the prayers and support. After 9 hours we left the hospital but she’s still in pretty rough shape and may have to go back. Continued thoughts and prayers are so appreciated. And she knows she’s beloved,” he wrote, noting he got “permission to share the photo” of Waddell.

He added: ”I know y’all wanna know what’s going on but it’s her health and story to tell if she wants to share. … In all the madness, she lost her phone and really needs to rest so it might be a bit.”

Bass and Waddell announced their split in December 2020 after three years of marriage. The twosome, who wed on season 4 of BiP in 2017, share daughter Bella, 3, and son Charlie, 19 months. 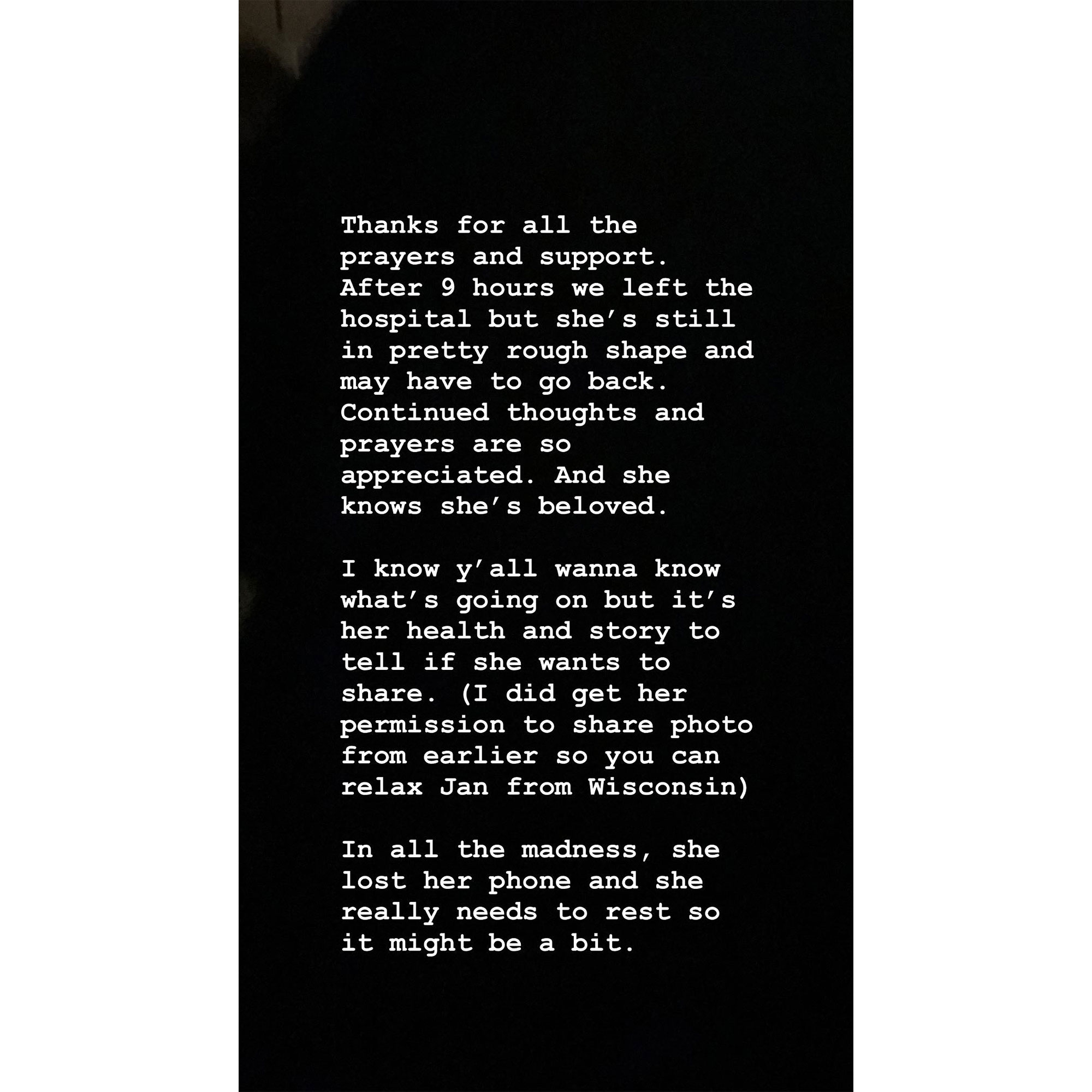 “We have made the difficult decision to separate,” the duo said in a statement two days before Christmas. “We will always cherish our time together and continue to have the utmost respect for one another as we focus on what’s best for the future of our family.”

The former cruise ship singer subsequently started opening up about their split via her YouTube channel, telling her subscribers that the twosome called it quits in late November 2020. In one video, Waddell got emotional while talking about coparenting.

Bass, for his part, stayed mum on the split until his return to social media in April.

“Obviously, as someone who has just been quiet through this whole process and, like, I feel like I’m an easy target because in the absence of information from one side, you just sort of fill in the gaps or whatever, believe whatever, which is fine,” he said at the time. “But I just want you guys to have some empathy.” 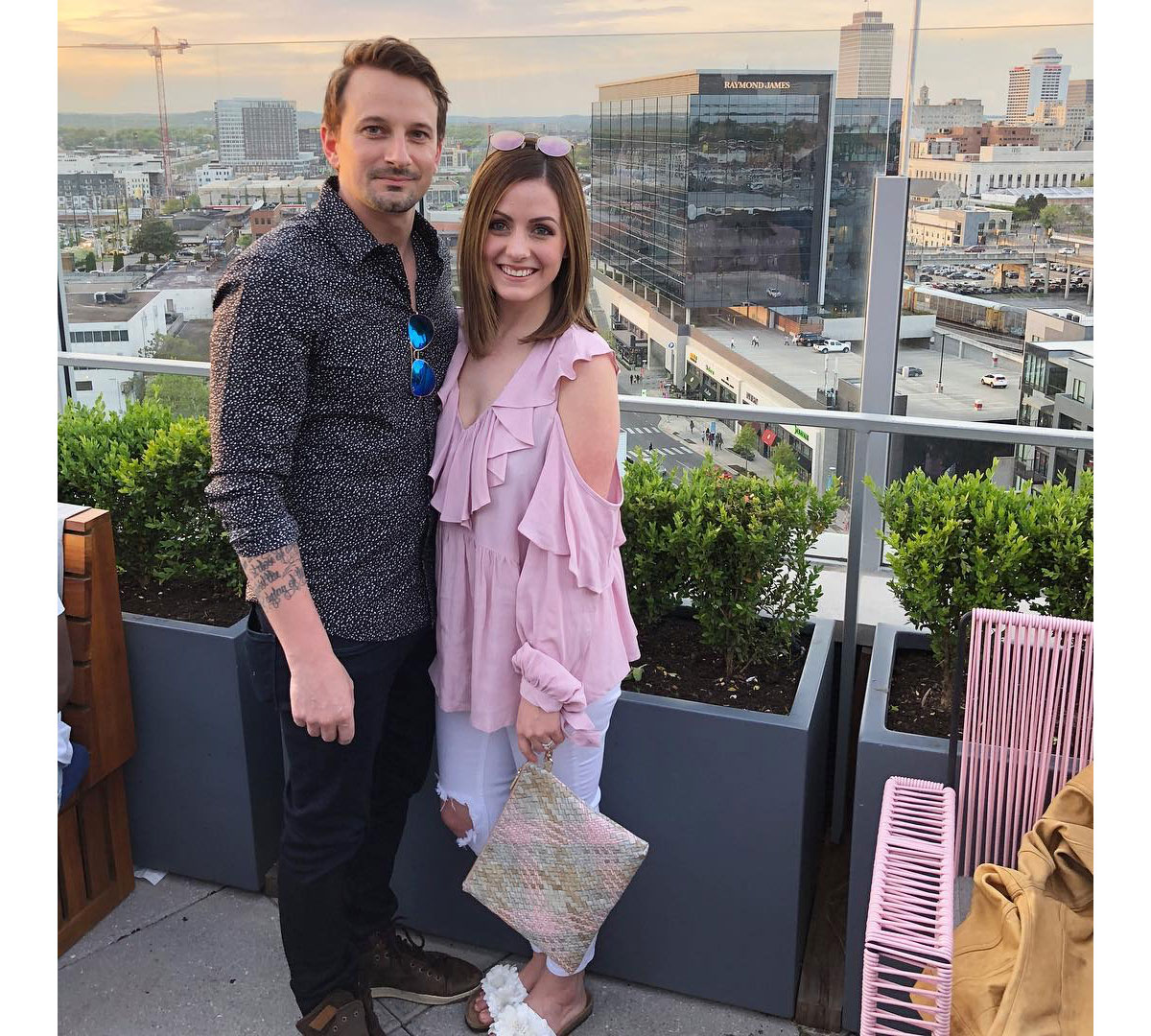 More recently, Bass confirmed via an Instagram Q&A that he’s “dating” again and “happier than I’ve been in a long time.”

He did, however, rule out a Bachelor Nation return.

“I’ve literally done everything on the Bachelor,” he quipped on Saturday, June 12. “Been a complete spazz, looked like an idiot, engagement, marriage, a damn ultrasound, sex reveal, my kids are freaking babysat there — what the hell else could I do?! Chase after an [Instagram] influencer?! … WHAT MORE COULD YOU POSSIBLY WANT.”