Home » Celebrities » Ex-‘Howard Stern’ show staffer, Shuli Egar, reveals what it was like working for the radio personality

Ex-‘Howard Stern’ show staffer, Shuli Egar, reveals what it was like working for the radio personality 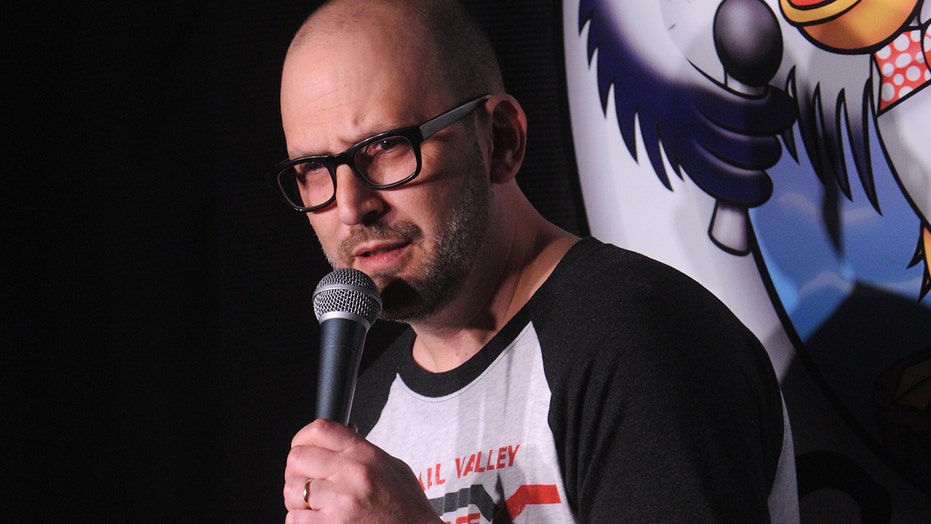 EXCLUSIVE: Shuli Egar got quite the response from his close pals when he made the decision to uproot his family from their cramped two-bedroom, two-bathroom apartment in the New York City borough of Queens for the airiness and charm of Huntsville, Ala., right in the midst of a global pandemic and citywide shutdown.

As a performer and music artist, who relied on playing gigs, the pandemic spelled doom for the Israeli-born Egar.

To circumvent the direness of his reality in New York, in which he was unable to work out new material as restaurants and comedy clubs were shuttered, Egar and his family made the 14-hour drive and visited Huntsville, where Egar knew a comedy club owner in town.

It wasn’t before long Egar found himself on the receiving end of southern hospitality, thanks to an open-door policy at the local comedy club, and was able to play gis. And fast-forward to today, Egar has launched a new podcast, “The Shuli Show,” which was previously produced for Patreon but now hails from Hurrdat Media.

“When we came out here, the first thing we noticed was there was no politics out here,” Egar told Fox News of his new home. “Nobody was talking about this side or that side. Places were open. Everyone was wearing masks and people were just living life.”

However, Egar said his move came as a shock to his pals, who are still amazed to see him whenever they play gigs in Huntsville.

“I happened to move to a part of the country where stand-up was still happening indoors at a smaller capacity, but it was happening,” Egar said. “I’ve gotten to work with some great comics that have come through town, which is always fun for me. They’re friends of mine. I always love surprising them by showing them that I’m living now in Huntsville.”

Although he’s carved out a new life in Huntsville, the stand-up comedian didn’t only leave behind his home in New York City, but he also said goodbye to a 15-year gig at the “Howard Stern Show.”

“Howard was super supportive,” the writer-comedian said while recalling the moment he informed the shock jock of his departure.

HOWARD STERN CLAIMS TRUMP ‘DISGUSTED’ BY HIS OWN SUPPORTERS: ‘HE WOULDN’T EVEN LET THEM IN A F—ING HOTEL’ 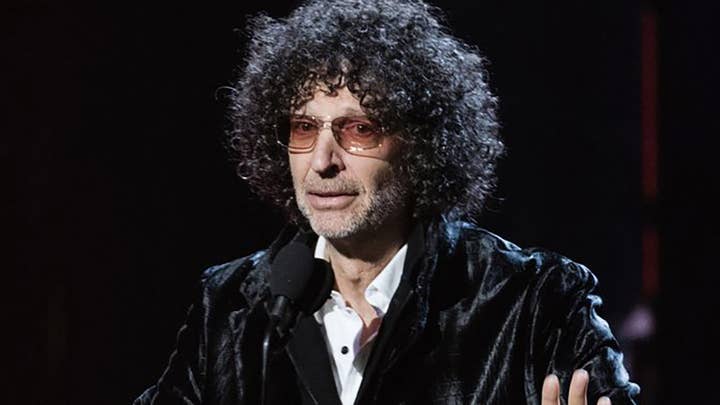 “He thanked me for 15 years of service and, you know, I explained to him what an honor it’s been for me because when I started doing stand-up, I started in Vegas and I played to four or five people a night. And so for me, going into that studio where it was him, Rob and Fred [Norris] — here are these three people, Gary [Dell’Abate] is in there, so it’s four or five, six people sometimes — that’s my audience. That’s a sold-out show in my head,” Egar added.

As for his time on the show? Egar noted that he made it his mission “to make Howard laugh” when they were on-air, and knew from his years as a fan of the program that “when he’s laughing, the audience is laughing and you’re doing something right.”

HOWARD STERN RESPONDS TO BACKLASH OVER RESURFACED BLACKFACE SKETCH, USE OF N-WORD

“So for me, that was always my goal,” Egar said. “That was my goal since I was a little kid starting school in America in the States when I had a weird name and people would give me s–t and instead of me fighting with them, I would make them laugh.”

“I would always want to make that person laugh. And it was no different with him. He really helped me mold my sense of humor as a comic as well. He was my Johnny Carson,” Egar added. 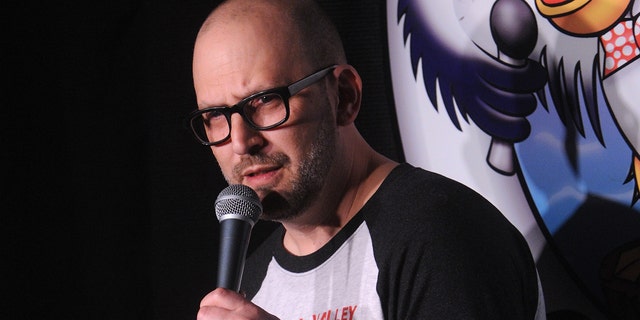 Egar’s experience with Stern is in stark contrast to his alleged icy behavior, which multiple show insiders have accused him of.

In December, Page Six published an exposé, in which one show insider said Stern is “worse than Ellen [DeGeneres]” while another said employees are told “not to look” at him at work.

However, for Egar, if he was able to work with Stern for one day that “would have been amazing” but to work with him for over a decade, as he puts it, that “was great.”

“He thanked me. And I think he knows deep down inside that I have the ability to do more and I should go out and try. I mean, here’s a guy who kind of did the same thing. You know, he rolled the dice. He bet on himself,” Egar said.

Egar added: “He went up against management. He didn’t take no s–t from anybody. Didn’t take no for an answer and became the greatest radio guy ever. So, I think there’s a part of him that that gets it. And l had a really great conversation with them. And I got to live a dream for 15 years. It was awesome.”

"The Shuli Show" from Hurrdat Media is available to stream now.