A man disguised as a UPS worker gave one family in New York a terrifying holiday experience during a home invasion.

According to People, it all went down on Sunday afternoon when the family members were confronted by a man wearing a hat with a makeshift UPS logo on it at their apartment in the Morris Heights area of the Bronx. When the 60-year-old grandmother answered the door, he immediately flashed a gun that was hidden inside the box he was carrying and barged his way inside the place. The NYPD said in a statement to the outlet:

“Upon the victim opening the door, the individual pushed her inside the apartment and revealed that he had a silver revolver inside of the box. After the individual gained entry, a second individual joined him.”

The woman, her 63-year-old husband, and their two grandchildren – an 8-year-old boy and a 6-year-old girl – were then forced to use zip ties to bind themselves while the robbers took their valuables, which included several Apple electronics and over $7,500 in cash from their safe and piggy bank. Surveillance footage later showed the burglars running off with bags full of stolen goods. You can take a look at the video (below):

The grandfather told WCBS-TV through his building superintendent Raul Ortiz:

The apartment super then added:

“It’s home invasion – worse than robbery. Tie you up and everything.”

Thankfully, no one was harmed during the robbery. While the family may be physically alright, the victim’s son, who was not in the home at the time, told the outlet everyone is “still scared”:

“They came in here, rushed on my parents acting like UPS workers. Tied them up, took a couple stuff from here. They’re scared. They’re still scared. They took the kids’ phones and tablets… took cash they found around the house.”

Now, police are asking residents to refrain from opening the door if they’re not expecting a package, if they don’t see their usual delivery person, or if something feels wrong during the moment. They are also looking for help in identifying the suspects. The fake delivery man was wearing a brown hat, mask, and jacket, while his accomplice sported a black face mask and sweatshirt. 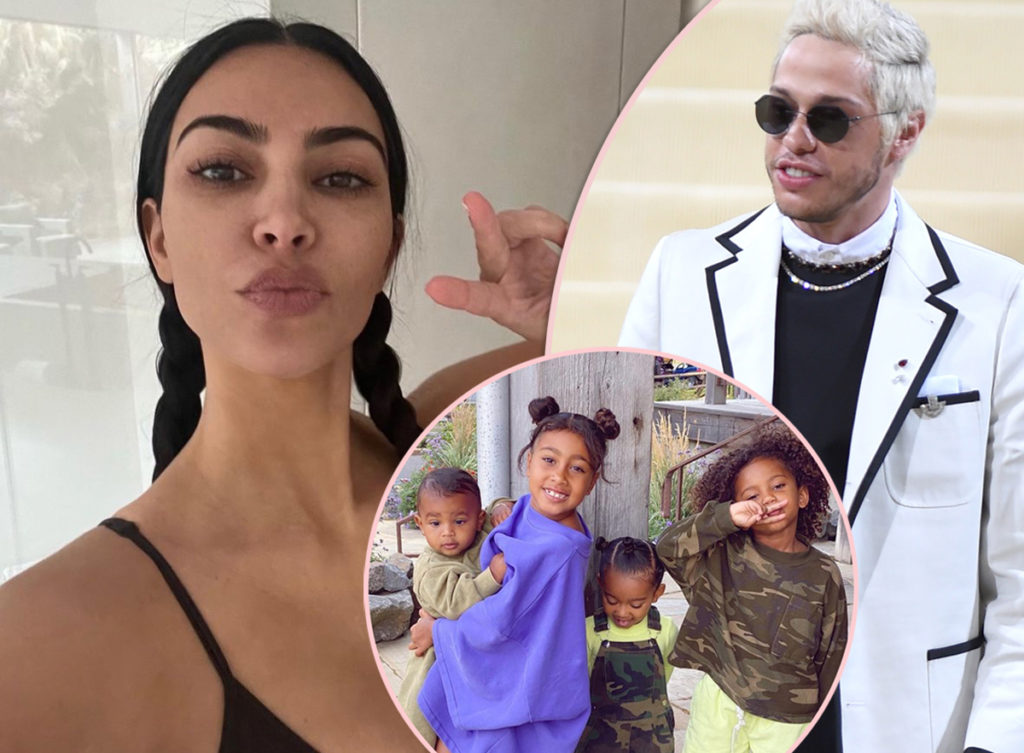 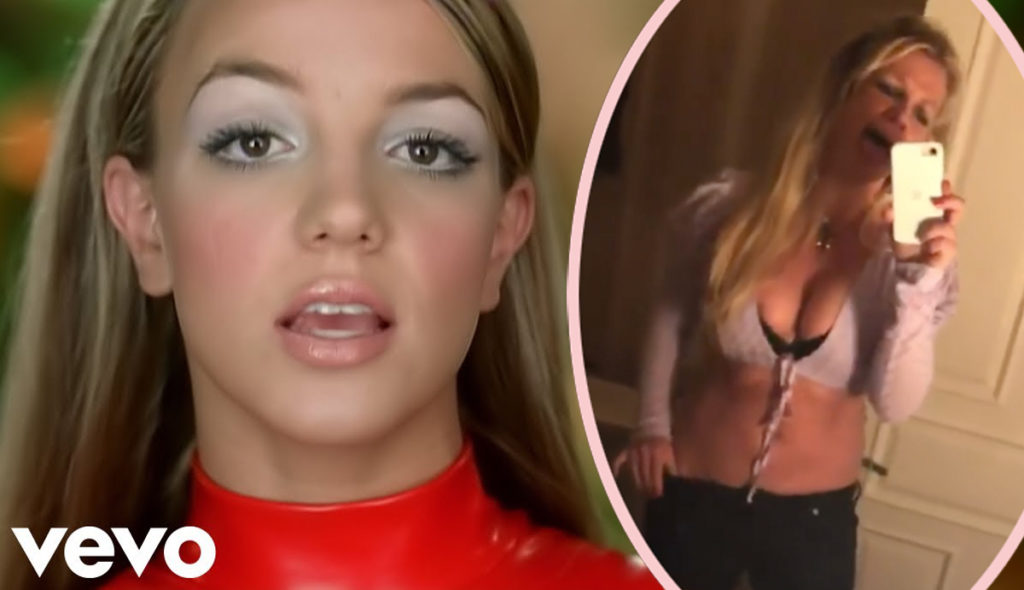 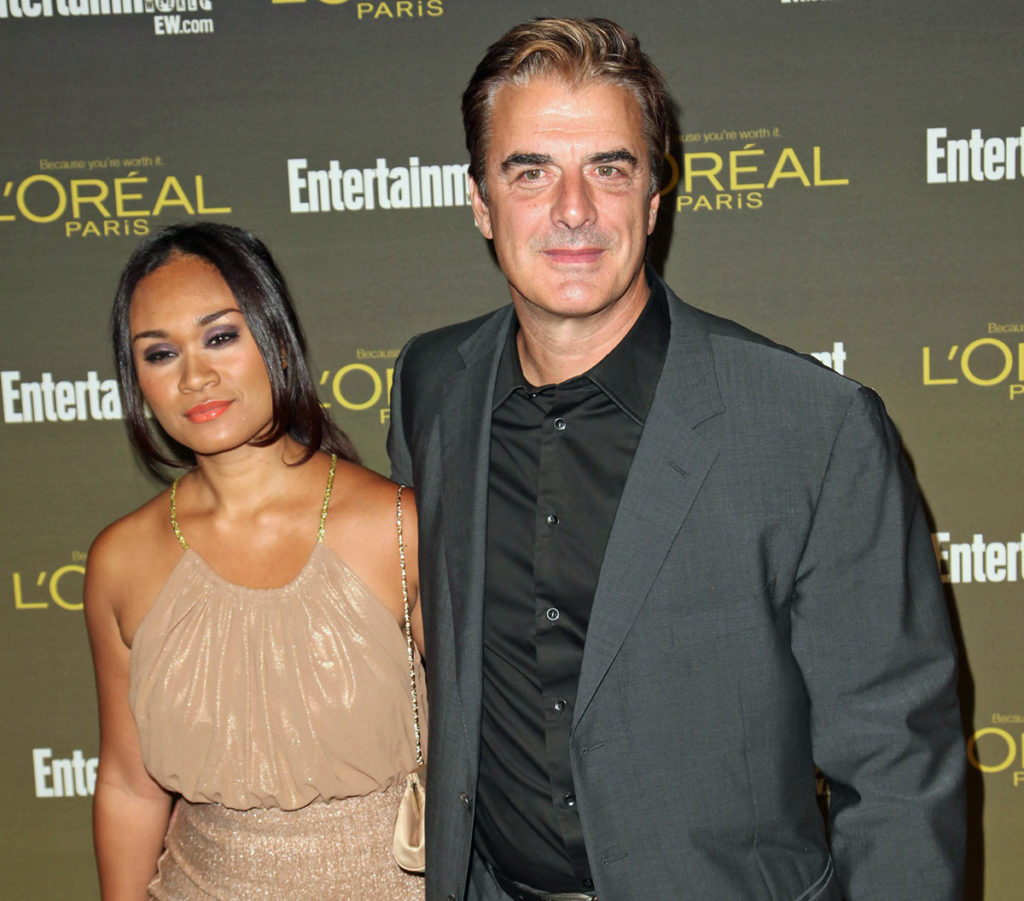 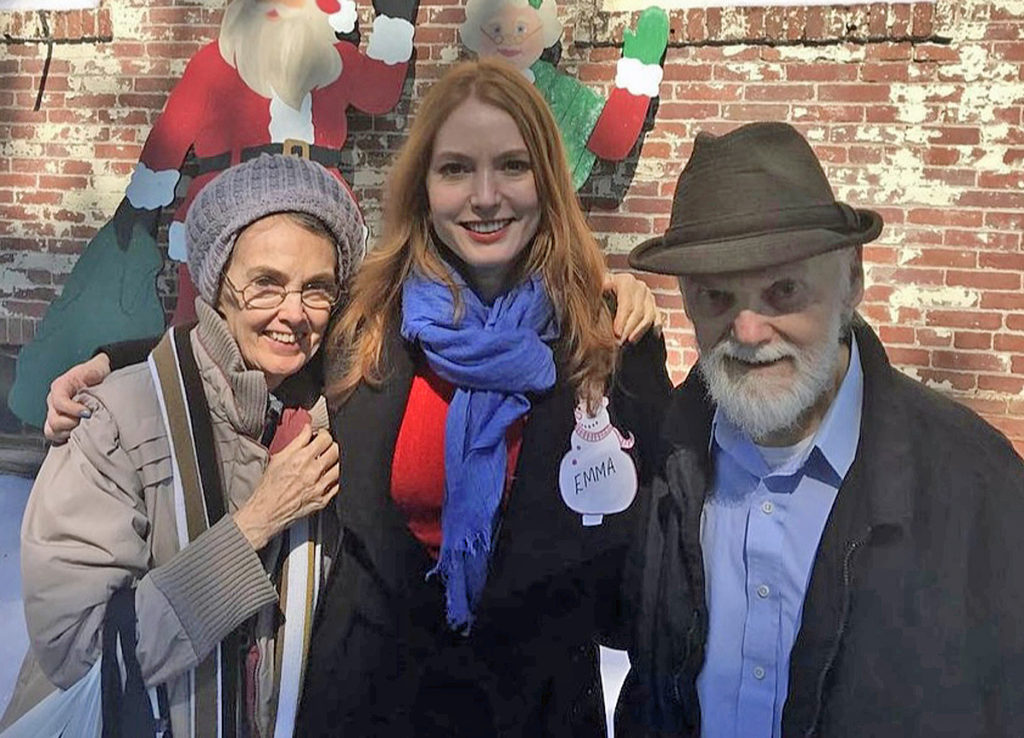