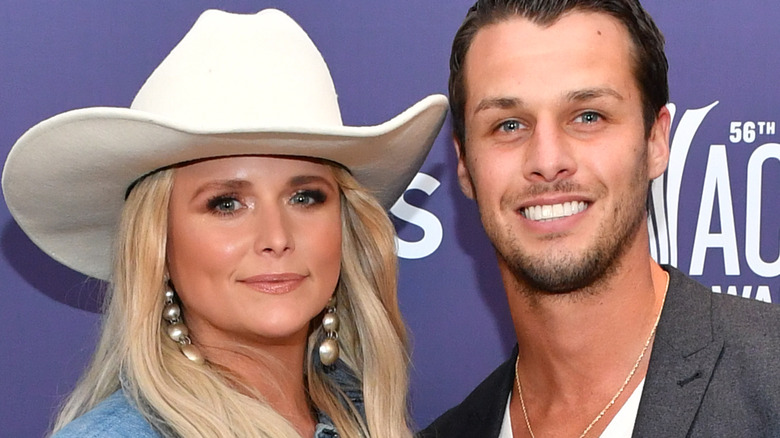 Though he may not have the singing chops of Blake Shelton, country star Miranda Lambert’s husband showcased his skills during a duet on Tuesday night. Brendan McLoughlin, who married Lambert back in 2019 after a whirlwind romance, performed a karaoke version of the iconic “Grease” song “Summer Lovin'” alongside his wife, according to People Magazine.

The pair were singing the iconic duet to celebrate the opening of Casa Rosa Tex-Mex Bar & Cantina, Lambert’s new restaurant in downtown Nashville. Lambert’s new restaurant is a four-story bar located on the popular honky-tonk highway in Nashville, according to Nashville Eater. “I’m so excited I’ll have a honky tonk with my name on it!” Lambert wrote in an Instagram post. “Casa Rosa will be a little taste of Texas in Tennessee. Tacos, tequila, and tufted pink booths — what else can a girl ask for? This place is special to me, and I’m happy to be representing the ladies here in Music City!” Lambert is the first female artist to open Nashville’s famous Broadway strip.

Lambert and McLoughlin both shared videos and images on their Instagram accounts from their performance on Tuesday. “Yall it’s official…[email protected] is open!!” Lambert wrote in an Instagram post on Thursday. “We celebrated Tuesday night with a friends and family karaoke party! Thanks to everyone who came out to hang! I even got hubby up to sing a little duet! Just call us Danny and Sandy from now on!” 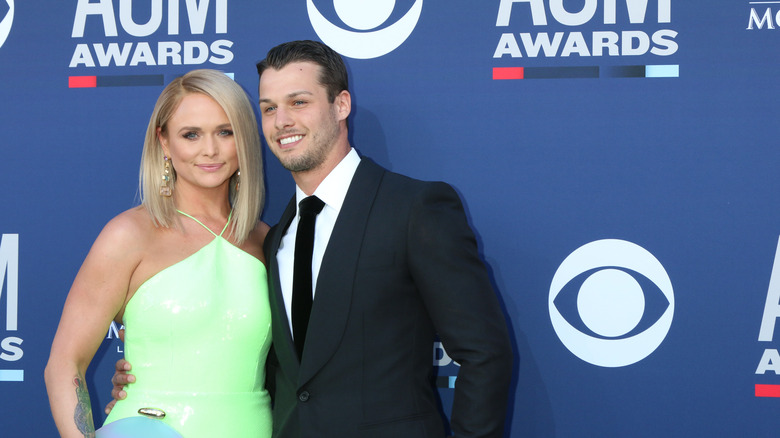 McLoughlin, Lambert’s husband, also posted a few photos from the opening event at Casa Rosa Tex-Mex Bar & Cantina on his Instagram. “Could not be any more proud for @mirandalambert on the opening of her bar on Broadway @casarosanashville,” he captioned the photos on Instagram. “The love for your art and the passion to stay true to who you are shine in every step of this establishment. You’ll forever be the Sandy to my Danny but I’ll do the world a favor and let @johntravolta keep singing that one.” The couple first met in November of 2018 when Lambert performed on “Good Morning America” and McLoughlin was the police officer stationed at the Times Square area, according to Us Weekly. They were married just a few months later in 2019.