Home » Celebrities » Fans slam Prince Harry for continuously bashing royal family: 'He has turned around and spat on us all'

Fans slam Prince Harry for continuously bashing royal family: 'He has turned around and spat on us all' 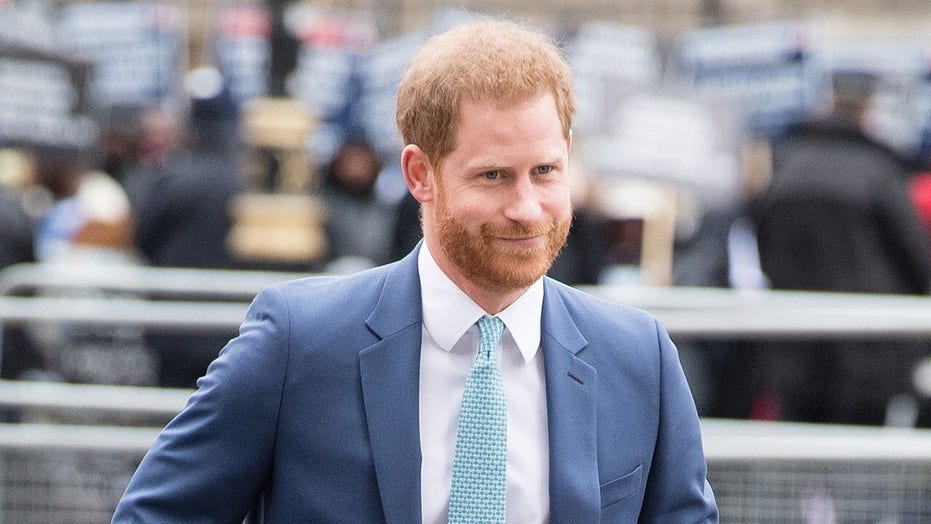 ‘The Five’ call out Prince Harry for ‘bashing’ the First Amendment

Prince Harry said the First Amendment is ‘bonkers’ on ‘Armchair Expert with Dax Shepard’; reaction from ‘The Five’

Prince Harry’s comments about the royal family aren’t scoring him much sympathy.

Social media users took to Twitter to express their unhappiness with the 36-year-old royal after Oprah Winfrey did a “Today” show interview defending him and his wife Meghan Markle’s request for privacy. 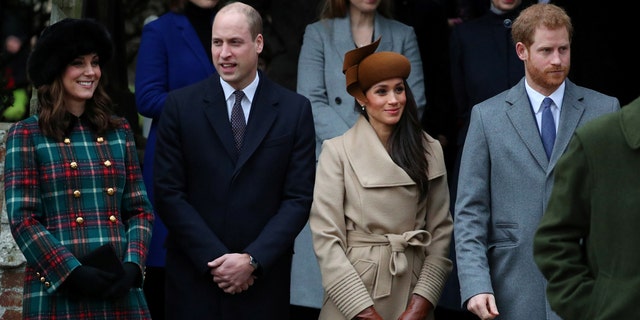 Left to right: Duchess Kate, Prince William, Meghan Markle and Prince Harry stand outside of  Church of St. Mary Magdalene on Christmas Day. Social media users took to Twitter to express their unhappiness with the Duke of Sussex.
(Reuters)

It may be too early to tell whether Harry and Winfrey’s Apple TV + show, “The Me You Can’t See” — which documents his struggles with growing up in the public eye — could bring people around to his side.

In one episode, he undergoes EDMR therapy to try to cope with the PTSD he says he suffers.

Perhaps he could take a hint from his older brother, Prince William, who had royal family fans hot under the collar when he revealed his surprisingly buff upper arms to receive his first dose of the COVID-19 vaccine earlier this week.