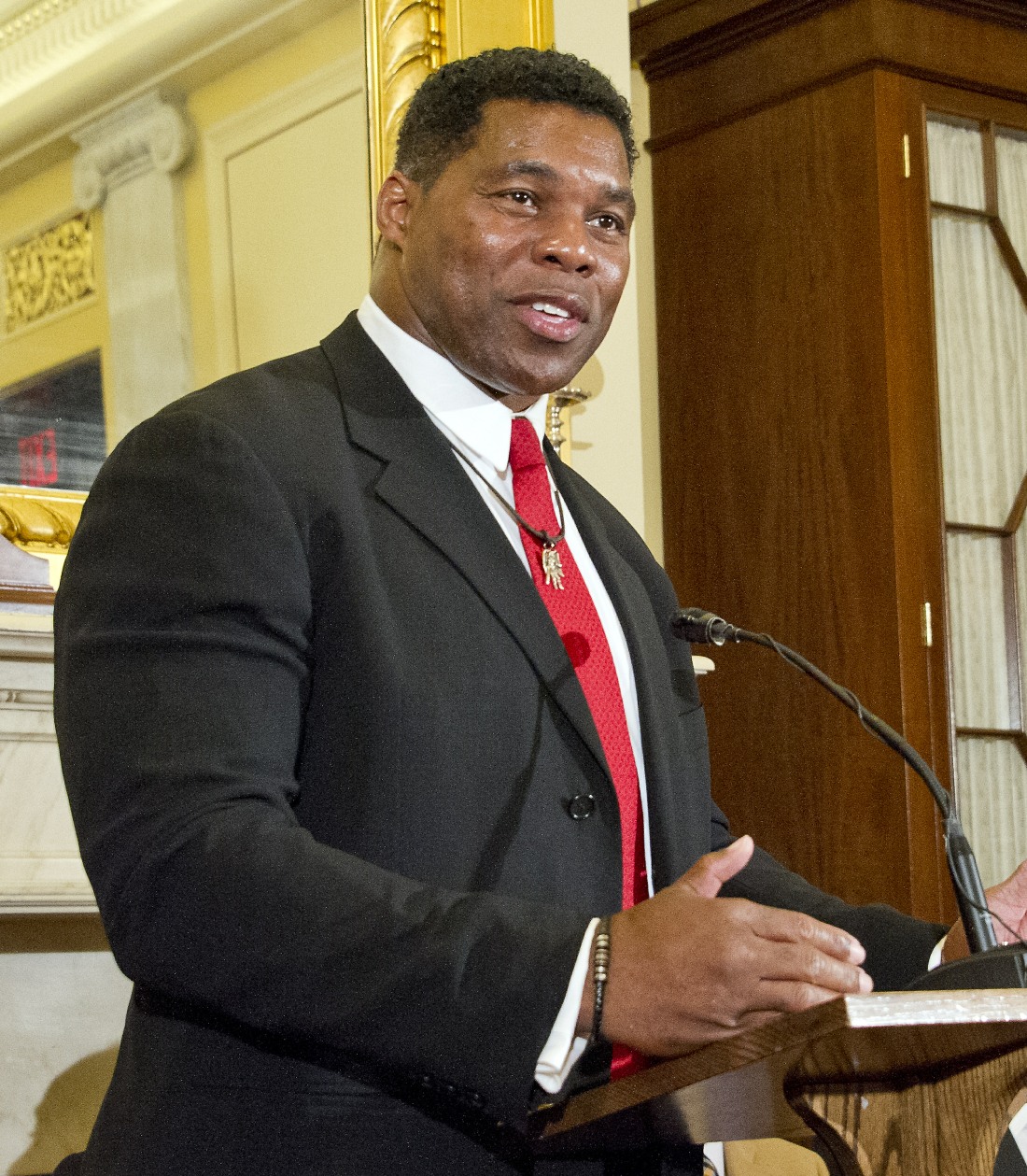 Herschel Walker is running as a Republican in the Senate race in Georgia. It’s been up in the air – in my mind – how many of Walker’s hard-right conservative opinions are his own, and how many have been talking points issued to him by the national party (which he’s merely parroting). In any case, Walker is a trainwreck, and his campaign has been going through things for months. Over the years, Walker fathered an as-yet-unknown number of children, children who keep popping up throughout the campaign. And now this: Walker paid for a lover’s abortion. This is especially disgusting because, oh right, Walker has taken a far-right wing position that America needs a complete federal abortion ban with no exceptions. The Daily Beast got their hands on the literal receipts:

Herschel Walker, the football legend now running for Senate in Georgia, says he wants to completely ban abortion, likening it to murder and claiming there should be “no exception” for rape, incest, or the life of the mother. But the Republican candidate has supported at least one exception—for himself.

A woman who asked not to be identified out of privacy concerns told The Daily Beast that after she and Walker conceived a child while they were dating in 2009 he urged her to get an abortion. The woman said she had the procedure and that Walker reimbursed her for it. She supported these claims with a $575 receipt from the abortion clinic, a “get well” card from Walker, and a bank deposit receipt that included an image of a signed $700 personal check from Walker.

The woman said there was a $125 difference because she “ball-parked” the cost of an abortion after Googling the procedure and added on expenses such as travel and recovery costs.

Additionally, The Daily Beast independently corroborated details of the woman’s claims with a close friend she told at the time and who, according to the woman and the friend, took care of her in the days after the procedure.

The woman said Walker, who was not married at the time, told her it would be more convenient to terminate the pregnancy, saying it was “not the right time” for him to have a child. It was a feeling she shared, but what she didn’t know was that Walker had an out-of-wedlock child with another woman earlier that same year.

Asked if Walker ever expressed regret for the decision, the woman said Walker never had. Asked why she came forward, the woman pointed to Walker’s hardline anti-abortion position.

“I just can’t with the hypocrisy anymore,” she said. “We all deserve better.”

After The Daily Beast reached out to the Walker campaign for comment, Robert Ingram, a lawyer representing both the campaign and Walker in his personal capacity, responded. “This is a false story,” Ingram said in a phone call, adding that he based that conclusion on anonymous sources. “All you want to do is run with stories to target Black conservatives. You focus on Black conservatives.”

Ingram asked The Daily Beast to disclose the identity of the woman, but we declined. After the story published, Walker released a statement in which he called the story a “flat-out lie” and said he denied it in the “strongest possible terms. I’m not taking this anymore. I planning [sic] to sue the Daily Beast for this defamatory lie. It will be filed tomorrow morning.”

Walker’s son Christian also “lashed out” at his father, writing that the entire family told Walker not to run for office because none of them knew what would pop up (his tweets are below). What a complete mess. Let’s say it for the cheap seats: there’s nothing wrong with seeking an abortion, nor is there anything wrong with paying for someone else’s abortion. The problem here is that Walker is running for a Senate seat on the issue of “no abortions for anyone at any time.” Incidentally, in the polling done last week, Democrat Sen. Raphael Warnock already had a two-point lead over Walker. I wonder what the polling will look like post-abortion story.