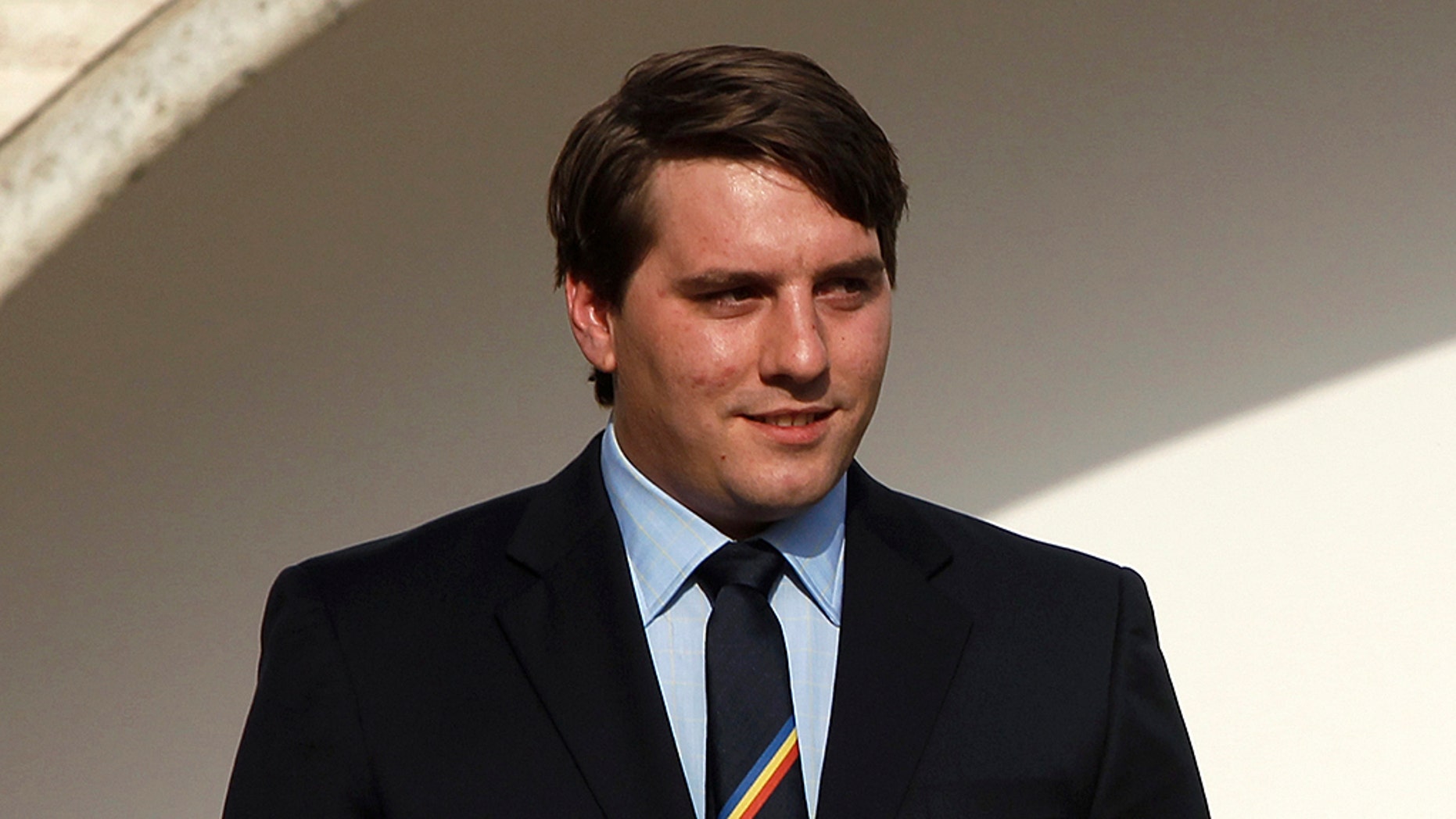 Romania’s Prince Nicolae pose for photographers during a ceremony at Elisabeta Palace in Bucharest June 14, 2010.  — Reuters

A former Romanian royal admitted on social media that he is the father of a three-year-old girl.

Nicholas Medforth-Mills, formerly Prince Nicolae of Romania, confirmed on Facebook that he fathered a child with Nicoleta Cirjan after years of denial.

“As a result of my insistence on the test of establishing the paternity of my alleged child, Ms. Nicoleta Cîrjan accepted the realization,” wrote the 34-year-old. “The result was positive, thinking I was her child’s father,” he wrote. “Given the context in which this child came to the world, the fact that I did not have a relationship with [the] mother, I assumed legal responsibility for it.”

“For reasons of protecting the best interests of the child, I consider that any aspect of her life is of a strictly private nature,” he continued. “From the express desire to protect the child and not subject it to any media risk or bullying, I decided to stop any further comments on this subject.”

Cirjan quickly took to Facebook where she responded to Medforth-Mills’ confession.

“27 May 2019,” she wrote. “A day that could really not be more surprising than that! And came to me with the lesson of patience. And with the confidence that the truth will always win.”

Australia’s New Idea shared the child was conceived during a three-month affair that occurred in 2015.