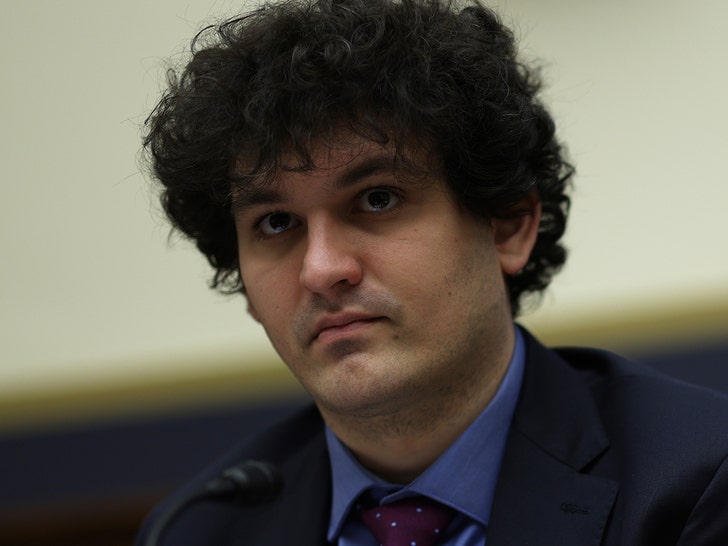 Former cryptocurrency billionaire Sam Bankman-Fried has been arrested in the Bahamas … and it appears his legal woes are only gonna get worse, with expected criminal charges in the United States.

The U.S. Attorney for the Southern District of New York, Damian Williams, says SBF was arrested “at the request of the U.S. Government, based on a sealed indictment filed by the SDNY.”

It’s unclear what criminal charges SBF is facing … but Williams says the indictment will be unsealed Tuesday morning.

Meanwhile, the Bahamas AG says the U.S. is likely to request SBF’s extradition. 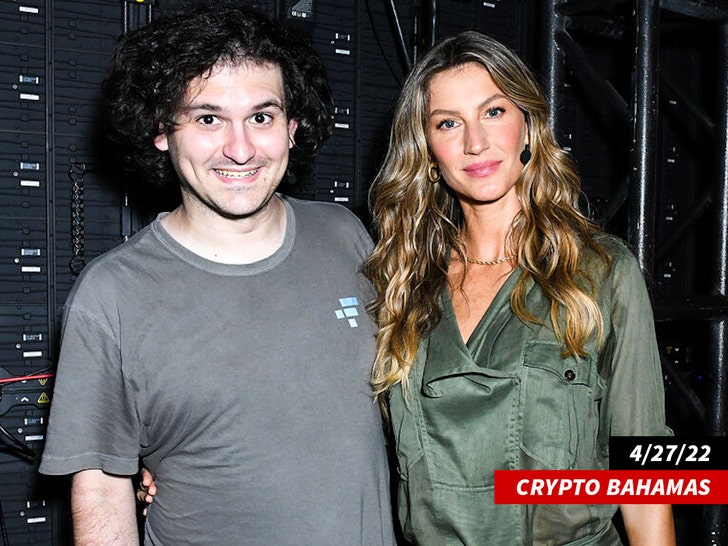 As you know … FTX was once one of the world’s biggest crypto exchanges, recently being valued at $30 billion before becoming insolvent and filing for bankruptcy.

SBF stepped down as CEO and celebs who endorsed the company have been hit with lawsuits.