Gene Simmons Torches Covid Anti-Vaxxers: Youre Delusional & Youre An Enemy

The rock icon wants you to get vaccinated, before you get ready to ‘rock and roll all nite and party everyday!’

Gene Simmons didn’t mince words, when discussing his thoughts on people who refuse to get the COVID-19 vaccine. The Kiss singer and bassist criticized anti-vaxxers, when he told Steve Harkins on talkshoplive’s Rock ‘N’ Roll Channel that he thinks people that say that the COVID vaccine is an infringement of their rights are “delusional,” while mentioning that some fans had trouble joining the Kiss Kruise, because of their vaccine status.

The 72-year-old rocker didn’t hold back on slamming people who have refused to get the COVID vaccine. “I don’t care about your political beliefs. You are not allowed to infect anybody just because you think you’ve got rights that are delusional,” he said, before likening it to other laws, like running red lights or non-smoking areas.

The “God of Thunder” singer also toasted people who aren’t getting vaccinated, by point how selfish they are. “This delusional, evil idea that you get to do whatever you want and the rest of the world be damned is really terrible. We’ve gotta identify those people and bring them out into the open so you know who they are,” he said. “If you’re willing to walk among us unvaccinated, you are an enemy.” 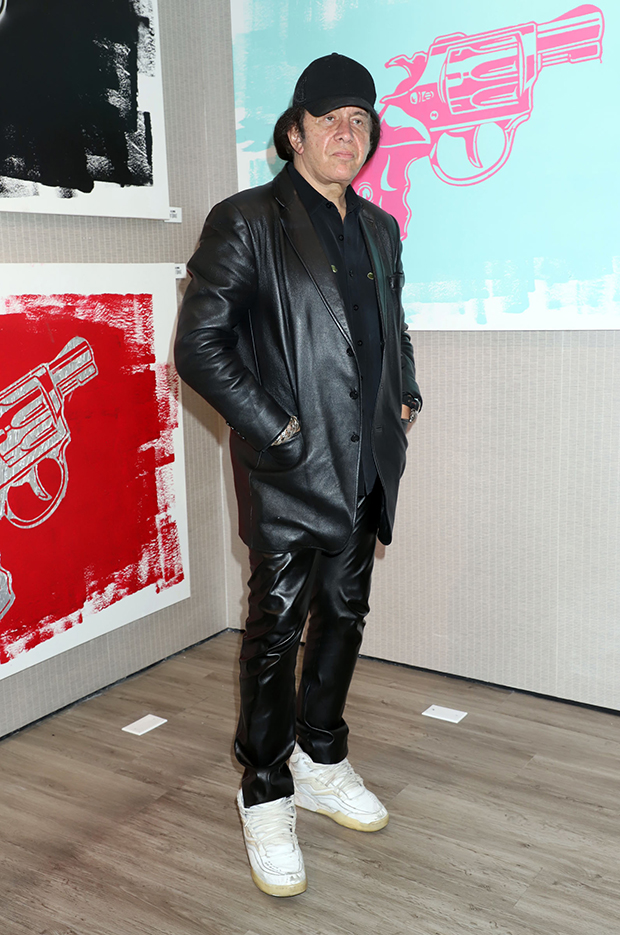 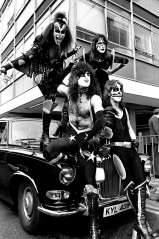 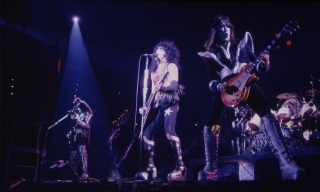 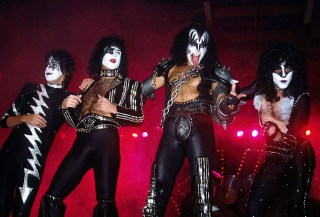 Gene also pointed to the huge number of people who have died worldwide from COVID, and he dismissed conspiracy theorists, as well as people who made up excuses for why people died from the virus. He also appeared to make an offhanded remark about NFL player Aaron Rodgers, who recently defended his decision to not get vaccinated, after he lied about his vaccine status. “I don’t care if you play football or not, stay away from evil people who don’t care about your health,” the Kiss frontman advised.

Before changing topics, the Destroyer rockstar also decried how political the virus has become, and he labeled “politics” both “the far left and the far right” as “evil,” and instead he called for caring about others. “Humanism and humanity is what we should all be considered about. Love thy neighbor as thyself,” he said. “You having COVID might be a life threatening event and I don’t want to catch it.”