The Spice Girls singer has been busy wowing fans with her sold-out arena tour over the last few weeks.

But things haven’t been going so well for Geri Horner’s TV show, All Together Now.

According to The Sun, the BBC series has been axed after its second season.

The show saw singers compete for a £50,000 prize in front of a 100-strong panel of professional performers and music experts.

However a source told he publication that producers have now pulled the plug on the show.

They said: “The show was good fun and seemed to rate well. It had solid ratings and the BBC commissioned a second series, so clearly saw some promise in it.

“But after two airings and a celebrity special, which was won by EastEnders’ Laurie Brett, they’ve decided to leave it there.”

They added: “They thought Rob and Geri were a great team and are now seeing what else they can do with them.” 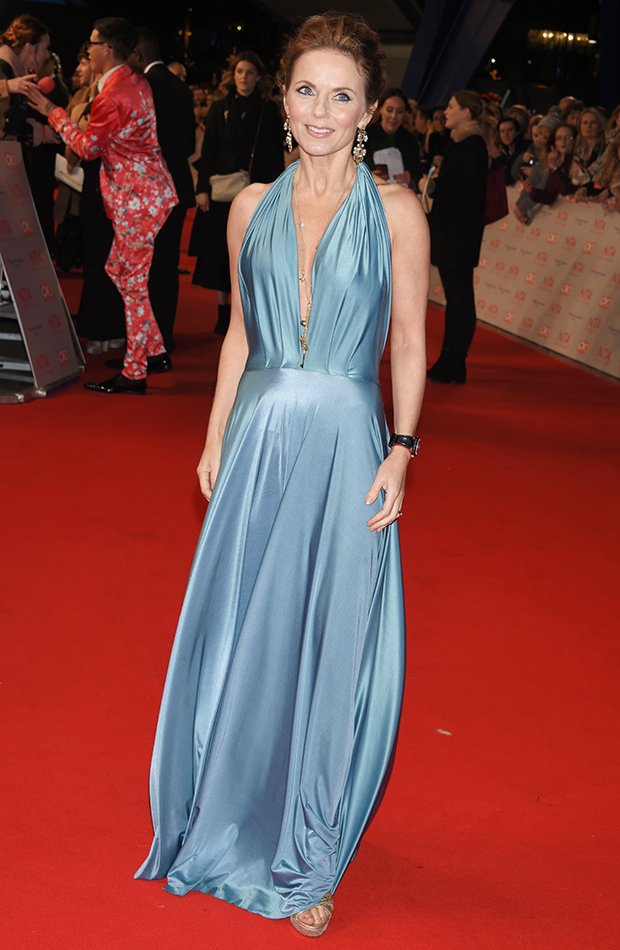 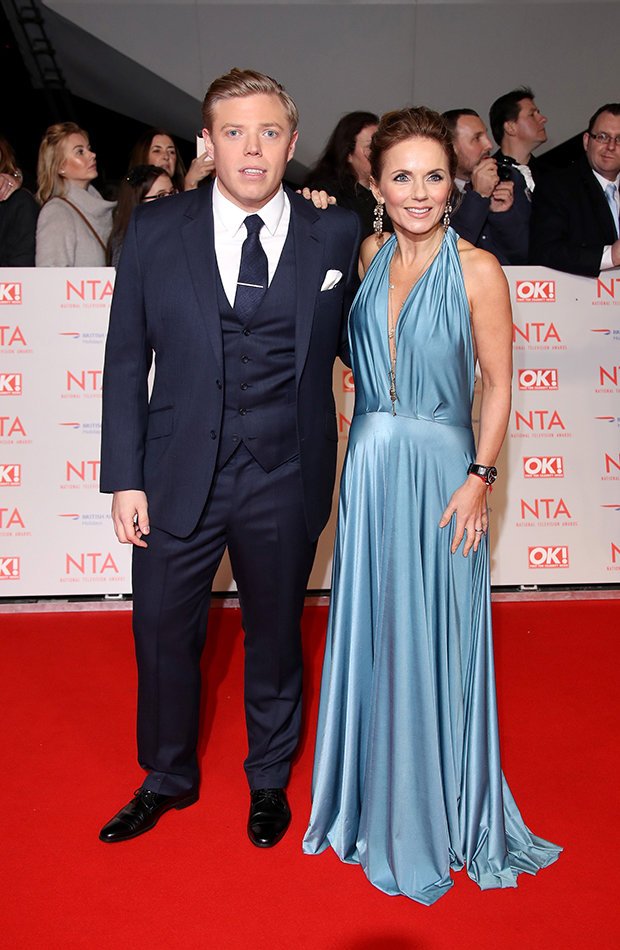 A BBC spokesperson later confirmed the news to the publication, saying: “The award-winning format is now on air in 14 countries and the BBC is delighted to have played a part in bringing this unique singing show to the wider TV world.

“We would like to thank the production team for all their hard work in launching such a successful format.”

Meanwhile, Spice Girls fans were feeling hopeful that Victoria Beckham would join the rest of the ladies for their final perfomance at Wembley Stadium after being absent from the tour due to work commitments.

Geri was joined by Mel B, Mel C and Emma Bunton for the sell-out reunion, which was kicked off in May and ran to the last show over the weekend.

Sadly, fans were left disappointed as the fashion designer jetted off to Spain with her husband to celebrate footballer Sergio Ramos’ wedding. 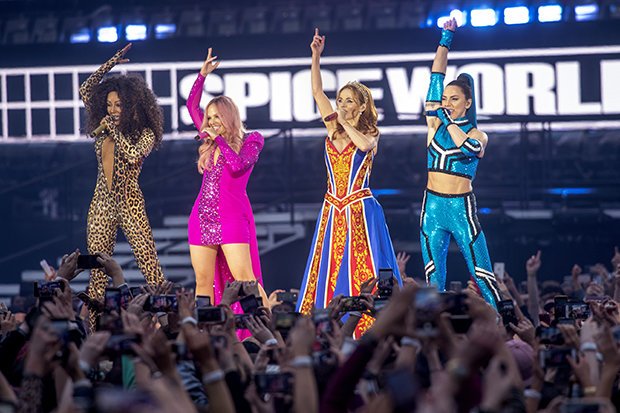 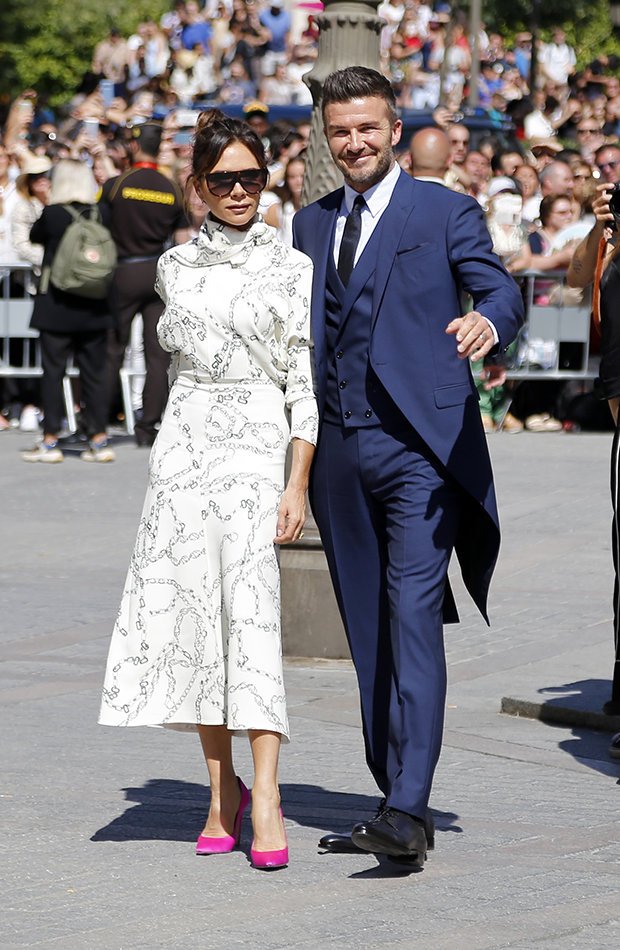 Mel B admitted the shock move by her pal left her feeling upset.

Speaking on Good Morning Britain, she said: “I expected her to come and say ‘hi’ at least, not even on stage. Even as an audience member supporting.

She added: “I’m sure she has her reasons. I’m upset. Us girls, we support each other no matter what. Wedding or Spice Girls show, come on!

“Doesn’t matter what it is. No, we’re all adults we have to respectfully get on with whatever, but it’s a bit disappointing.”