Pete McGarry was one of the stars of Gogglebox alongside his with Linda and her son George. Channel 4 has confirmed the television personality has died at the age of 71 after a “short illness”. 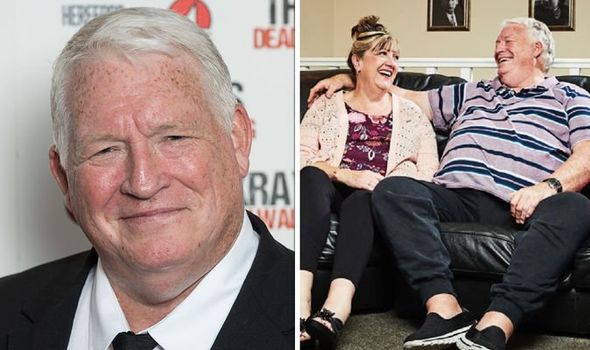 Pete originally appeared on the show at the start of the second series in 2013.

He then returned with wife Linda and her son George in the seventh series in 2016.

They said: “Pete will be dearly missed by the entire Gogglebox family, cast and crew.”