Home » Celebrities » Guess Who This Reading Runt Turned Into!

Guess Who This Reading Runt Turned Into! 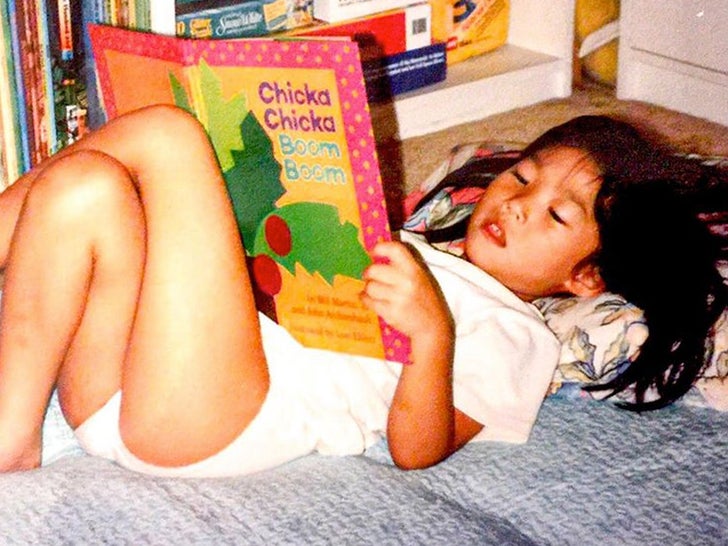 Before this reading runt started rapping and acting on the big screen, she was born in Long Island and raised in Queens.

She started rapping when she was 13, producing beats with GarageBand. At LaGuardia High School, she played the trumpet and was trained in jazz and classical music. Now, she has 2 studio albums.

As for her acting chops … she’s played supporting roles on “Ocean’s 8,” “Crazy Rich Asians” and “Jumanji: The Next Level,” and she became the first woman of Asian descent to win a Golden Globe in a lead actress film category for her work in “The Farewell.”

Can you guess who she is?