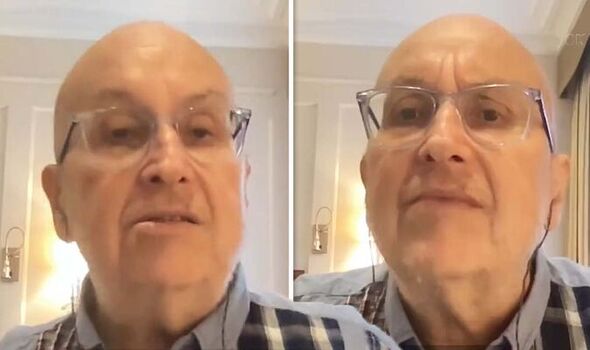 Hairy Biker Dave Myers, 64, has given an update on his battle with cancer and revealed how chemotherapy is affecting him. In a new interview, Dave said that his treatment is “working” but that the side effects have been “cr**p”.

Appearing alongside Si King on Kate Thornton’s White Wine Question Time podcast, Dave explained: “At the minute I’m going through treatment for cancer and it’s like another chapter.

“Fortunately, the chemo is working but it’s the effect chemotherapy has on you. Every day is a school day.

“My eyes are sore because my eyelashes have fallen out, it’s crap like that that’s really irritating.”

Despite his health battle, Dave seemed to be keeping positive and vowed that he will “get through this”. 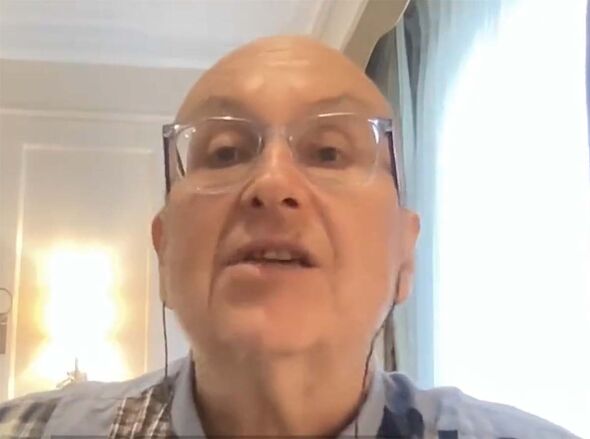 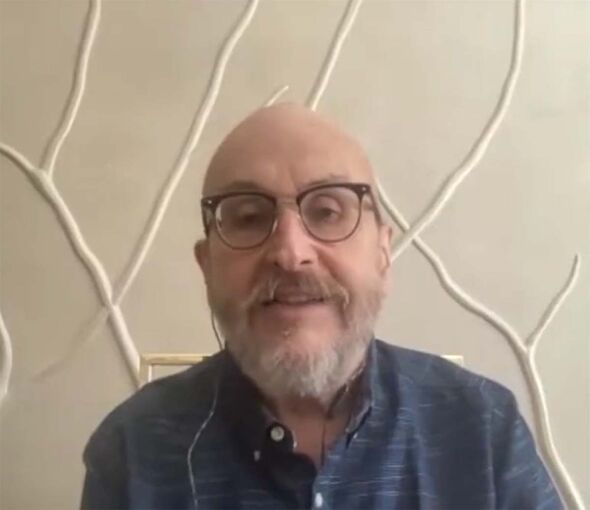 He continued: “I wouldn’t wish it on my worst enemy. But when I get through this, I’ll never whinge again about anything. I’m going to embrace life and everything it’s got to offer.”

Dave also said that his sense of taste has been impacted since undergoing cancer treatment.

He said: “I can’t eat garlic at the minute, smells are really acute, it’s all gone belly up. I’m told it will come back.”

Dave confirmed he had been diagnosed with cancer back in May, although he has chosen not to reveal his specific diagnosis. 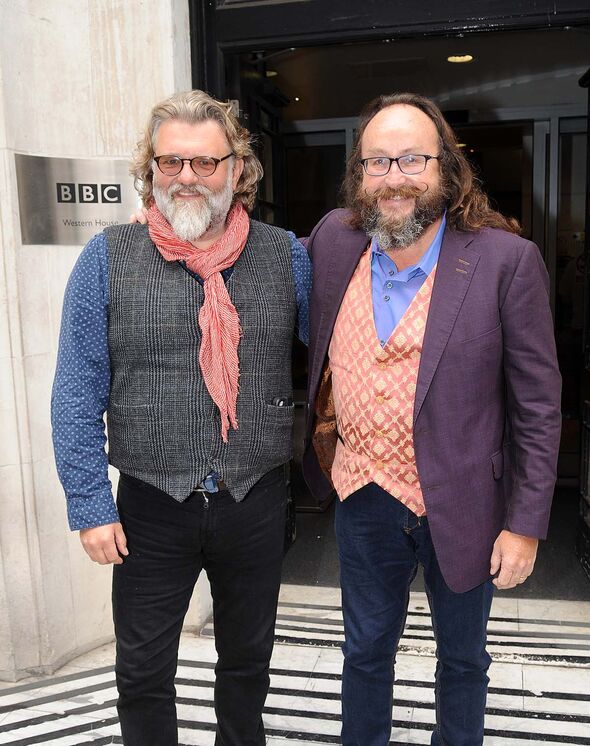 The chef made the announcement on an episode of the Agony Uncle podcast he presents alongside co-stars Si and Tasha Hall.

He told Si: “I may be a baldy biker for a while… it’s simply something I have to live with.

“Anyway Kingy, I’ve got to come clean now, I haven’t been too well recently and basically, I’ve got to have some chemo, you know all this anyway, so this year is going to be a bit quiet for me.”

The beloved star also assured fans that his “prognosis is ok” and maintained he is “going to be fine”.

As Dave battles his illness, co-star Si King has vowed not to do any shows without him because “there’s no Hairy Bikers without Dave”.

He made the promise when he attended the Fortnum & Mason Food and Drinks Awards with his wife Liliana Orzac in May.

The Hairy Bikers won the Personality of the Year award as voted by the public, but Dave was unable to attend due to his ill health.

When asked about being separated from his friend, Si opened up: “There’s no [Punch and Judy] show without Punch, and there’s no Hairy Bikers without Dave.

Continuing his chat with Daily Mail, Si said the pair “will get through it” because Dave is “as tough as an old boot”.

Si added that he will spend the next year touring with a “12-piece funk band” and said they plan to “extend their stay in Spain”.