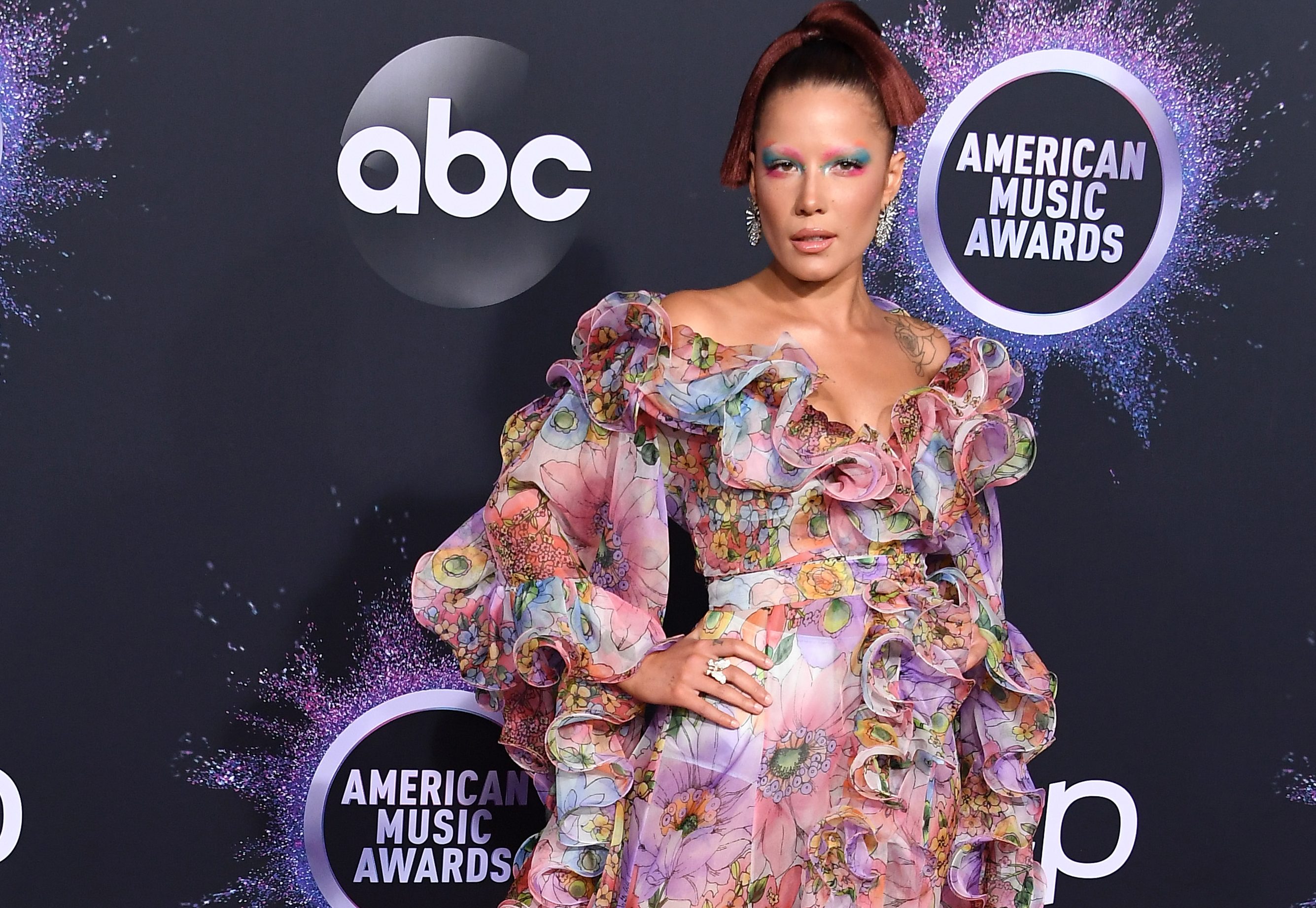 Halsey is set to finally release So Good after a bizarre feud with their record label.

The Without Me singer, 27, recently went viral when they claimed that their label wouldn’t allow them to drop a song until it went ‘viral’ on TikTok.

They shared an impassioned plea on the platform last week, insisting that they ‘deserved better’.

Capitol Music bosses have since confirmed that So Good will finally get a June release, following the social media drama.

‘- @halsey, we love you and are here to support you,’ a tweet from the label’s official Twitter page read.

‘We have nothing but a desire to help each one of our artists succeed and hope that we can continue to have these critical conversations.’

Responding to the U-turn, Halsey shared snippets from the music video with loyal fans, as well as some behind-the-scenes moments.

‘If you have the internet you have probably heard that I’ve been trying to put this song out for a long time,’ they captioned the Instagram post.

‘And I’m thrilled you’ll finally get to hear it.

‘So Good, song on June 9th and video (directed by @zoneaydin) the next day. Endy gave me my flowers.’

Halsey recently made headlines after claiming that their record label was refusing to drop any of their latest music.

The Nightmare star has been signed to Astralwerks, an imprint of Capitol Records, since 2014, and dropped their latest album, If I Can’t Have Love, I Want Power, last August.

They were hoping to share new music with fans, but were allegedly met with an ultimatum over the possible future release.

‘Basically, I have a song that I love that I want to release ASAP, but my record label won’t let me,’ Halsey shared on TikTok.

‘I’ve been in this industry for eight years and I’ve sold over 165million records and my record company is saying I can’t release [the song] unless they can fake a viral moment on TikTok.

‘Everything is marketing and they are doing this to every artist these days. I just want to release music, man and I deserve better tbh. I’m tired.’

A spokesperson for Capitol Music Group added to Metro.co.uk at the time: ‘Our belief in Halsey as a singular and important artist is total and unwavering.

‘We can’t wait for the world to hear their brilliant new music.’