The Handmaid’s Tale posits a near-future dystopia where society has become extraordinarily stratified under a religious theocracy in the country called Gilead. The layers consist of Commanders, who are the male heads of households and hold positions in government. Their Wives are next, who keep society running by raising children. Other classes of women include Aunts, Econowives, Unwomen, Jezebels, Handmaids, and Marthas. What is the difference between a Handmaid and a Martha? Sometimes it seems like it’s mostly in the dresses they wear, but that’s not true at all.

A Handmaid, as viewers of the show are aware, is a woman forced into servitude due to their fertility. Though it seems like the Republic of Gilead could arise as a dystopian future out of the ashes of America, there’s one key difference that made their revolution possible: The rise of evangelical religious belief driven by a worldwide fertility crisis across the globe.

In the universe of Gilead, only a small fraction of the population is still fertile. The book suggests this is the fallout of some nuclear devastation; however, the show has changed that somewhat. Instead, in Season 2 The Handmaid’s Tale suggested whatever happened is mostly affecting the male half of the population, the scientific evidence of which the Republic of Gilead denies. 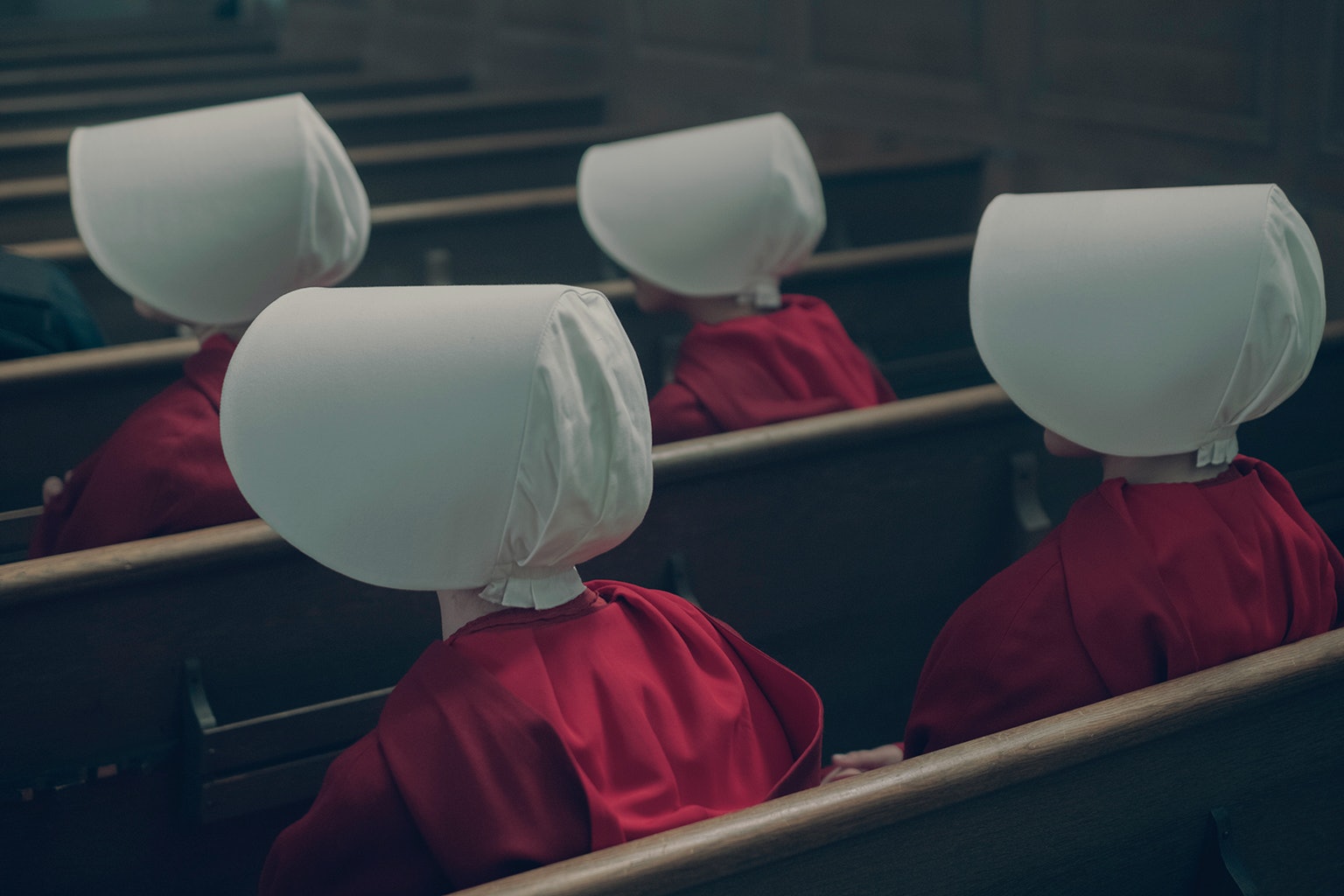 Whatever the truth of the matter, Commanders and their Wives cannot conceive, necessitating enslaving women who are known to be able to carry a healthy child to term. Handmaids, due to their abilities, are closely monitored. They are also perceived with suspicio, since the society that oppresses them is quite aware if they let up for a second, a rebellion would happen.

Marthas, on the other hand, are women perceived as infertile. They’re also low-ranking and unmarried, though there is a sense that those who pushed back against the formation of the Gilead regime were assigned to this position. (Season 2 revealed one of the best pediatric surgeons in the country is currently working as a Martha for a large household.)

The most significant difference, though, is that Commanders and their Wives don’t perceive Marthas as a dangerous threat in any way. Unlike the Handmaids, no one thinks they are the ones who will rebel. 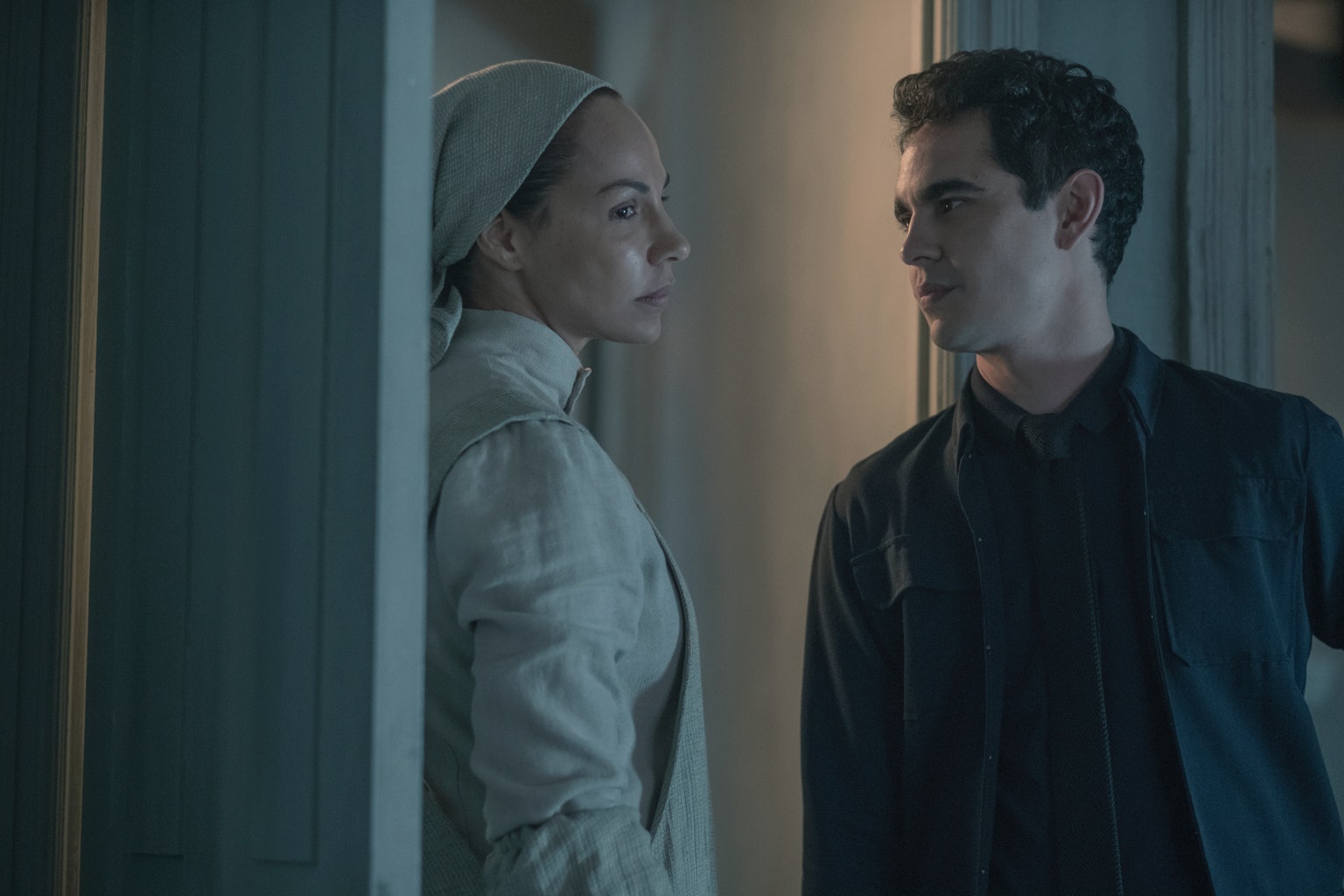 This has made the positions of the Marthas in the resistance far higher than anyone else’s. As June notes Marthas have their own network. Moreover, though it is not explicitly spelled out, there is a sense that Emily, who the first Handmaid to alert June to the Mayday network, knew about it due to her romantic relationship with a Martha from a nearby household.

In every instance where June has attempted to escape or made contact through the Mayday network, Marthas seem to be the critical linchpins of communication. For example, it is Rita, the Waterford’s Martha, who appears to be the one who gets word of Emily being smuggled out of Gilead to Canada in the Season 2 finale and tries to get June a ride.

As June makes her way back to the Waterford household, one does have to wonder how Rita will react to June’s return. Fans will find out when the show returns on Wednesday, June 5.