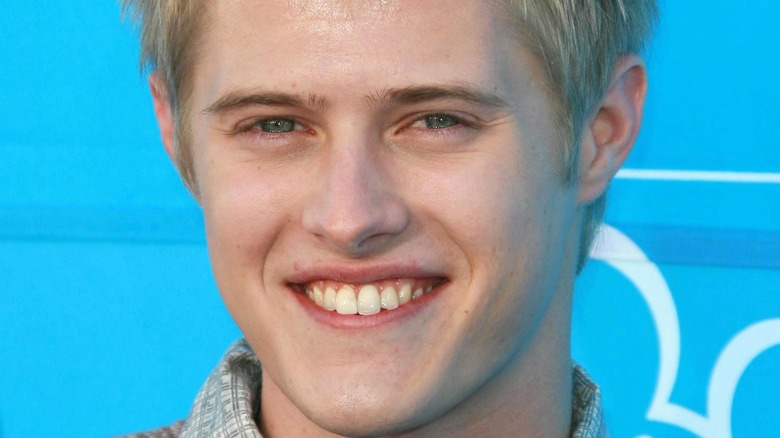 The “High School Musical” series of movies was a real cultural moment — can you believe it’s been over a decade since Disney brought the original into the world? (via Insider). Some of the cast members, including Zac Efron, Vanessa Hudgens, and Ashley Tisdale, have stayed firmly in the public eye — even if the Disney kid baton has long since been passed down to Gen Z stars like Olivia Rodrigo and Sabrina Carpenter — but others, not so much.

Take Lucas Grabeel. Playing Ryan Evans, the twin brother of Tisdale’s character Sharpay, he had a rather big role, but it wasn’t his first with Disney. He first appeared in the Disney Channel Original Movie “Halloweentown High” in 2004, the third movie in the “Halloweentown” series, playing the role of Ethan Dalloway, and featured in the fourth installment “Return to Halloweentown” in 2006, too. Many of us will have seen him last in “HSM” spin-off “Sharpay’s Fabulous Adventure” in 2011 (via IMDb), but several years later, Grabeel has changed a little. Here’s what the former Disney star looks like today. 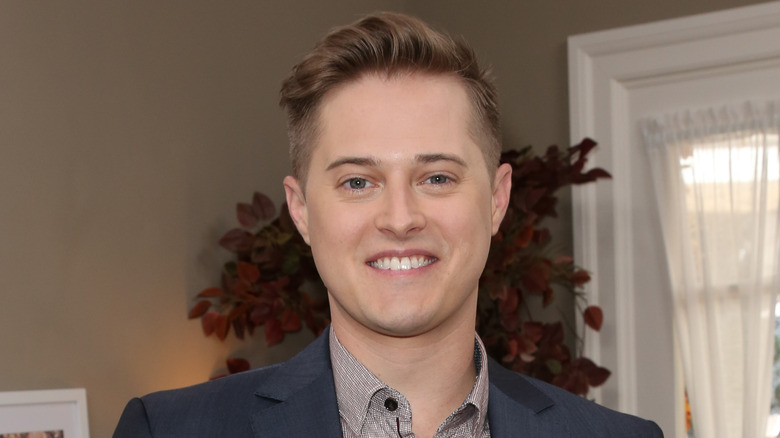 Lucas Grabeel was actually a little older than a lot of Disney stars when he made his bow with the company. Born in 1984, he’s three and four years older than his “High School Musical” co-stars Zac Efron and Vanessa Hudgens respectively (via Insider), but remained sufficiently fresh-faced throughout his twenties to play teens on TV. When “Sharpay’s Fabulous Adventure” came out, he was 26 years old!

After Disney, and the other teen shows and movies he worked on — which include “I Kissed a Vampire” and “The Adventures of Food Boy” — perhaps Grabeel’s biggest role was on ABC Family drama “Switched At Birth,” in which he played the brother of one of the teenage girls who were switched as infants. He’s had a range of voice roles in the classic adult cartoon “Family Guy,” too, as well as exploring voice acting in everything from Disney shows “Sheriff Callie’s Wild West” and “Phineas and Ferb” to the Nickelodeon/Netflix project “Pinky Malinky.”

All these years later, Grabeel has not forgotten his “HSM” roots. In 2019, he appeared as himself in “High School Musical: The Musical: The Series,” and has had roles in various other shows and movies in recent years too (via IMDb) — he’s certainly keeping himself busy.