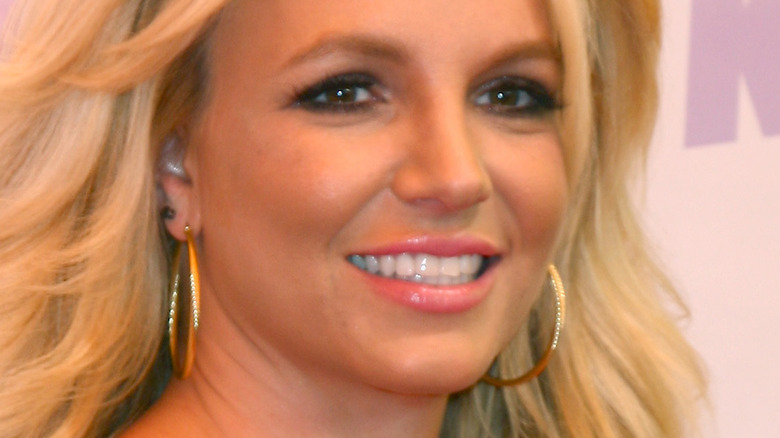 Britney Spears is known for a number of incredible things, such as her trailblazing music career, but also one horrifying nightmare: her years-long conservatorship battle with her father, Jamie Spears. Her father has controlled her life since 2008, and in recent years he’s been joined by Jodi Montgomery, who holds conservatorship over Britney’s person (while her father remains conservator of her finances). Now, Britney is speaking out about her conservatorship. The “Toxic” singer recently appeared in a court hearing where she explained what she wants in her life: her money, her freedom, the ability to get married, and the ability to have kids again.

According to The Week, Britney’s circumstances are especially grueling because she has less rights than murderers and other criminals. They explain that it’s harder for her to represent herself than criminals due to the conservatorship, which in essence states that Spears doesn’t have the ability to think for herself (while this is not assumed of criminals). However, we know Britney can handle herself. Every human has their ups and downs, but she’s held under a microscope due to her fame. 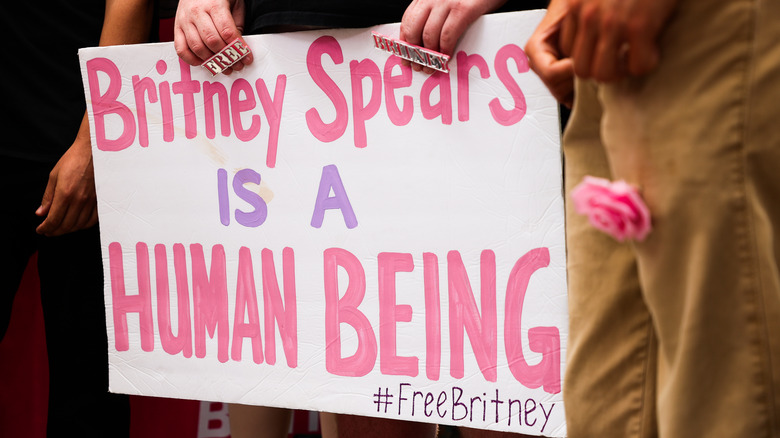 Britney Spears has gained loyal supporters not only from her two decades-long music career but also because of her conservatorship. She, of course, remains her biggest supporter, with her recent court appearance marking a shift in her approach to the fight. No longer is the pop star mincing her words. She’s now being clear with what she wants and how this conservatorship has affected her, and she’s fighting her hardest to break free from its shackles.

According to the Daily Mail, the strife surrounding Britney’s court hearing actually started the night before. The “If U Seek Amy” singer reportedly called 911 the night before the hearing to report the abuse she’s been facing in her conservatorship, though the recording itself is sealed due to the ongoing investigation and legal battle. However, the Daily Mail notes that the call was verified by both a law enforcement official and a source close to Britney, per an “American Chronicles” piece in The New Yorker. The call went to the police department in Ventura, California, where she explained the abuse she’s faced over the last 13 years of conservatorship.

The call apparently surprised Britney’s team, as they reportedly scrambled to communicate with one another to get to the bottom of why she called in the first place (via Yahoo Entertainment). Her team didn’t want her going rogue, but at the same time, Spears may have needed a public record before her hearing that showed that she’d reported this abuse before.

Ventura, California, typically makes their police calls public, so this call may go public after the #FreeBritney movement comes to a close.

About, Brit, Here's, Know, we, What
Celebrities