This Morning host Holly Willoughby, 38, had fans quizzing the star on a new arrival after she shared a series of photos on Instagram. The Dancing On Ice presenter is already shares three children with husband Dan Baldwin – sons Harry, 10, Chester, eight and daughter, Belle, five.

The blonde beauty took to the picture-sharing site and shared some snaps of herself being dolled up on a bed and said her upcoming news was the “stuff of dreams”.

In view of her 6.1 million followers, Holly captioned the post: “Have a little news coming soon… and it’s the stuff of dreams.”

The cryptic post led many of her fans to speculate that the mum-of-three is expecting another baby.

One person wrote: “Do I detect the patter of tiny feet coming? That’s my guess anyway. Whatever it is you deserve it.” 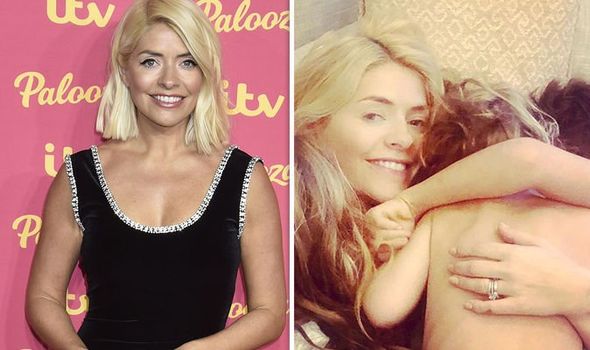 Another person commented: “You’re pregnant,” while a third person quizzed: “A new baby on the way?”

While Holly has kept quiet on the news it was also speculated she is bringing out a new bedding range.

In one shot, the TV personality looked her usual glamorous self as she is being pampered by her styling team, while she sported a jumper with a satin skirt. 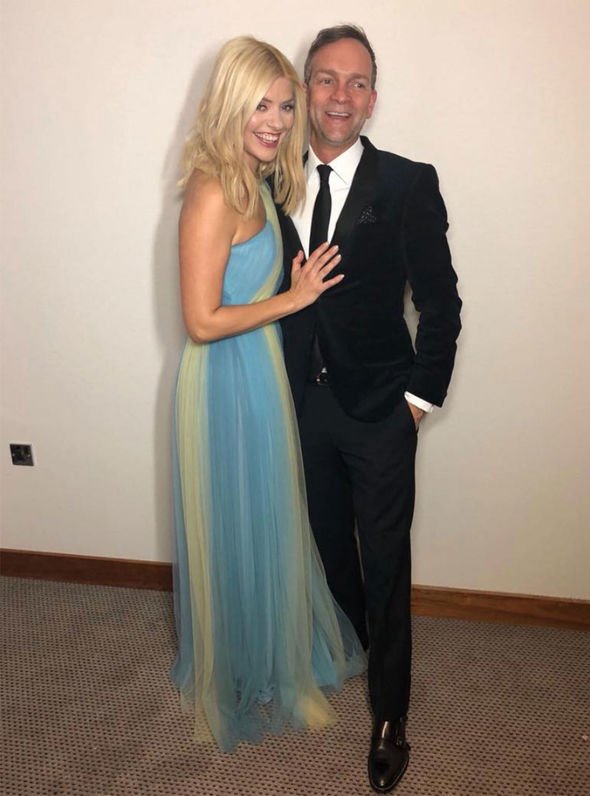 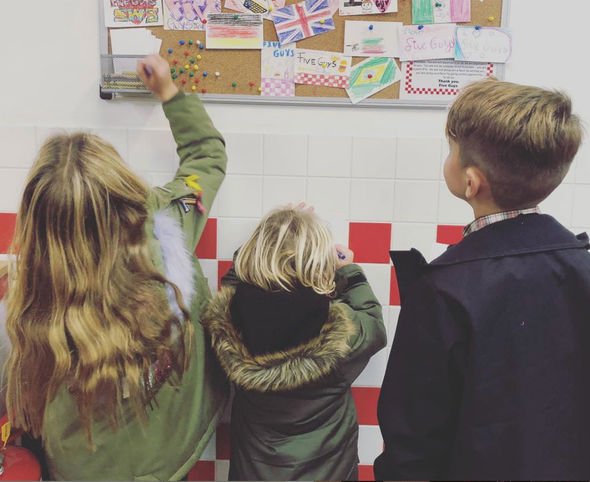 In the second black and white snap, Holly peered over her shoulder while flashing a smile as she poses next to a bed.

Her signature blonde locks were styled in loose waves, as she curled up in a pair of jeans and an off-the-shoulder top.

The This Morning star has previously opened up about having another baby as she admitted to being “broody”.

Speaking to The Sun, she said: “I’m always broody. Part of me wants another baby but part of me thinks that’s not a good enough reason!

“I’ve almost decided not to…but not quite.”

Earlier this week, Holly shut down a query about her sex life during a debate with guests on This Morning.

She was joined on the show with her co-host Phillip, journalist Dawn Neesom and reality star Dawn Ward on the show to discuss Meghan Markle and Prince harry’s decision to step down from their royal duties.

But, the chat soon turned to discussing their sex lives and married life after it was revealed that a third of women are not interested in sex.

Journalist Dawn turned to the Housewives of Cheshire star and asked: “If somebody said to you, ‘How many times a week do you have sex?’ Would you answer honestly?”

“Would you answer?” Dawn queried Holly on the topic.

Swiftly shutting the conversation down, Holly replied: “I’m not a part of this, this is not something I feel anyone needs to know.”