This Morning presenter Holly Willoughby, 39, is said to be preparing for a legal battle with her old talent agency, YMU, after a reported disagreement over her future earnings. A source has claimed that YMU, who also represent her co-star Phillip Schofield, 58, are hoping to take 15 per cent of any future earnings that Holly makes.

However, it has been suggested that Holly has not signed a contract to that effect.

The mum-of-three is reportedly being supported by her celebrity pals, who have argued she shouldn’t have to give YMU money from jobs that she had secured herself after leaving the agency.

It comes after Holly recently announced she had set up her own management agency, Roxy, with an all-female team.

An insider said: “Holly is a strong, savvy, very successful woman working in a tough industry — she won’t be taken for a fool. 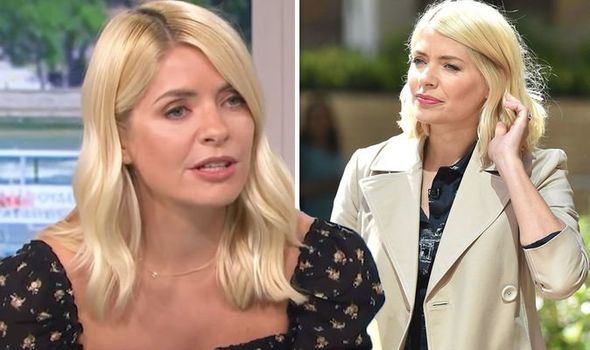 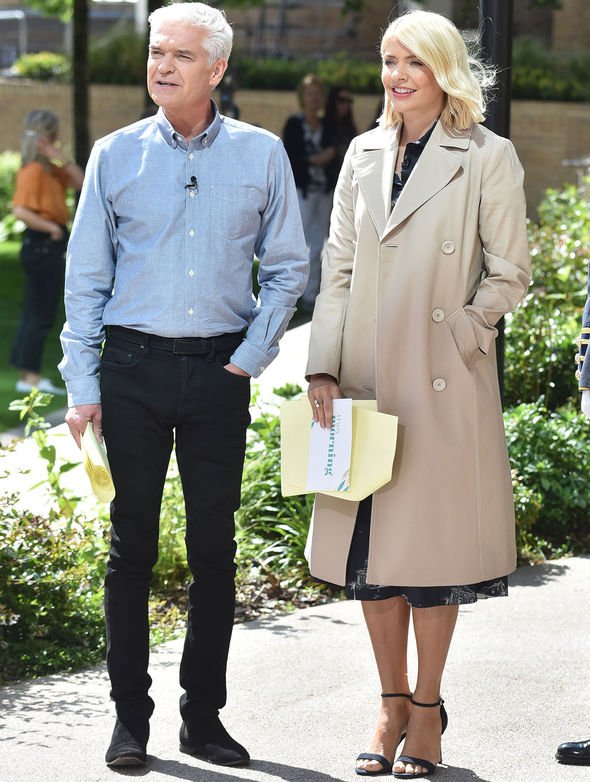 “It’s a real shame how things have turned out, as she was incredibly loyal to YMU for many years, but now they are demanding commission on future earnings. It is madness.

“She never actually signed a binding contract with them — and they have not signed up to the professional body called PMA which represents actors and agencies — so she does not understand why she should pay them for jobs she secured.

“Holly set Roxy up with an all-female team. She is all about empowerment, and even if this goes legal she will not roll over on the matter,” the source added to The Sun.

Express.co.uk has contacted representatives for Holly and YMU for comment. 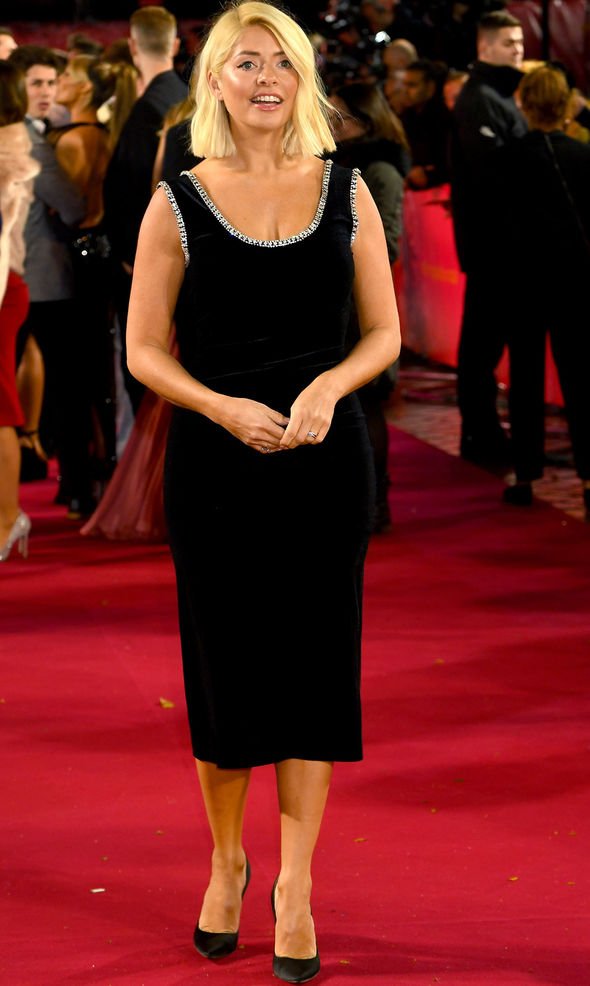 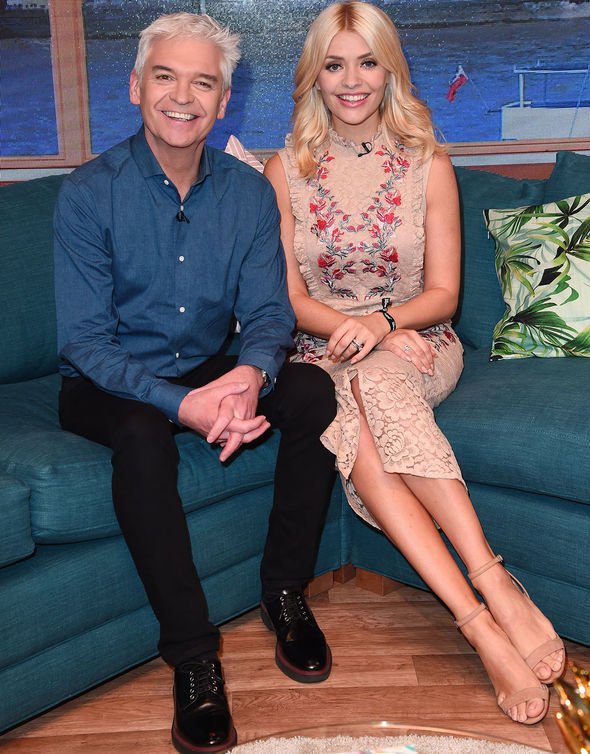 Holly was with YMU for 13 years before setting up her own company last month.

Elsewhere, Holly made another big career move when she announced she was quitting Celebrity Juice after 12 years.

Holly confirmed the news back in May in an emotional Instagram post, where she addressed her pal and host Keith Lemon.

Sharing a montage of photos, Holly wrote: “Thank you @celebjuiceofficial for 12 years of fantastic chaos…

“I can’t quite believe what we’ve done and how quick that time has gone.

“Thank you to you all for watching..we’ve always had the loudest and best audiences. Also a huge thank you to @itv2 for believing in the show in the first place and for all of your support…”

She continued: “Over the years the production team has changed, however to anyone lucky enough to have worked on the show, they will know that we really do have the best time, it’s never felt like work and always been to me like a night out…

“It’s time for me to hand over my team captain seat to some lucky lucky person… whoever that is, know you are about to get one of the best jobs in telly working with one of comedies finest… @keithlemon …”(sic)

The star then reflected on the start of her journey on the ITV2 show with Keith and Fearne Cotton.

Holly added: “Where to begin… I remember starting this journey with you and saying ‘I think this might work’… my goodness me it did… three friends, you me and @fearnecotton … and that is what is at the heart of it.. friendship… I love the bones of you Lemon!”

The presenter also reassured fans she would be returning to the programme as a guest in the future to make sure someone is keeping Keith “in check”.

She concluded her heartfelt post by saying: “Thank you for making me laugh for twelve years… I’ll be back as a guest and just to make sure someone is keeping you in check… if I don’t see you through a week or next week or the week after… know you are always in my heart…”