Home » Celebrities » How Alec Baldwin Learned to Cope With His OCD

How Alec Baldwin Learned to Cope With His OCD

By most standards, Alec Baldwin has managed to build a spectacular career for himself. Many know the actor for his time in the hit comedy series 30 Rock, but his presence in Hollywood also extends beyond that. Baldwin has had starring roles in films like Beetlejuice, Mission Impossible, Pearl Harbor, and The Boss Baby. He’s a frequent highlight on Saturday Night Live and has multiple award nominations and wins to his name.

As successful as he is, however, Baldwin is another case of an actor living with long-term mental health issues. In particular, his ongoing battle with OCD indicates that mental health issues are things that everyone goes through regardless of status or economic income.

A look back at Alec Baldwin’s career 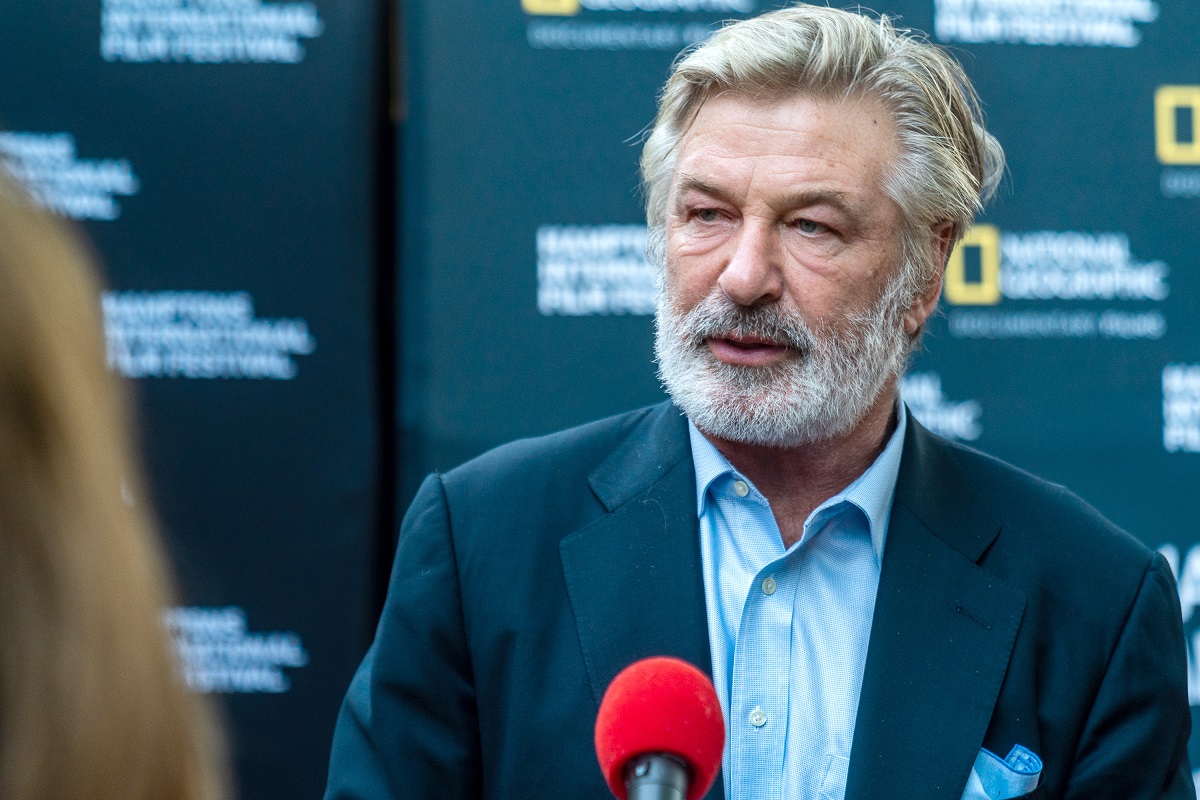 Baldwin’s ascent to Hollywood fame and fortune started in the 80s. He featured in many TV shows during that time period, building up familiarity with fans. Some of those shows included Knots Landing, Sweet Revenge, and Cutter to Houston. He later successfully transitioned over to film. Baldwin was a standout in movies like Beetlejuice, Married to the Mob, and The Hunt for Red October.

The 2000s saw Baldwin gravitating more towards television again. This time, however, The Departed star found his niche in comedy. In addition to his contributions to Saturday Night Live as a guest, Baldwin’s career reached new heights in Tina Fey’s successful 30 Rock series. Tina Fey has stated that she wanted Baldwin to play Jack Donaghy even before the pilot was filmed, and credits Baldwin for stopping the show from being canceled.

Although Baldwin has had quite a successful career, he at one time revealed his battle with a persistent disorder in his life, and how he put in the work to overcome it.

Alec Baldwin on living with OCD

Baldwin has been candid a few times about his issues with OCD. In a 2005 interview with Contactmusic, the actor explained how much his self-diagnosed OCD impacted his life.

“I think if you have OCD, it’s one thing if you are compulsive about things but there’s no real cost to you,” Baldwin said. “Like, if you’re home on some leisurely evening and you sit there and want all the borders of everything to match neatly, the books, and you kind of go, ‘This cup should really go here.’”

But Baldwin once described his OCD as a bit more extreme than that.

“The thing is, you always feel the need to do it, mostly when there’s something at stake. Like, I will literally be leaving my apartment in New York and I’ve got to go to the airport. The worst possible time is when the bell rings loudest. A voice will say to me, ‘Move the snowglobe to the right three inches.’”

Baldwin would go on to open a little more about his OCD on his and his wife’s podcast, What’s One More. There, Baldwin would discuss his OCD to Howie Mandel, who also confided to Baldwin that he, too, experienced the disorder.

“OCD is something I personally struggle with,” Baldwin said according to Today. “I’m grateful to Howie for opening up at a time when few people were talking about this publicly, and there was even more of a stigma about OCD and mental health than there is today.”

How Alec Baldwin’s wife helped him through OCD

Baldwin’s wife also had a hand in helping the actor through his difficult times with his OCD. In turn, Baldwin has also helped his wife during her own hard times after a miscarriage.

“It was through opening up about my miscarriages with you that I learned the healing power of: I’m not in this alone. I’m proud of you, Alec, for having the bravery to do the same with your struggles with OCD,” Hilaria wrote on Instagram according to Today.

Who is Alec Baldwin’s wife?

Hilaria Baldwin was a Yoga Instructor when she met Baldwin. Insider reported that the two met at the Pure Food and Wine in New York restaurant. The actor was having dinner with a friend outside the restaurant when he spotted his future wife. Baldwin approached Hilaria and immediately attempted to woo her.

“I was standing near the door with my friends when he walked up and took my hand and said, ‘I must know you,’” Hilaria said.

Baldwin gave Hilaria his number, and the two set up a date that eventually led to a relationship between the two.

The couple ended up marrying on June 30, 2012. The two share seven children together.