Home » Celebrities » How many fresh-faced celebrities do YOU recognise?

How many fresh-faced celebrities do YOU recognise?

Before they were famous! Childhood snaps show fresh-faced celebs as they reveal their childhood dreams before rising to stardom – so how many do YOU recognise?

A host of household names have recalled their childhood ambitions before rising to stardom in later life and shared snaps of their younger selves.

As part of a new Guide Dogs campaign, celebrities divulged the dreams they had as children alongside the snaps and asked readers to put a name to the face.

One Oscar-winning actress admitted she hoped to be a nurse when she grew up, while a well known English broadcaster confessed that’s all he’s ever wanted to be.

A lexicographer who has hit the headlines in recent days admitted she had two different dreams, neither of which were linked to landing a role on Countdown.

The campaign comes following research that found 75 per cent of visually impaired adults are currently out of work.

The Every Dream Counts initiative looks at what  visually challenged children aspire to do, with hopes that they will be able to fulfil their dreams.

The sight loss charity has released several photos of the celebrities as young children in the hopes of raising awareness –  so how many can you name? 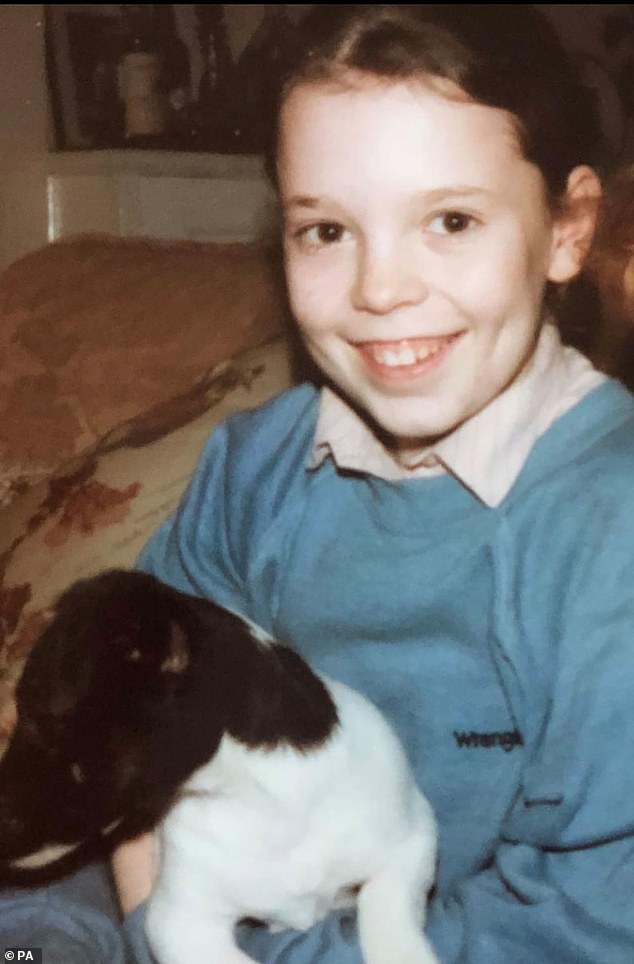 Hidden identity: The Oscar-winning actress told the charity: ‘I thought I’d be a nurse. When you are little, an exciting rite of passage is to dream about what you’ll be when you grow up.’ 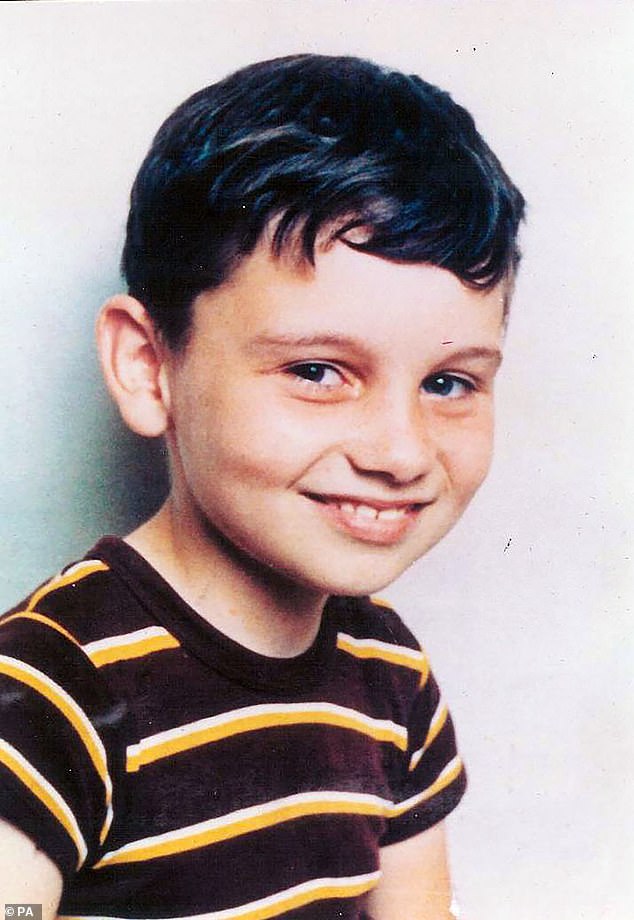 What’s the answer?: This broadcaster always knew wanted he wanted to become, saying: ‘From the age of 10 I wanted to be a broadcast journalist. This was borne out of seeing the (Northern Ireland) Troubles developing around me and being reported on television. I always had this mission to explain within me.’ 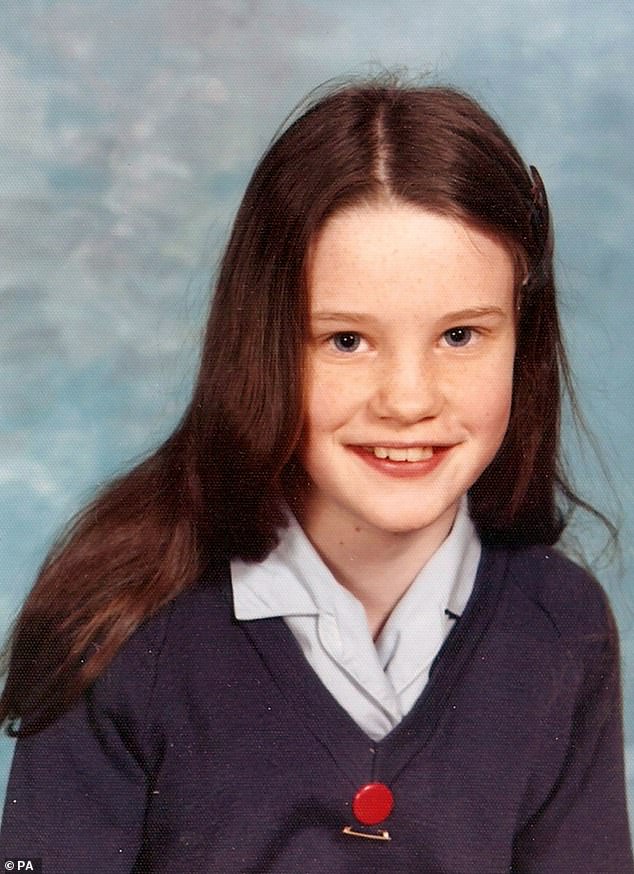 Who is it? This English lexicographer explained: ‘I had two very different ambitions – one to be a poet, sitting in a remote part of the countryside and composing words, and the other to be a hotel manager, as whenever we were lucky enough to stay in one as a family I never wanted to leave!’ 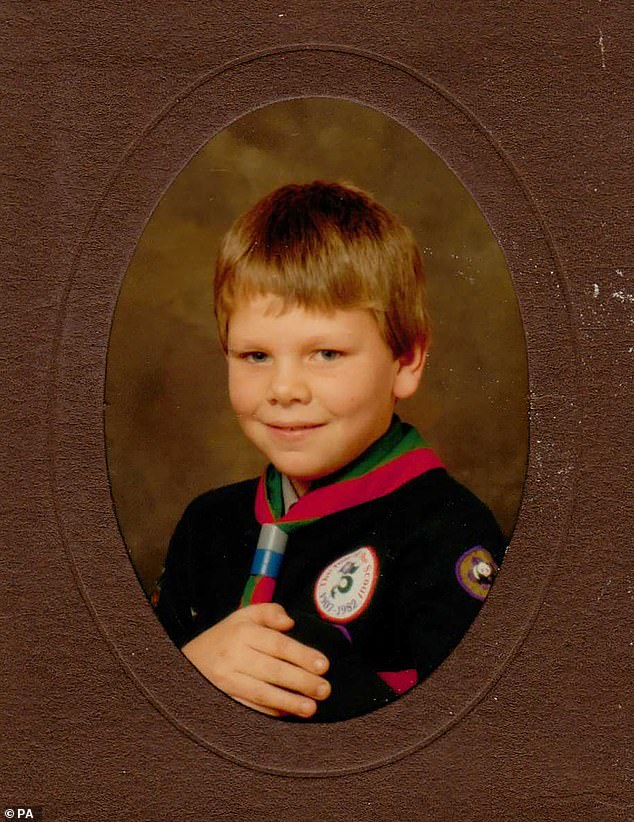 Secret identity: This famous Michelin-starred chef said: ‘I wanted to be an astronaut or a bear wrestler!’