Ian Hislop jokes about Liz Truss on The One Show

Have I Got News For You hosts Ian Hislop, 62, and Paul Merton, 65, caught up with Alex Jones and Roman Kemp on The One Show, where they answered a series of questions about the show following the return of its 64th series. During the chat, presenter Alex asked the pair how the show worked and if parts were scripted.

Ian joked that they had the script three months prior to shows and just simply read it out.

Giving a more serious answer, Paul explained that they had an idea of what’s coming up, but that it was pretty much just up to them after that.

On the back of Paul’s comment, he added: “Except if something bizarre happens like Liz Truss becoming Prime Minister then you’re on your own.” 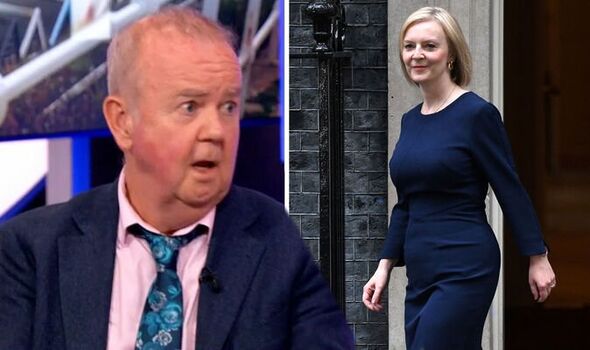 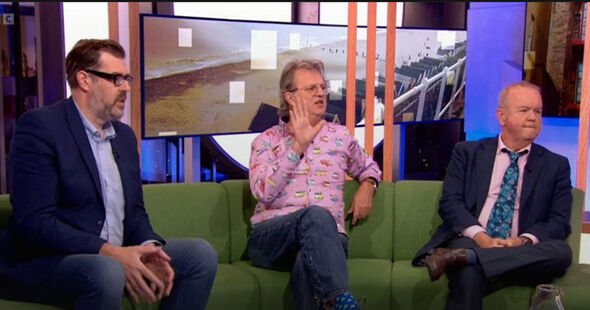 His remark was met with a quiet laugh in the background, followed by an awkward silence.

Joking of the reaction, his fellow captain stepped in and said: “Did you feel that nervousness that just went around the room then?”

Ian went on to joke: “Is she not Prime Minister anymore?”

Their comments prompted Alex and Roman to step in as the latter said: “We will leave the politics for your show.” 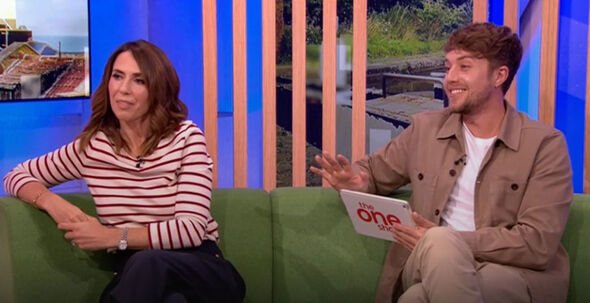 Alex swiftly moved on from the awkward moment and went on to ask the pair who their most surprising guest had been.

The presenter said she had an incline that it was William Shatner, to which they agreed.

Ian claimed the actor had no idea who people in the news were and didn’t really know who they were when he co-hosted in 2012.

Despite this, Paul said he is a “very good actor” who “delivered lines like he knew who he was talking about”.

His co-star went on to tell the hosts that William got the show into “incredible trouble” over comments he made about Ilfracombe.

After misprouncing the name of the Devon town, guest Charlie Brooker said he made it sound “deeply sexual”.

In response, he said: “The place is laced with prostitution.”

The town’s mayor at the time Paul Crabb later wrote to William regarding his comment and shut down that prostitution happened in the area.

Have I Got News For You airs tonight at 9pm on BBC One.

The One Show returns Monday at 7pm on BBC One.