Idris Elba is a multi-talented performer who has done everything from acting to rapping during the course of his career. Easily recognizable for his impressive height, striking good looks, and booming voice, Elba is often cited as one of the sexiest celebrities in Hollywood.

An award-winning performer who has acted in everything from big-budget Marvel films to independent dramas, Elba has an enviable career. He often plays a hero on the big screen, and as it turns out, Elba has a real-life heroic streak, once helping to save the life of an audience member who was attending one of his stage productions.

Idris Elba began his career as a DJ 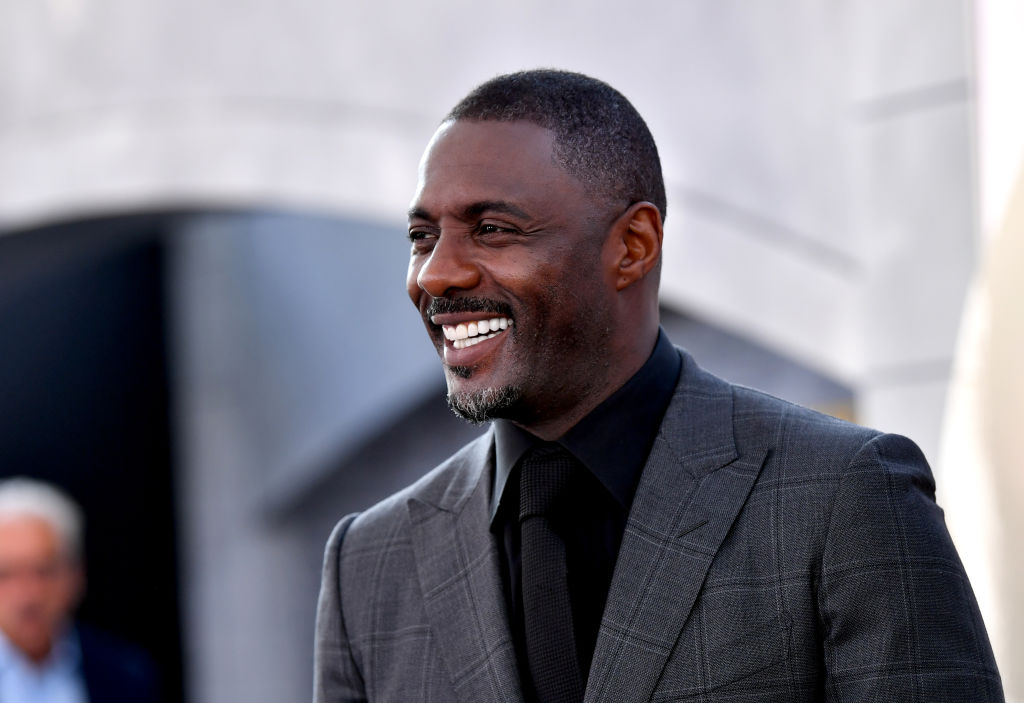 Elba was born in London in 1972. He became interested in acting when he was a teenager, and started performing in a variety of local stage productions in and around his hometown.

Still, Elba’s interest was piqued by a slightly different facet of the entertainment industry as he grew older, and eventually, he joined forces with his uncle, assisting him with his wedding DJ business.

After experiencing some success as a DJ with his uncle’s business, Elba started his own DJ company. Over time, Elba felt the call of the acting world once again, and he began auditioning for roles in television shows and stage productions during the day, while working as a DJ at night.

In the early ’90s, Elba began landing some roles in BBC shows. Deciding that he wanted to take his career to the next level, Elba decided to move to the United States, where he auditioned for a brand-new HBO series called The Wire.

What is Idris Elba best known for these days?

Elba’s role in The Wire helped to make him a star in the United States, and he acted as the character of Stringer Bell for several years. Following his star-making turn in The Wire, Elba went on to land parts in shows like Luther and Mandela: Long Walk to Freedom. I

n 2011, Elba became an official part of the Marvel Cinematic Universe, playing Heimdall in Thor. He has since appeared in several additional films, including Thor: The Dark World, Thor: Ragnarok, and Avengers: Infinity War.

As Elba’s star has risen in Hollywood, he has continued to pursue his other interests, occasionally performing as a DJ and R&B artist. He is also widely considered to be one of the most influential stars in the world, with his name often mentioned as a viable option for the role of the next James Bond.

Idris Elba once helped to save an audience member’s life

Elba often plays heroic characters in his movies, and in real life, the actor has a noble streak as well. Most notably, in 2019, when he was performing in the stage production “Tree,” he jumped into action, rushing to the aid of a 33-year-old woman named Amanda Billington, who collapsed when she was attending one of the play’s performances.

As reported by The Mirror, Elba saw Billington collapse and was one of the first people on the scene to check on her while paramedics were on their way to the theatre. Once the ambulance arrived, he helped escort her to the waiting emergency vehicle.

Fortunately, Billington was able to recover easily and stated that she has occasional seizures due to an underlying condition. She had no memory of Elba’s heroic actions, however, stating: “I would love to thank him personally, but doubt I will cross paths with him, he’s very famous.”