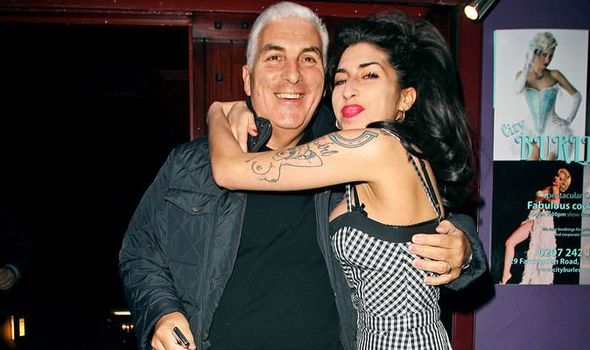 The Rehab singer’s father, who is involved in all four projects, has denied cashing in, insisting he is introducing Amy to a new generation of fans.

The movie and theatre production are due to open next year, close to the 10th anniversary of Amy’s death aged 27 from alcohol poisoning, and are expected to make millions for her estate. The exhibition runs until April 13 at Los Angeles’s Grammy Museum.

Mitch Winehouse said: “We aren’t being paid a penny by the Grammy Museum. However much money is raised at auction will go straight to Amy’s charity foundation.

“And we haven’t even finalised financing yet for the movie and play. These are both done deals and are going ahead but I expect people are going to criticise me again whatever we do.” 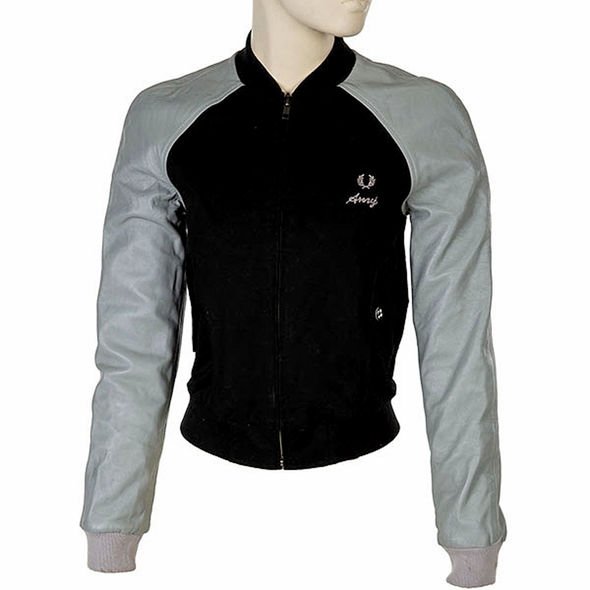 Mr Winehouse, 62, upset fans in 2016 on ITV’s This Morning show when he slated director Asif Kapadia’s stark documentary Amy and tipped Adele to beat his daughter, who was posthumously nominated for a Brit Award.

He sparked further controversy by claiming to be visited by Amy’s “beautiful” ghost, which he said “sits at the end of my bed” at his Kent home shared with Amy’s stepmother Jane.

Now he insists: “I am focused solely on projects that will introduce new fans to Amy’s music and raise as much money as possible for her foundation that continues to help children’s
charities around the world.” 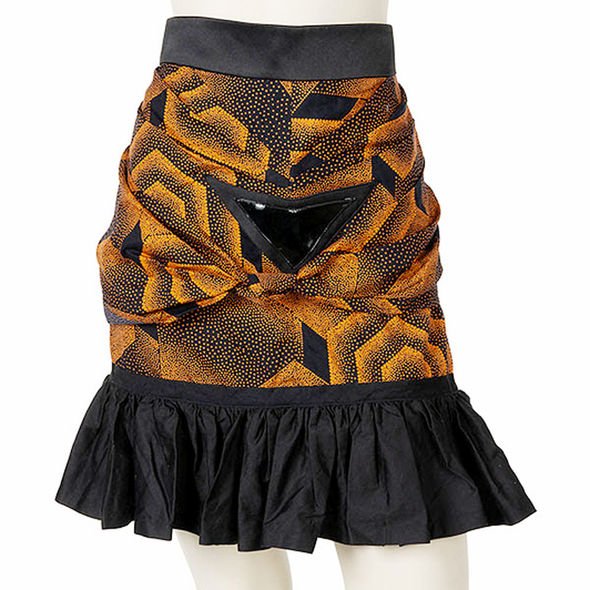 These include a Resilience Programme for Schools in the UK, providing education on drugs and alcohol.

The exhibition, Beyond Black – The Style of Amy Winehouse, will include the six-times winner’s 2008 Grammy Awards outfit designed by Dolce & Gabbana, jewellery, miniskirts and a monogrammed jacket. Afterwards, many of the items will be exhibited across the US before going under the hammer at showbusiness memorabilia specialists Julien’s Auctions, Beverly Hills, on November 6 and 7 in 2021.