One thing Britney Spears and Sam Asghari seemingly have in common — they both have some serious daddy issues!

Obviously, it is no secret that the 39-year-old pop sensation has a troubled relationship with Jamie Spears, who had complete control over her life throughout her 13-year conservatorship before he recently stepped down. But according to DailyMail.com, her boyfriend has also been estranged from his old man, Mahmoud “Mike” Asghari, for several years.

As you may have noticed, the 27-year-old has often talked and posted about his mother Fatima and sisters Maddie, Fay, and Ellie but rarely spoke about his pops. It wasn’t even until last year that Asghari touched on their non-existent relationship for the first time in an emotional message on Instagram for Father’s Day. He admitted at the time:

“Haven’t seen my paps for about 12 years now, that’s basically half my life, it’s about time I reunite with the man that made me into who I’am today. Happy Father’s Day to my old (young) man! I witnessed this man work his ass off as an immigrant here in the US just so he’s kids could have a better feature. thank you for teaching me that you don’t have to be a perfect man to be a perfect father. if you know him personally he’s for sure your favorite person.”

Sam hasn’t gone into further details about their estrangement since then. Take a look at the post (below):

So what exactly happened to the father-son duo??? The dad reportedly left his family in Tehran, Iran, when he emigrated to California in the ‘90s to create a new life for all of them. However, in documents obtained by DailyMail.com, Mahmoud then got hitched to another woman, Janice Wilson, in Nevada sometime in October 1999. Soon after, the couple moved into the Pierce Park Apartments in the Pacoima area of Los Angeles.

They were married for roughly five years before deciding to separate in September 2004. And it wasn’t until two years after the divorce that a then-12-year-old Sam hopped onto a plane and joined his dad in America. Unfortunately, though, their time together was short-lived. Mahmoud unexpectedly disappeared from the country another two years later and left the actor when he was just a teenager.

His father’s former employer at the time, Bill Paymard, told the publication that he never knew why the truck driver decided to leave or where he resides now, saying:

“Mike worked for us 15 years ago. I haven’t seen or heard from him since 2008. I met his son one time. That’s the kid dating Britney Spears.”

While Sam seemingly hasn’t had contact with Mahmoud, it appears that his sisters Maddie and Fay have maintained a relationship with their dad. They have even shared a couple of pictures with him on the ‘gram, which you can check out HERE. It is still unclear why Sam has distanced himself from his father or what drove Mahmoud away from the states. But whatever happened during his teens clearly has negatively impacted their relationship ever since.

Reactions, Perezcious readers? Let us know in the comments (below). 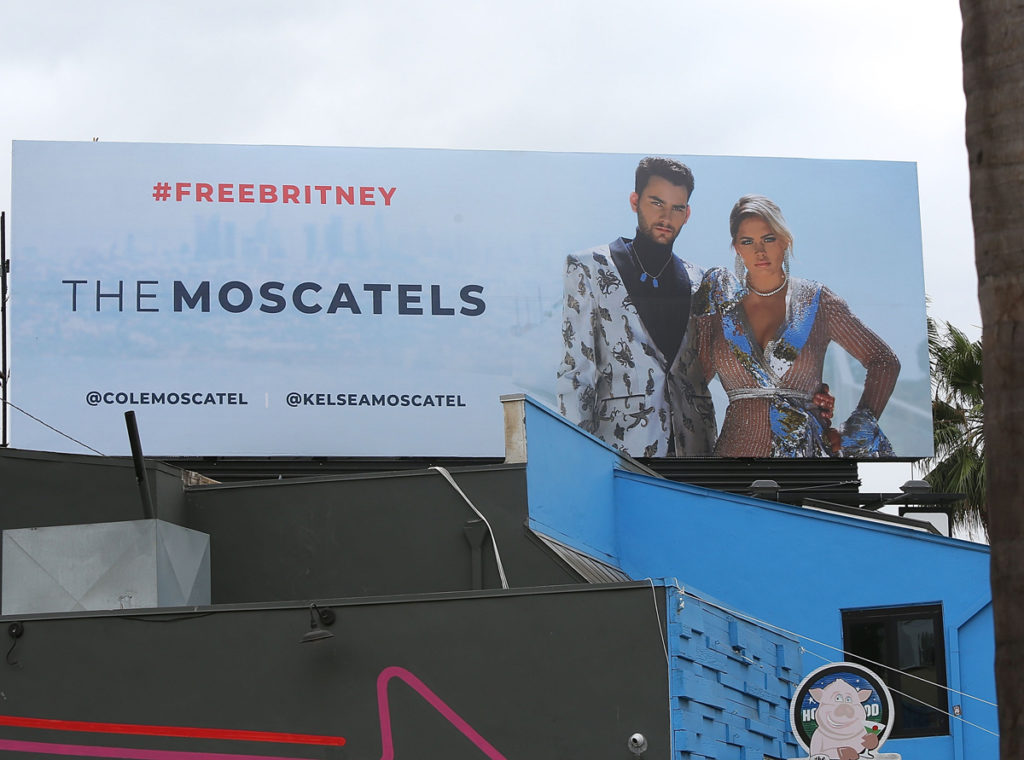 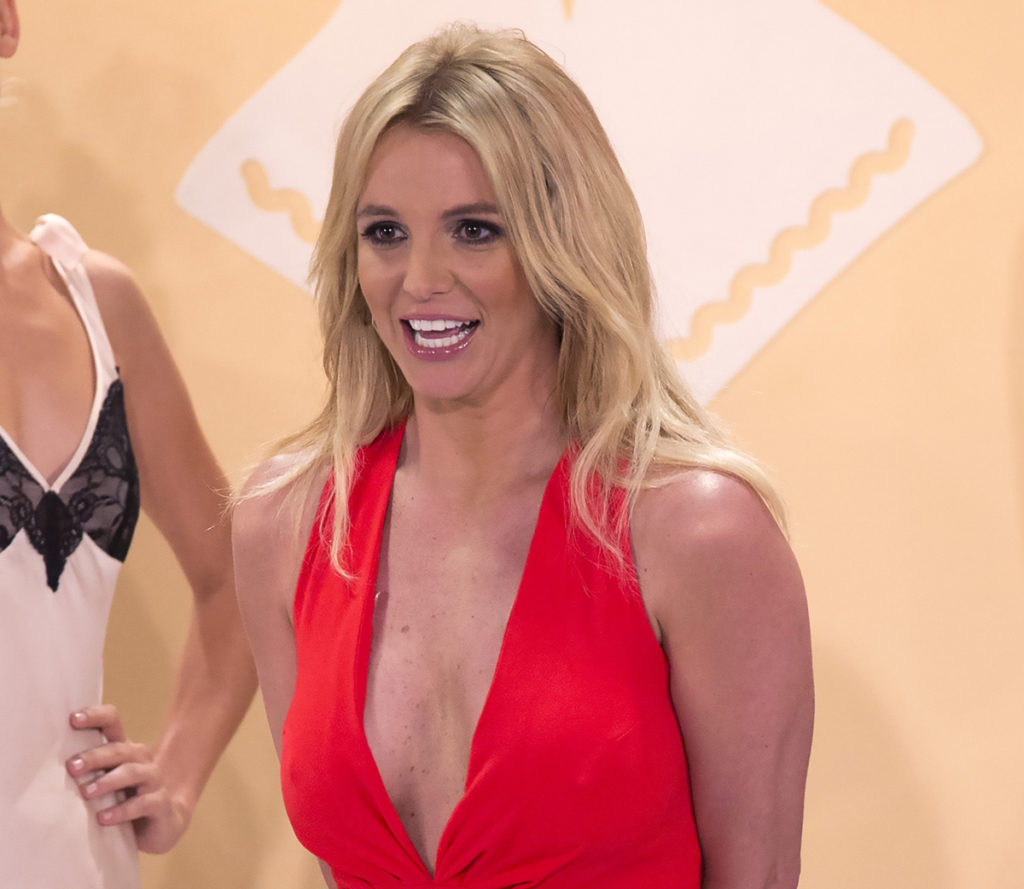 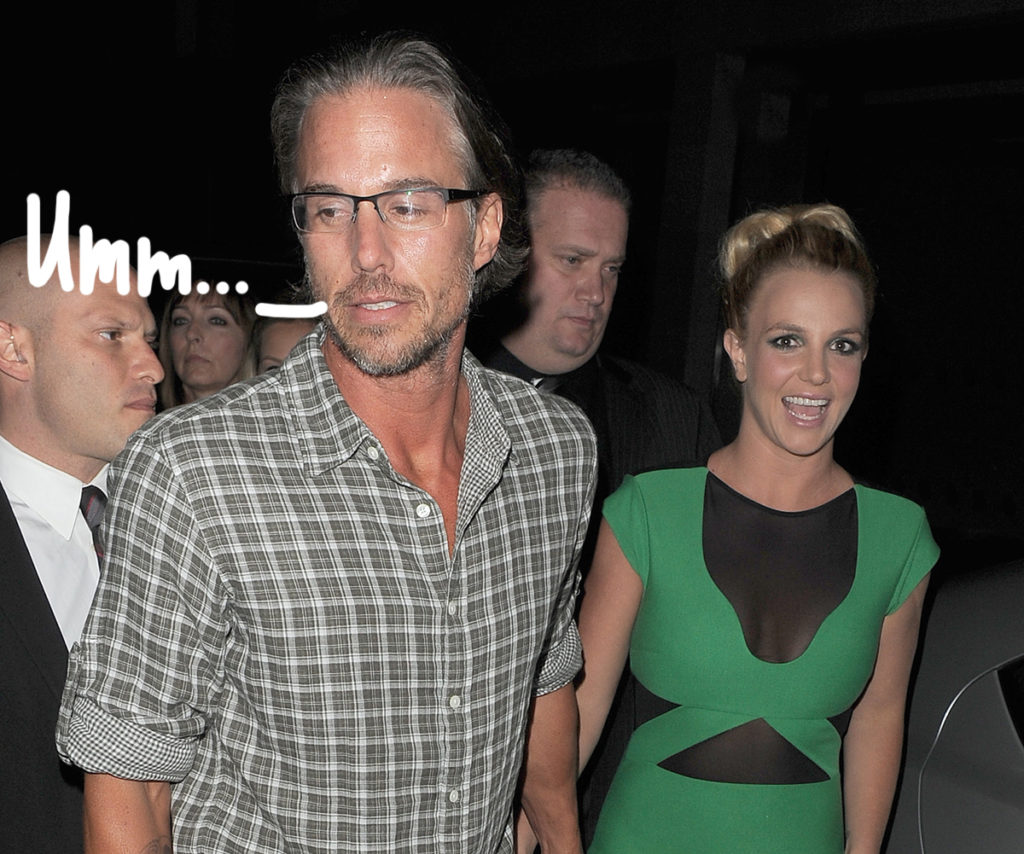 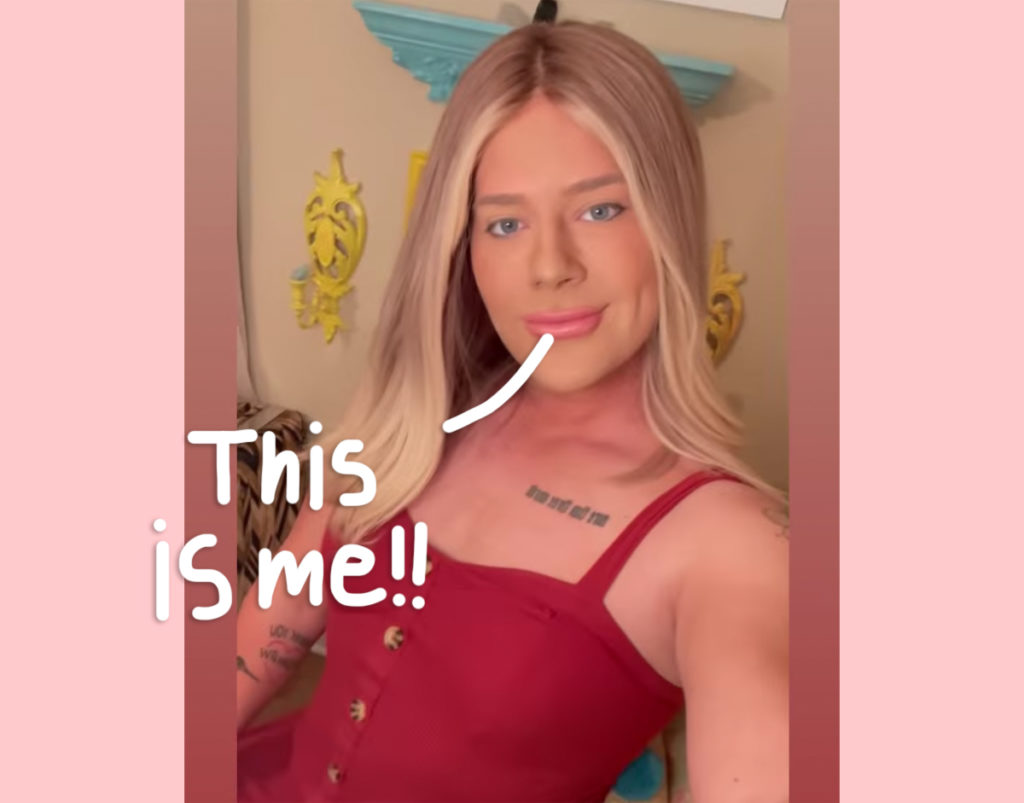