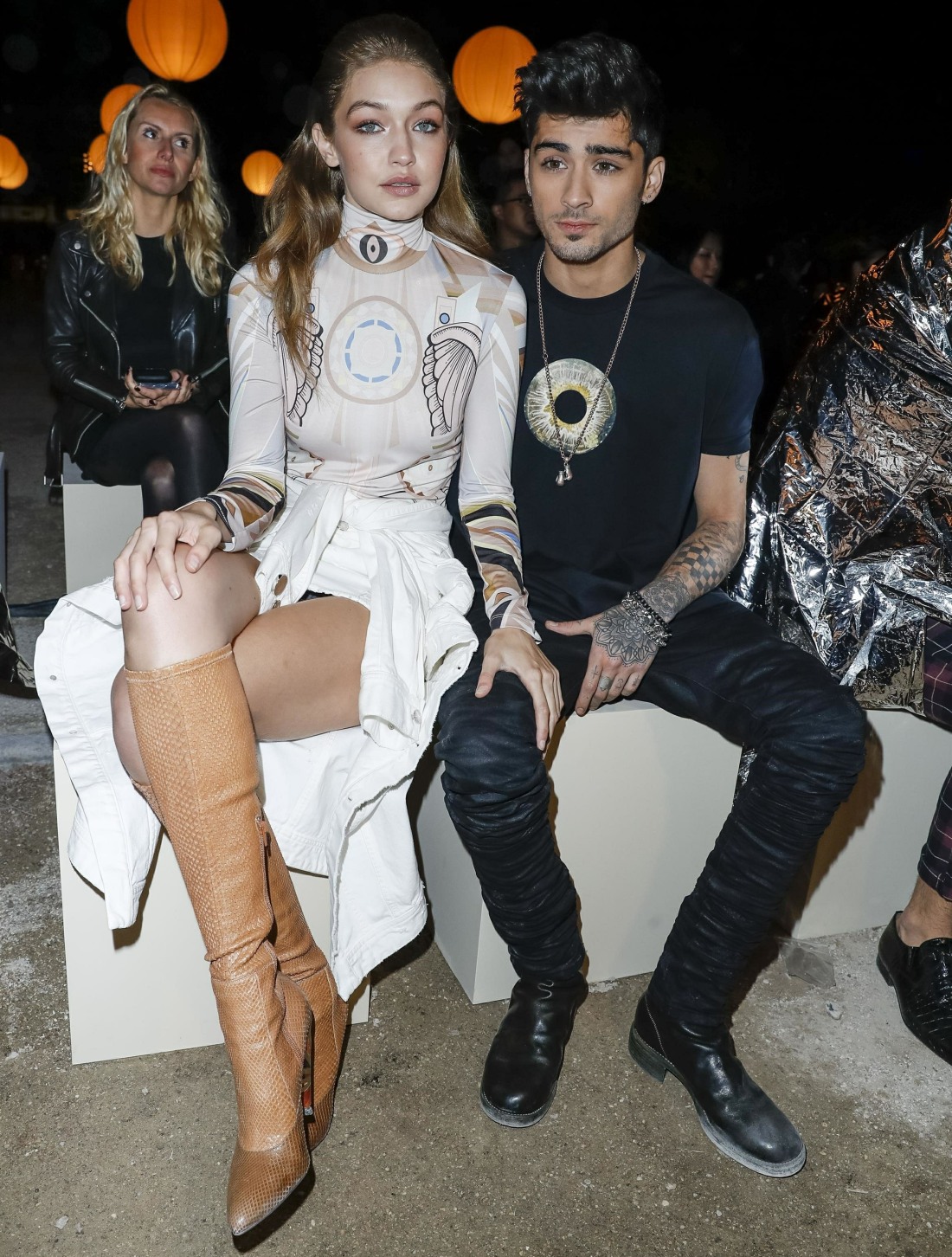 Zayn Malik pleaded no contest to four charges of assault and harassment against Yolanda Hadid/Foster and Gigi Hadid. The inciting incident happened in late September in Pennsylvania, in the home Gigi bought adjacent to Yolanda’s farm. Gigi was out of the country during the altercation between Zayn and Yolanda – she was in Paris for the runway shows, and she left Paris soon after the altercation and flew home to deal with the situation, and she and Zayn broke up around that time (no one is saying whether they split before or after the altercation). It seems like both Gigi and Yolanda pressed charges and Zayn quickly accepted a plea deal which had him pleading no contest and agreeing to probation. That’s what we know now, after days of reporters piecing together what actually happened, despite Zayn’s fans’ insistence that other, random sh-t went down or that Yolanda “deserved” this or that. Please do not bring that bullsh-t here.

It feels like People Magazine did what they usually do, which is bide their time and wait until they could talk to as many people involved. I’m not surprised that Yolanda and Gigi’s people are talking to People. I’m shocked that Zayn’s people are talking though. Here’s People’s definitive (?) reporting on what went down and where things stand:

Zayn Malik and ex Gigi Hadid’s mom Yolanda Hadid are at odds after an argument. “There’s no love lost between Yolanda and Zayn,” a source tells PEOPLE.

On Thursday, Malik, 28, tweeted a statement about the alleged incident between himself and Yolanda, 57, saying that he is typically a private person but chose to speak out because the situation was “‘leaked’ to the press.” Though he didn’t specify an outlet, a story published by TMZ claimed that he “struck” Yolanda. PEOPLE has since obtained court documents that confirm that Malik was charged with four counts of harassment after an incident on Sept. 29 in which he allegedly “grabbed [Yolanda] and shoved her into a dresser, causing mental anguish and physical pain.”

A friend of the former One Direction member tells PEOPLE that Malik has insisted he never hit Yolanda, and the fight began when “she came over uninvited while Gigi was away for work and he was taking care of Khai … That led to an argument.”

As news of the incident broke, multiple sources confirmed to PEOPLE that Gigi and Malik, who share 13-month-old daughter Khai, have split. “It was a super toxic relationship,” the Malik friend adds.

A family friend close to Gigi, 26, now tells PEOPLE that “Zayn has a complicated personality,” adding: “It’s been hard at times for Gigi to live with him. They are both good parents though. They co-parent,” the source continues. “Yolanda is of course very protective of Gigi. She wants the best for her daughter and grandchild. She has had some issues with Zayn. She thinks he could treat Gigi better. This is creating conflicts between Yolanda and Zayn.”

Amid the dispute, a Malik source says he is focusing on Khai. “Zayn’s an amazing dad, and Gigi has said so. They are not fighting,” the Malik source tells PEOPLE. “They are actively and amicably working to find the best way to co-parent now. Yolanda is inserting herself into a situation that does not involve her.”

For me, it’s about what’s being said very carefully. “Zayn has a complicated personality. It’s been hard at times for Gigi to live with him.” And “Yolanda is of course very protective of Gigi… he has had some issues with Zayn. She thinks he could treat Gigi better. This is creating conflicts between Yolanda and Zayn.” At first, I felt bad for Gigi because I felt like she was stuck in the middle of Zayn and Yolanda’s issues. But now I feel like Gigi has been trying to stand up for herself, with her mother’s support, for a while, and that is what has caused a lot of “conflicts.” I’m glad both Yolanda and Gigi got all of this on the record legally. It will help if there are future issues. 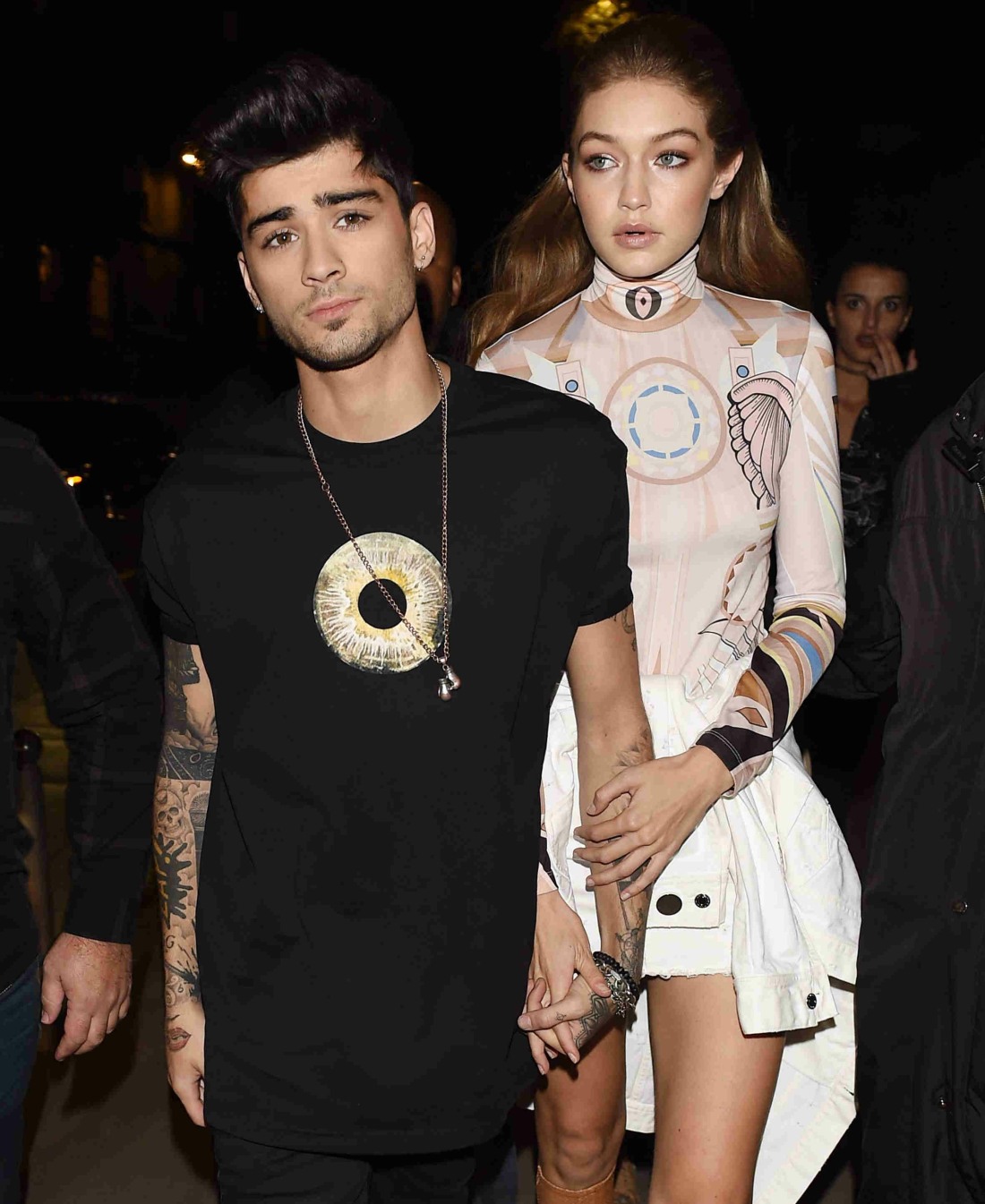