James Corden on getting in a fighter jet with Tom Cruise

James Corden, 43, is said to have been involved in an accident yesterday as he cycled through Central London. The Late Late Show host was allegedly “sent flying” from his bike after another cyclist cut across his path, causing him to “narrowly miss” oncoming traffic.

James was enjoying a day out with his wife Julia, 46, on their rented Santander bikes during the ongoing heatwave.

However, the TV star is said to have been left furious after the incident, which reportedly caused him to angrily shout at the other cyclist.

Julia is said to have stood alongside Gavin & Stacey’s Smithy star as he shouted at the man who cut him off.

One witness claimed: “Corden was fuming. This young cyclist just darted across the road and sent him flying. 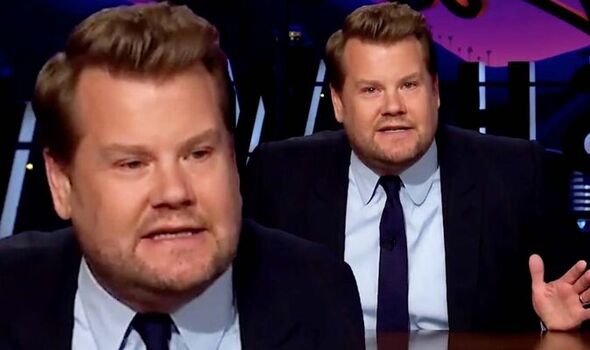 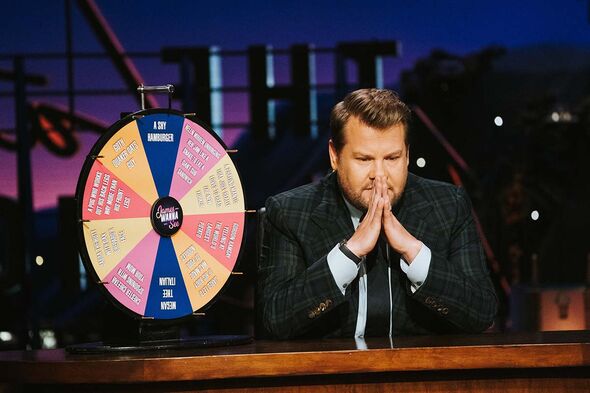 “It must have really taken him by surprise. He had no cuts or bruises but it must have hurt.

“He ticked off the cyclist who said ‘sorry’.

“Everyone just stopped and stared when they realised who it was,” the onlooker told The Sun.

Express.co.uk has contacted a representative for James for comment. 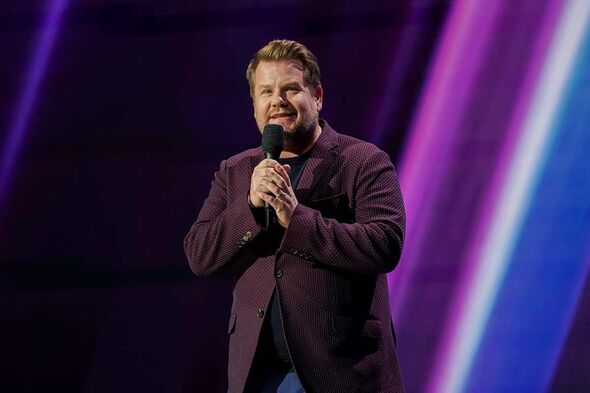 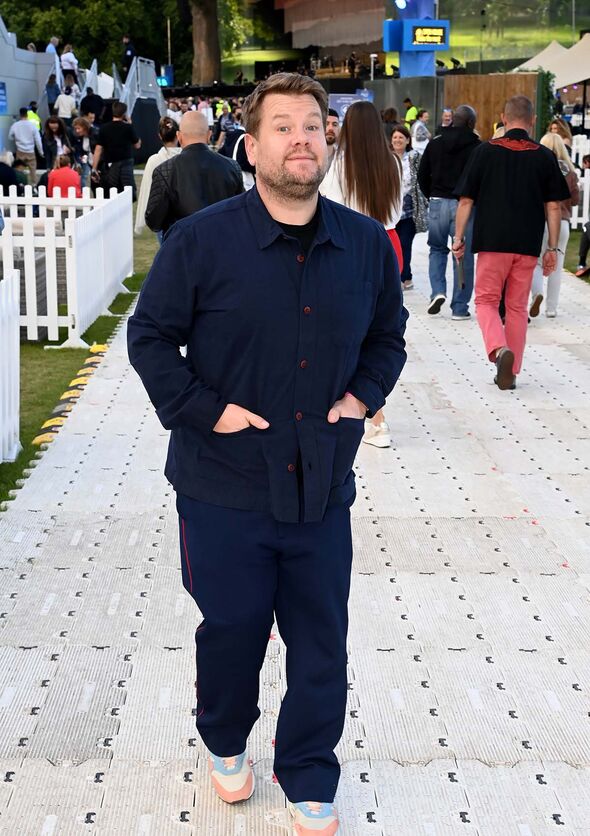 The incident comes after James sent fans into a frenzy as he teased the return of Gavin & Stacey.

The TV host is reportedly returning to the UK once The Late Late Show concludes next year.

James said in a recent interview that he and co-writer Ruth Jones “will know when it’s right” for Gavin & Stacey to return.

The Christmas special in 2019 won the Impact Award at the 2020 National Television Awards.

Speaking to Vernon Kay on BBC Radio 2, James hinted: “I wish I could say it’s up to me.

“The best thing about Gavin & Stacey is that it’s Ruth and I and, if I’m being completely honest, her judgement is exceptional.

“I realise the ending of that special does very definitely tease something else. It’s always been the two of us, it’s always been, and we can’t write separately.”

He said they “need to be in the room together” to write the show, explaining Ruth “just always knows” when it comes to it.

James continued: “I’m going to see her this summer but I doubt we’ll talk about the show.

“I’m so proud of the fact – what are we now, 15 years on or whatever? – we love each other so much and our families and all those things, so she’ll know when it’s right and together we’ll figure it out.