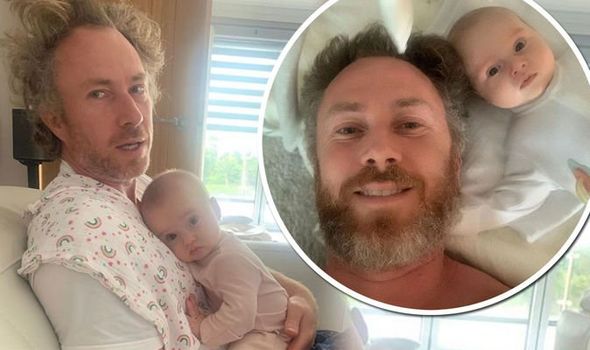 James Jordan looked unrecognisable in his latest social media offering. The 42-year-old former professional dancer sent his Instagram followers into a spin with his most recent snap, which showed him with unruly long hair while joking that fatherhood had aged him.

Father-of-one James, who shares six-month-old daughter Ella with his wife of 17 years Ola Jordan, blamed fatherhood on his ageing appearance.

In the social media snap, which he shared with his 230,000 followers, James could be seen holding his sleepy baby daughter on his chest as he sat on the sofa at home.

He captioned the post: “Anyone that says “Having a baby doesn’t age you” is lying #Fatherhood #wouldntchangeitfortheworld.” 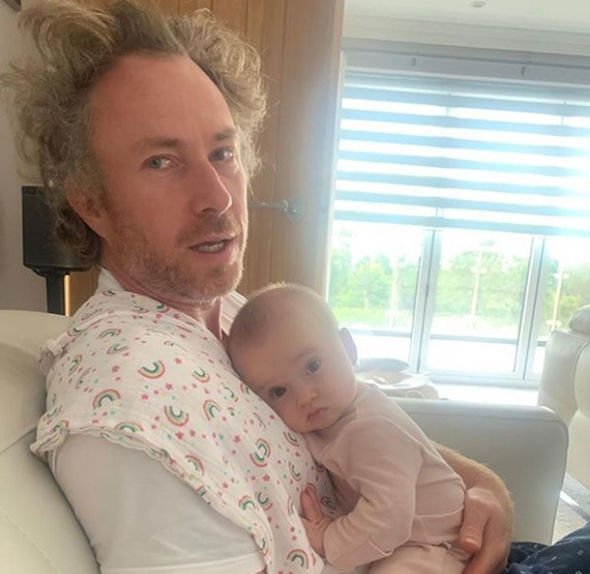 Instagram followers and fans took to the comments section to share their thoughts with some cheeky followers saying that it was the former Dancing On Ice star’s haircut that was making him look older, not being a father.

“I think it’s the hair not the baby lol,” said one Instagram user.

“That hair is ageing you lol don’t blame Ella!” added a second.

A third remarked: “You really need to get a hair cut!! Funny post though.”

“You do know that hairdressers are open now,” joked a fourth fan. 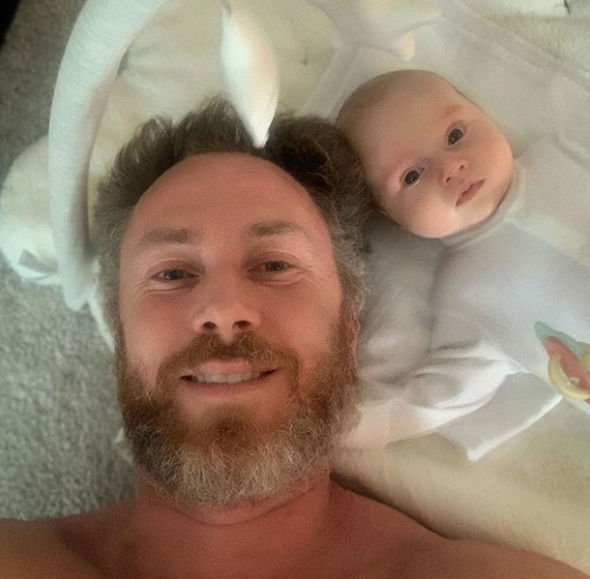 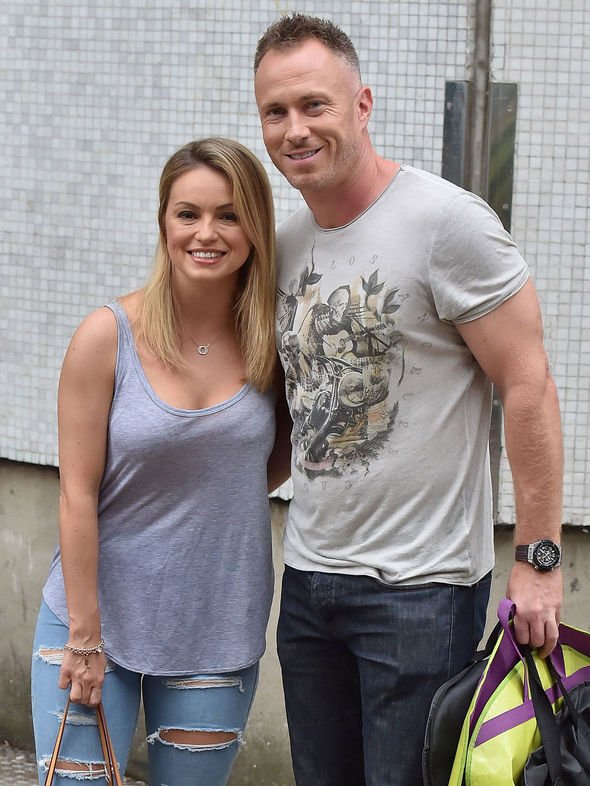 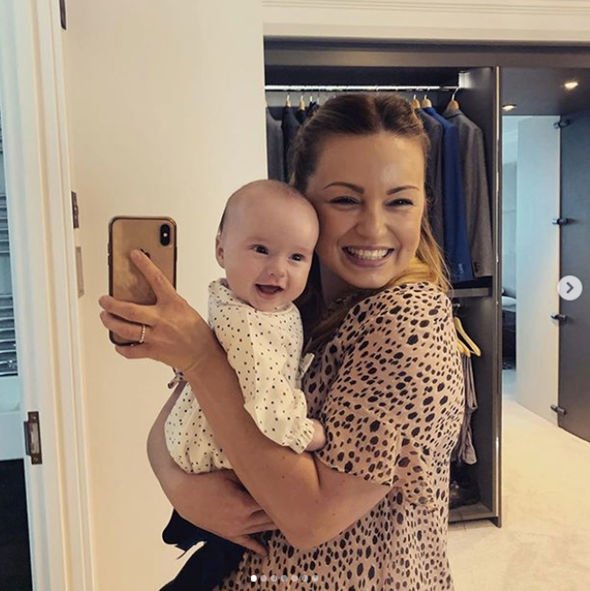 Sports star Iwan Thomas, also a father-of-one, also appeared in the comments section and remarked: “I love everything about this picture and your words that go with it.”

However, some followers likened James’ new look to famous characters from classic films from the 1980s and early 1990s.

“Sorry, I just burst out laughing at this pic. You look like Dr Emmet Brown in Back to the Future and your daughter is absolutely beautiful,” commented one follower.

“You remind me of Marv from Home Alone,” another added.