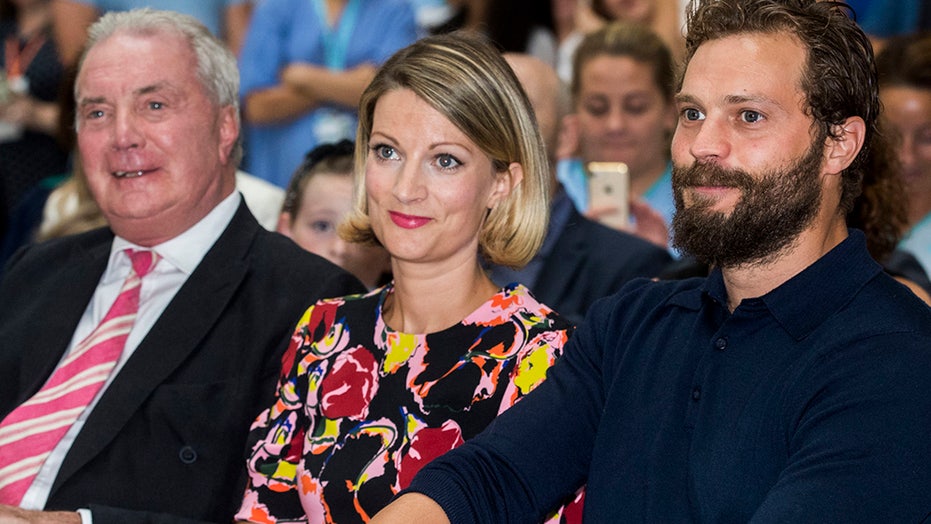 Jamie Dornan’s father has died following a battle with the coronavirus.

Jim Dornan, a highly recognized obstetrician and gynecologist in Ireland, died on Monday, March 15 in the United Arab Emirates. He was reportedly 73.

The Northern Ireland Pancreatic Center, where the actor’s father served as president, announced his death.

“It is with great sadness that NIPANC has heard of the death of Professor Jim Dornan, who died in the UAE on 15 March. Jim, who was the President of NIPANC, The Northern Ireland pancreatic cancer charity, lived a life of public service,” the Northern Ireland Pancreatic Cancer Center wrote.

“He was internationally renowned as a world-class obstetrician and gynaecologist. His relationship with NIPANC was founded on his own family’s experience with this terrible cancer, with the tragic death of his first wife, Lorna, more than twenty years ago,” the statement continues. “Our thoughts and prayer go out to His family, Samina, Liesa, Jess and Jamie at this difficult time.”

Days prior, the organization wished the physician a “speedy recovery” amid his “battle against Covid.”

According to reports, Jim Dornan was previously diagnosed with chronic lymphocytic leukemia. He also served as chair of Health and Life Sciences at Ulster University and was the former chair in Fetal Medicine at Queens University Belfast. 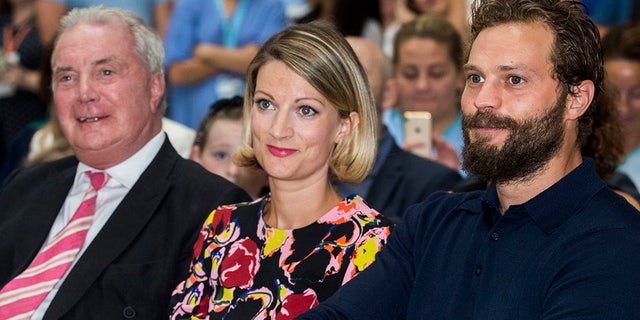 Jamie’s mother Lorna died from pancreatic cancer in 1998. In an interview with the BBC in 2018, the “Fifty Shades of Grey” actor discussed the profound impact her death had on him.

“You never get over it and now that I have kids myself I see they don’t have a grandmother from my side — that’s an odd thing,” Jamie, who shares three daughters with wife Amelia Warner, said via Entertainment Tonight.

“I often say this, but you don’t really know what the effects are of losing someone, particularly when you’re so young,” Jamie, 38, added. “They are daily and continue to have an effect — you feel that they are manifesting over time in a way you didn’t expect them to.”

In addition to his son Jamie, Jim Dornan is also survived by his wife, Dr. Samina Dornan, and daughters Liesa and Jessica.