Strictly Come Dancing professional Janette Manrara, 37, took to her Instagram to catch up with her 434,000 followers this week following a brief break from her page. During her video, she asked fans for their thoughts on this year’s Strictly as she confirmed she will be back as part of the professional line-up.

Janette will return to the dance floor with the show’s regular professionals including her husband Aljaz Skorjanec, Giovanni Pernice and Oti Mabuse.

The dancer began by telling fans she was missing her 2020 partner HRVY, 22, but is excited to watch him in his upcoming show.

She went on to say: “I am so looking forward to being back on Strictly, I look forward to it every single year. It’s my favourite job in the world.”

Janette went on to discuss rumours she had heard about the celebrity line-up. 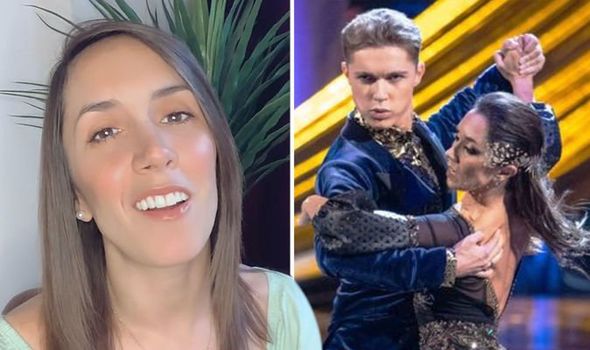 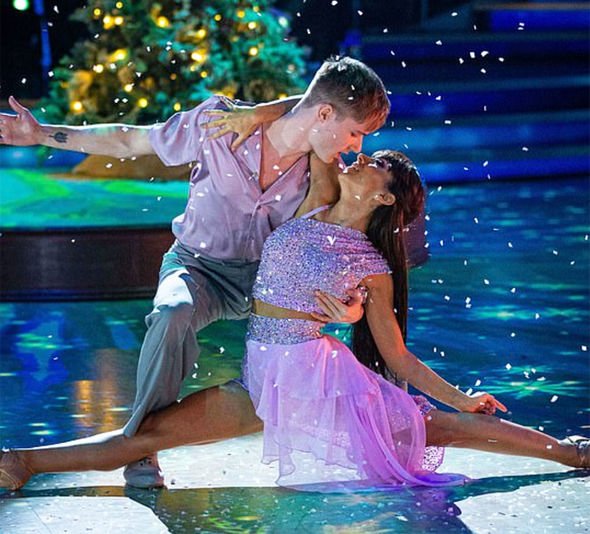 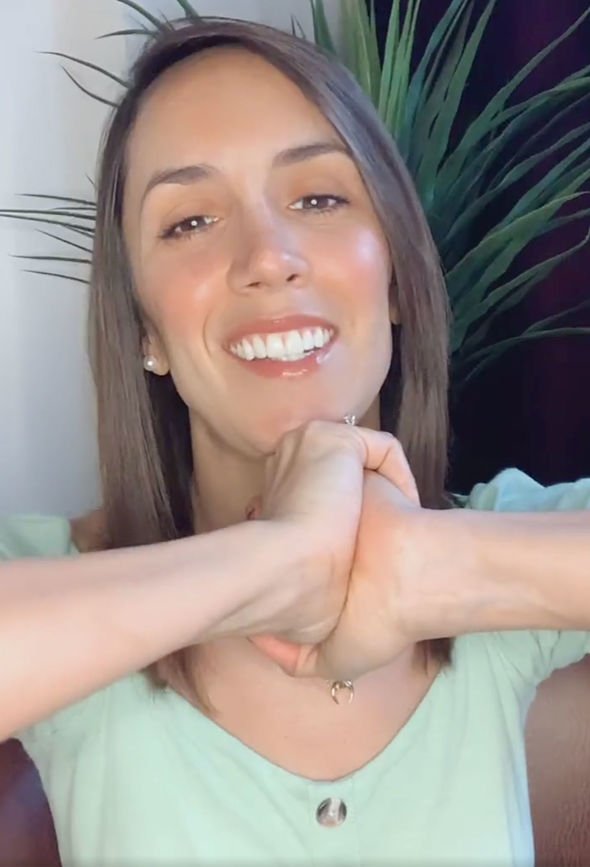 “There’s so many rumoured names going around, but I don’t know anything, they don’t tell us anything,” she spilled.

As many of her fans put forward their suggestions on who could be her new partner, she added: “HRVY is going to be a tough one to beat, he was such an amazing partner.”

In response to comments, she said she would love to dance with Harry Styles, Olly Murs or Roman Kemp.

She said excitedly: “Harry Styles – I would love to dance with Harry Styles, that’s no secret everyone knows this!” 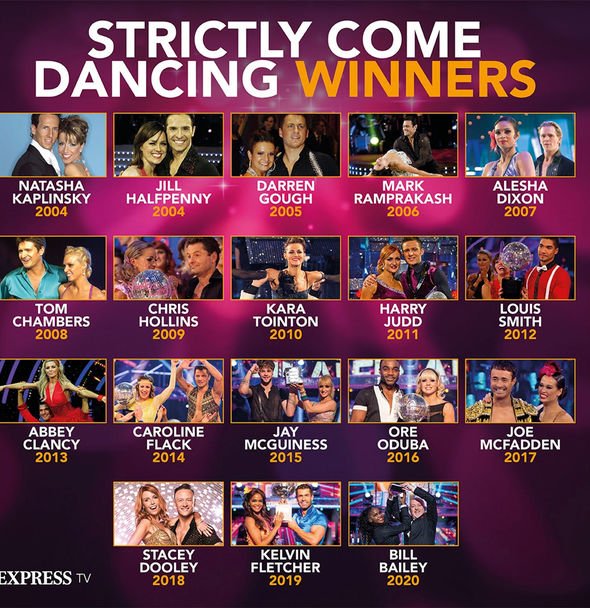 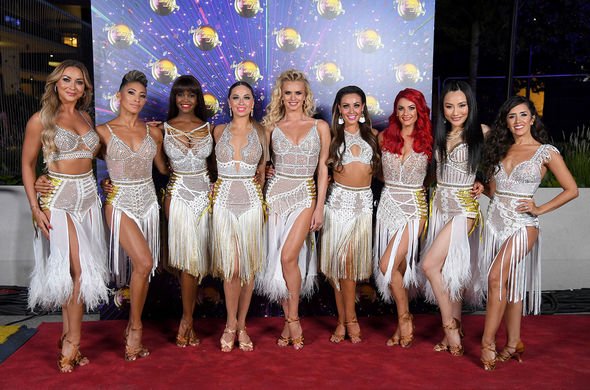 “Olly Murs – I’d love to dance with him as well.

“Roman Kemp is another one that’s been rumoured, I’d love for him to do the show too, he’d be a great partner I think.”

She also acknowledged that comedian Michael McIntyre and singer Joe McElderry would be good partners for her, due to their height.

Others suggested Stacey Solomon, Holly Willoughby, Phillip Schofield and Michelle Keegan could be good to watch on the dance floor.

While Janette agreed, she said Mark Wright had previously told her his wife is “too shy” for the show.

Other names in the mix include Gogglebox’s Tom Malone, Ralf Little and Busted star Matt Willis.

Janette got to her furthest point in the competition last year with popstar HRVY.

Despite their best efforts, they missed out on the Glitterball trophy to two-time winning champion Oti Mabuse and her dance partner Bill Bailey.

The dancer later took to Instagram to congratulate the winning dancing duo that evening.

She wrote: “What a final last night for @bbcstrictly! Truly magical!

“And a HUGE congratulations to our winners @billbaileyofficial and @otimabuse!

“They were sensational throughout the whole series and it has been a pleasure to watch them every week! What a wonderful partnership! CONGRATULATIONS!!! You did it!!”