Jeff Hordley, 51, has been married to his Emmerdale co-star Zoe Henry, 47, since 2003. However, despite the pair starring on the same show for the whole time they’ve been together, Jeff has explained why he won’t share the screen with his wife.

The pair play Cain Dingle and Rhona Goskirk on the ITV soap.

But despite appearing in the same series, the stars have opened up about why it is very unlikely you’ll see them on the screen at the same time.

In a recently unearthed interview with Soaplife, Jeff explained the reasoning behind this. 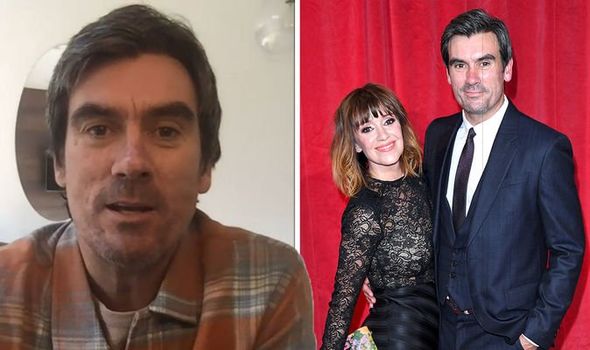 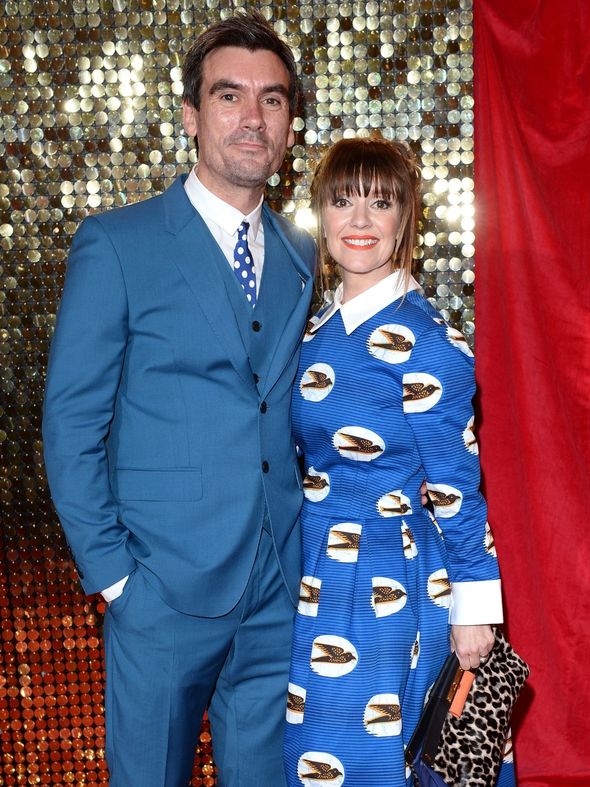 “I don’t think we’ll ever have a storyline together – Cain and Rhona are too different.

“Cain thinks Rhona’s a bit of a snobby cow. For me and Zoe it works well.”

This was something Zoe also spoke about in her 2012 interview with Inside Soap.

She said: “Let’s be honest, Rhona and Cain would never interact. 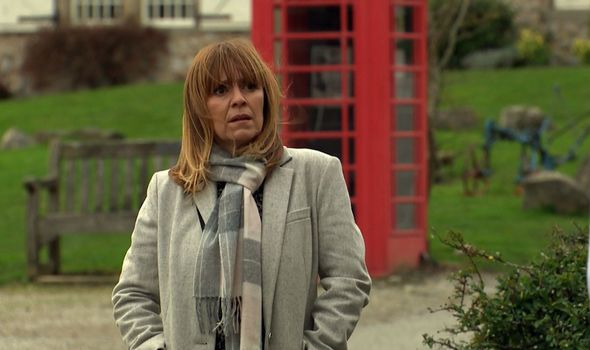 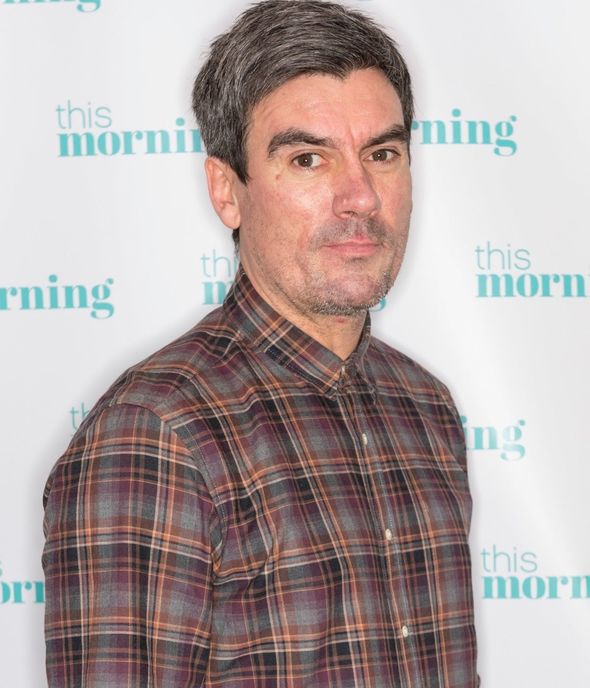 “The only way they’d cross paths is if Cain bought a hamster and brought it into the vets, which is most unlikely.

“I can’t imagine them having a conversation about anything.

“Jeff and I quite like that we don’t do scenes together.

“It means we’ve got different days to talk about when we get home.”

The pair did have an adjacent storyline back in November when Rhona got slightly dragged into Cain’s reconciliation with Moira (Natalie J Robb).

This came when Rhona and Moira had a chat about her feelings, with the vet urging her to pursue Cain.

Zoe and Jeff have been married since 2003 but they didn’t actually meet on the set of Emmerdale.

They met first at drama school in 1994 before they would both go on to land parts in the soap.

Recently Zoe posted an update on Twitter as she said goodbye to Max Nicholl who had worked on Emmerdale for many years.

He had posted on Twitter: “After over five incredible years, today was my last day at Emmerdale.

“I’ve loved every minute of my time at ITV working with a group of amazing people. It’s been a blast!

“Next stop, I’m super excited to be joining the team at BBC Radio 1!”