Jennifer Lopez Jokes About Drake Being Her Booty Call During Concert

Jennifer Lopez joked about Drake being her booty call during the opening night of her It’s My Party tour in L.A. on Friday, June 7.

The moment happened during a break dance at the show at The Forum, when a bit of the rapper’s song “Hotline Bling” was played. 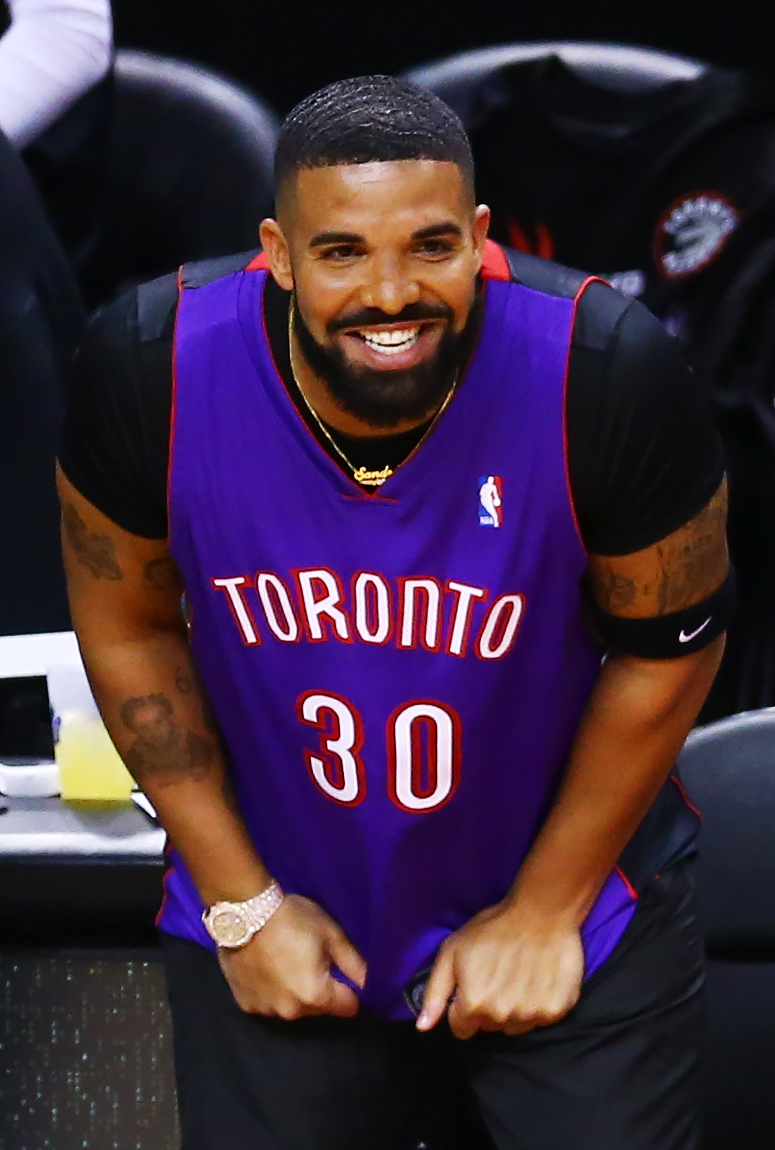 Back in 2016, the World of Dance star said the same thing during the opening night of her All I Have residency in Las Vegas and she reportedly continued to use the line in her shows.

The pair were spotted together at the end of 2016, shortly after she called things off with her on-off boyfriend of five years, Casper Smart. Lopez and Drake posted a photo on Instagram of themselves snuggled up on a sofa together in December that year and were later seen kissing and dancing while attending a winter wonderland-themed “prom” in L.A. where they were crowned King and Queen.

A source told Us Weekly in January 2017 that they’d “gotten very close fast,” and he even met her kids, Max and Emme, but the romance flamed out after just two months and she moved on with Alex Rodriguez.

In March 2017, Drake rapped about their failed relationship on his song “Free Smoke,” singing, “I drunk text J.Lo / Old number, so it bounce back.” He also sampled her 1999 hit “If You Had My Love” on his song “Teenage Fever” and almost a year later he mentioned her again on “Diplomatic Immunity, rapping, “2010 was when I lost my halo / 2017 I lost a J. Lo / A Rotterdam trip had me on front page, though.”

The “Ain’t Your Mama” singer and the former Yankees player, 43, got engaged in March this year.