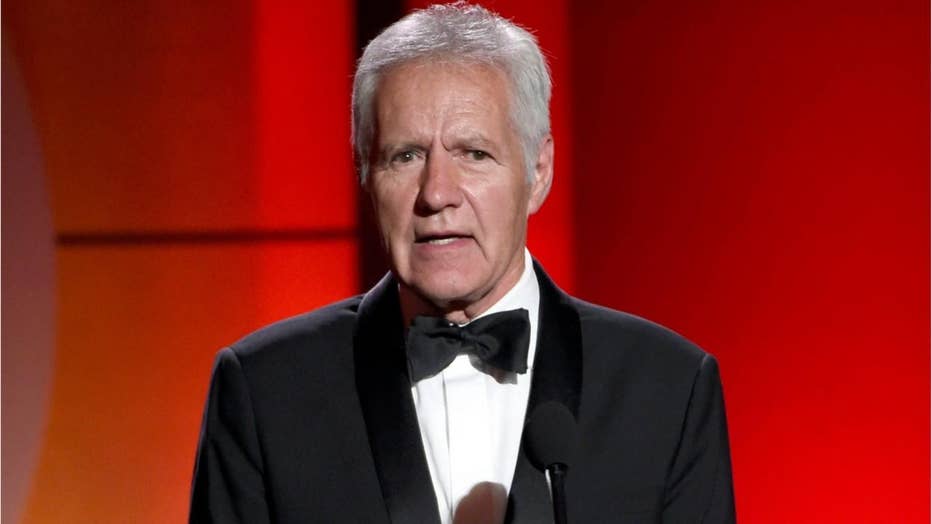 ‘Jeopardy’ host Alex Trebek revealed that he cried “happy tears” when he learned that the treatment was working after struggling with it for weeks.

THE FOLLOWING CONTAINS SPOILERS FROM MONDAY'S EPISODE OF 'JEOPARDY!'

It's the question that fans across the country have asked for months.

Could "Jeopardy!" super-champ James Holzhauer break an all-time cash record, or would the winner of 32 games in a row finally be defeated?

SPOILER ALERT: THE RESULTS OF 'JEOPARDY!' WILL BE REVEALED BELOW!

After rumors and reportedly leaked footage, we now know the answer. For Holzhauer, the final buzzer sounded on Monday's show.

Holzhauer was taken down in the "Final Jeopardy!" round by Emma Boettcher, a Chicago librarian, despite getting the correct response.

On the subject "Shakespeare's Time," the clue was the following: "The line 'A great reckoning in a little room' in 'As You Like It' is usually taken to refer to this author's premature death."

The 34-year-old professional gambler correctly responded, "Who is [16th Century author Christopher] Marlowe?", but as host Alex Trebek pointed out, he made a conservative wager, betting only $1,399 of his $23,400, finishing the game with $24,799.

“Oh gosh! What a payday,” Trebek reacted in shock as Holzhauer walked over to give Boettcher a high-five.

Boettcher picked up momentum in "Double Jeopardy!" landing both Daily Doubles that aided her lead against the Las Vegas native.

A clip of the "Final Jeopardy!" round was leaked to social media before the episode aired, revealing the results of Holzhauer's final game, which aired as early as Monday morning in certain markets.