Andy Wilman has reflected on Jeremy Clarkson’s departure from Top Gear after working with him on the BBC series for 13 years. The outspoken presenter’s contract wasn’t renewed after he made an “unprovoked physical attack” on a producer from the show.

Andy, who is an executive producer and has worked with Jeremy on both The Grand Tour and Top Gear recently spoke about the “anger” he felt following the star’s suspension on The Media Show podcast, hosted by Amol Rajan.

Andy made the admission when Amol quizzed: “You mentioned the circumstances by which you left the BBC.

“Was it ever an option to stay at the BBC after Jeremy Clarkson was sacked?”

In response, he explained: “No, not for me and it wasn’t because we went to school and we grew up as mates. 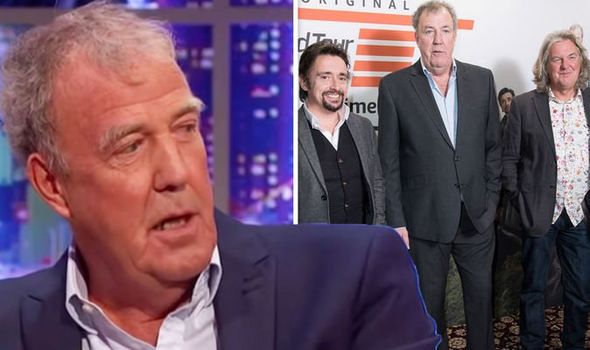 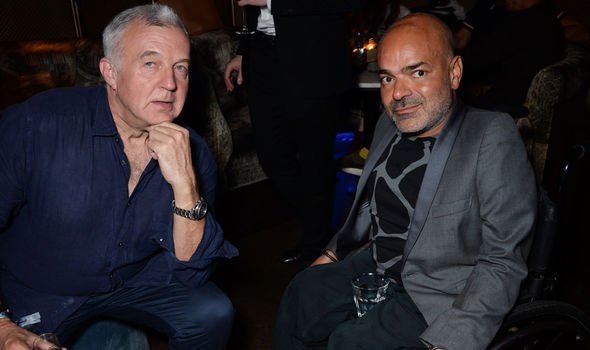 “There was friend loyalty, and that doesn’t mean I was blind to anything going on, but I was very angry when I left and I wasn’t going to sit in that management environment anymore.”

Pressing Andy for further details, Amol asked: “Why were you angry?”

Andy went on to reveal he believed the situation was “clumsily handled.”

He added: “Because I think it was so clumsily handled. 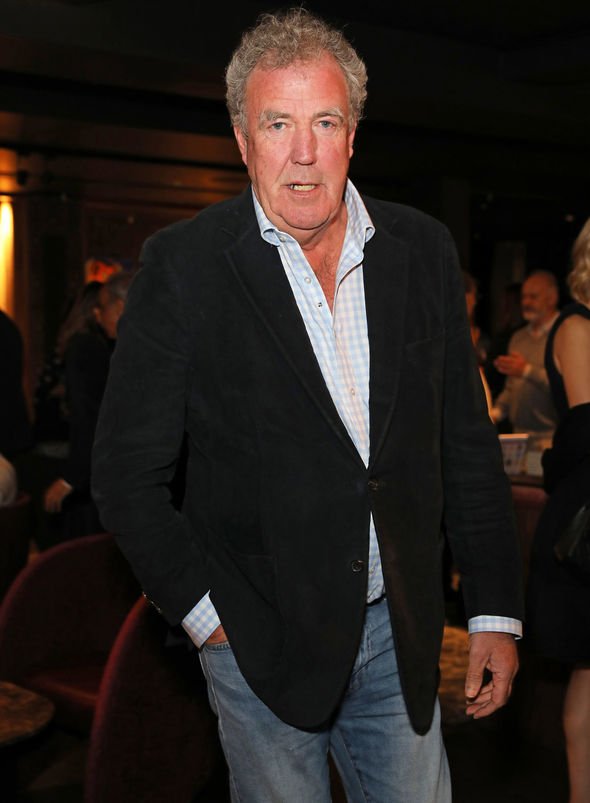 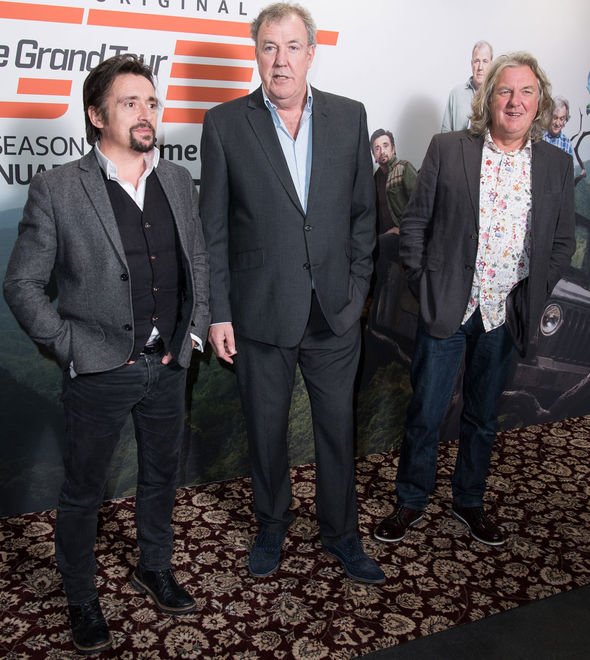 “There was a lot of anger flying around and a lot of agendas flying around so I wasn’t going to sit around in that environment and then B., what kind of show was I supposed to make?

The producer admitted he turned down an opportunity to stay on at the BBC to make more series of Top Gear after Jeremy was fired.

He recalled: “They were like, ‘Stay on and make Top Gear.’ Really? Was I going to do that?

“Was I going to make something with new people? That’s just like, kill myself.”

Andy’s comments about leaving Top Gear come after Richard Hammond, 50, who presented the programme with Jeremy, spoke out about the new hosts.

Paddy McGuinness, Freddie Flintoff and Chris Harris now front the car show and Richard shared his thoughts on their dynamic in an interview with the Radio Times.

He divulged: “I didn’t get to see it because I was travelling the whole time the series was on.

“I gather it was well received and they’re getting into their stride, which is fantastic news.

“It sounds like they have a good chemistry. Ours took 20 years to get.”

Richard and Jeremy’s fellow presenter from The Grand Tour and Top Gear James May also weighed in on the trio recently.

Speaking to Digital Spy, he said: “It took them a while to work out how to do it. But I think they’re doing a fairly good job now. It’s almost as good as ours.

“Occasionally, it feels a bit forced.”