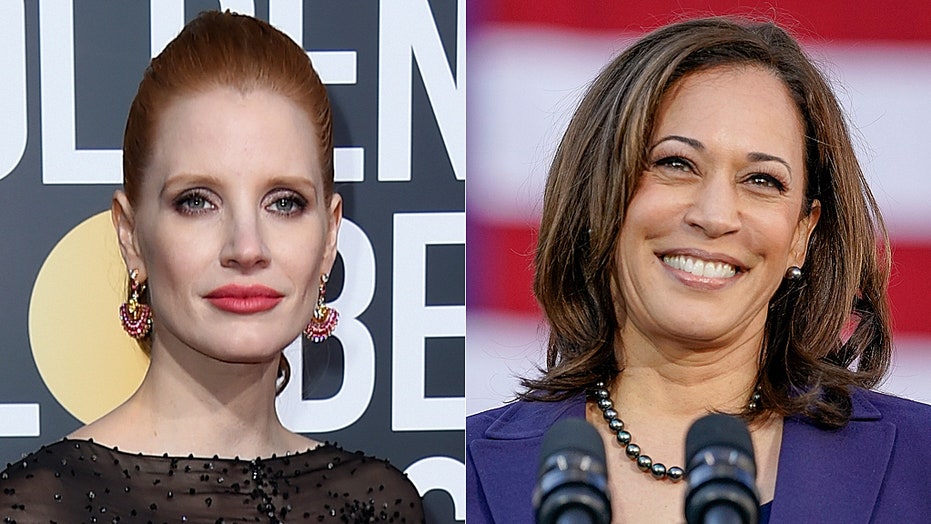 The “Interstellar” star revealed on Tuesday that her daughter, Guiliette, plays with a Harris doll.

“Queen Veep <3 @JoeBiden choose [sic] @KamalaHarris as his running mate and me & my kid are HERE FOR IT,” Chastain, 43, tweeted along with a video showing off the doll of the California senator.

In the video, also shared to her Instagram, the “Molly’s Game” star explained, “So a lot of kids play with Marvel characters and Barbies, and, you know, that’s fine, but my kid? She plays with superheroes.”

Harris served as San Francisco’s district attorney from 2004 to 2011 and California’s attorney general from 2011 to 2017. Since 2017, the lawyer has served as the junior United States Senator of California.