Joe Swash, 38, has revealed his girlfriend Stacey Solomon, 31, and their young family played a big part in his decision to step away from hosting I’m A Celebrity… Get Me Out Of Here’s spin-off show, Extra Camp, last year. The star, who landed the presenting gig after being crowned King of the Jungle in 2008’s series of the ITV programme, explained he had to rethink the job because it required him to be away from home in Australia for long periods of time.

In an exclusive interview with Express.co.uk, Joe admitted he “finds it very difficult” to be away from his children.

When quizzed on whether he misses his family a lot when he has to travel for work, the Dancing on Ice winner said: “Yeah, especially with the kids, I find it very difficult being away from them.

“One of the reasons that I decided not to do the jungle, I’m A Celebrity, was because of time away and the distance from the kids.

“They only have one little childhood, so I want to be part of that childhood as much as possible.” 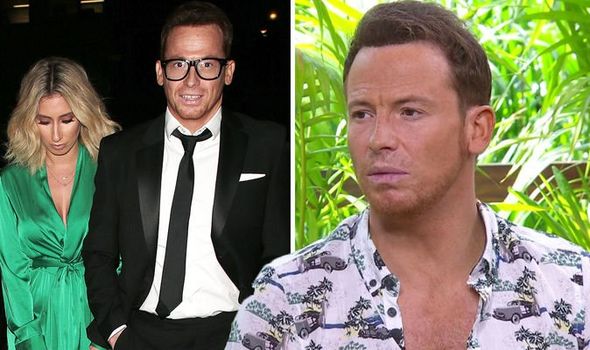 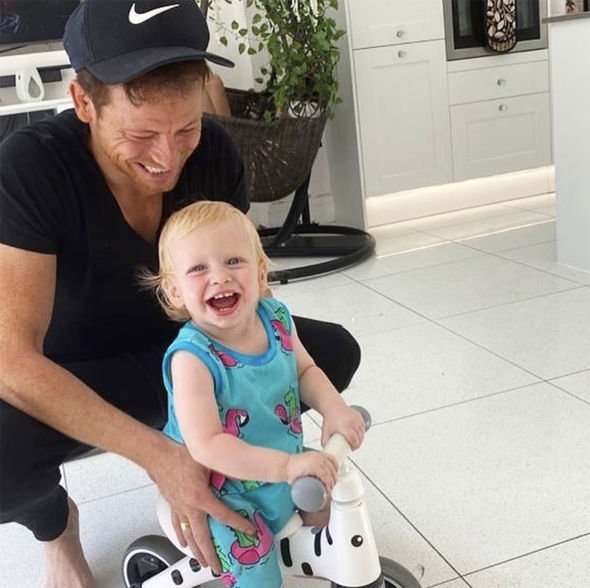 The couple live in Essex with the one-year-old and Stacey’s two sons from previous relationships, Zachary, 12, and Leighton, eight.

Joe is also dad to his eldest son, Harry, 13, from a previous relationship.

The former EastEnders actor shared a statement about his decision to quit Extra Camp, after hosting it for 10 years, in July last year. 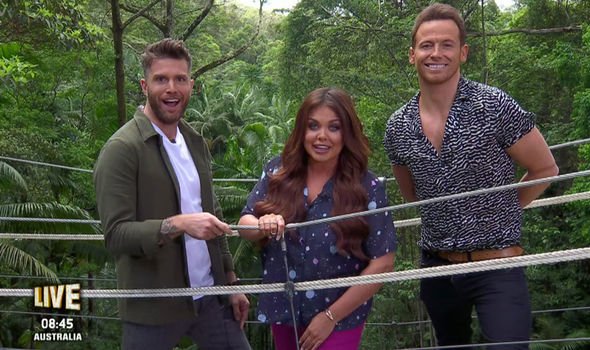 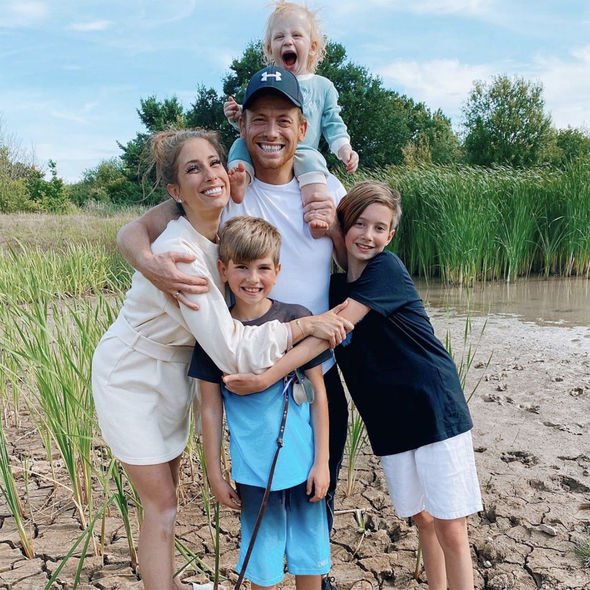 He wrote on social media: “I don’t want to miss a second with Stacey and our amazing boys so 3 months in Australia just seems too much to bear this year.

“I’m so grateful for everything the jungle has given me and for all of the people who have took me under their wing and given me memories to last a lifetime. I’ve made some unbelievable friends in fact family in oz and I’ll miss you all terribly.

“@antanddec thank you boys for showing me how it’s done and keeping me on my toes I’ll be watching every night missin ya both!”(sic)

He concluded by saying: “Well It’s not goodbye forever but just for now. Thanks for the memories @imacelebrity it’s been emotional.”

Joe also shared his thoughts on I’m A Celebrity’s 2020 series, which is being filmed in Gwrych Castle in Wales due to coronavirus travel restrictions.

When asked if the show will feel weird to watch in its new location after being based in Australia since the first ever series, the presenter divulged: “Yeah, I think it will be weird, I think it would be strange if it wasn’t weird because it’s been in Australia for so long.

The star went on to predict that he believes this year’s show will be similar to 2018’s series, where Holly Willoughby stepped in to replace Ant McPartlin and hosted alongside his regular presenting partner Dec Donnelly.

Joe predicted before the series began: “I think this year is going to be like the year with Holly Willoughby.

“Everyone was worried, but she ended up bringing something different and something refreshing to that role and I think Wales might just do that.

“I’m definitely going to watch it. I’m curious, I can’t wait to see how they do it!”