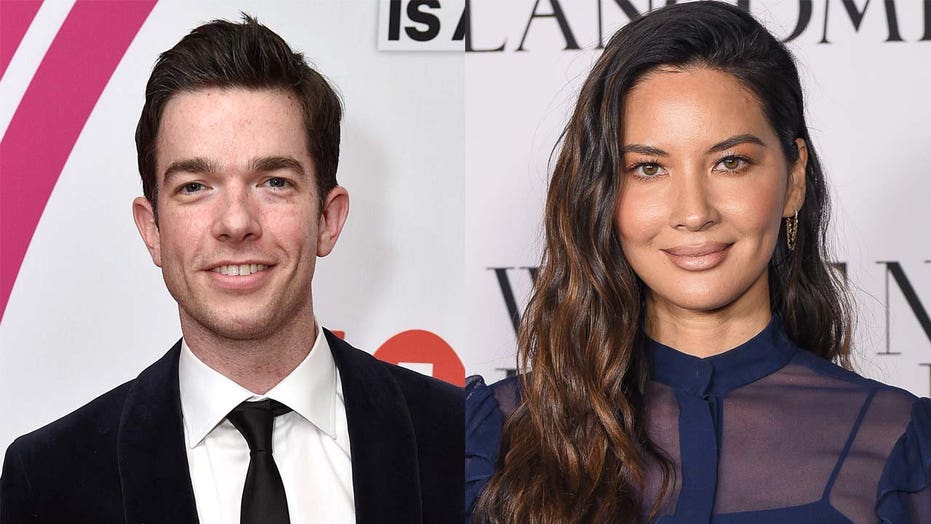 John Mulaney and Olivia Munn are expecting a child together.

The former “Saturday Night Live” writer confirmed Munn’s pregnancy on Tuesday during an appearance on “Late Night with Seth Meyers,” declaring that the parents-to-be are “really, really happy.” Mulaney, 39, gushed about his whirlwind romance to Munn and shared how she’s been supportive in his path to recovery after he relapsed on drugs last year and checked into rehab.

“I got into this relationship that’s been really beautiful with someone incredible who has dealt with the non-coked-up Bambi version of me and that’s been very incredible. She’s kind of held my hand through that hell and we are having a baby together,” Mulaney announced.

“I was nervous when I was about to say the news. That’s why I looked down and then I looked up,” he added to Meyers. “I’m going to be a dad.” 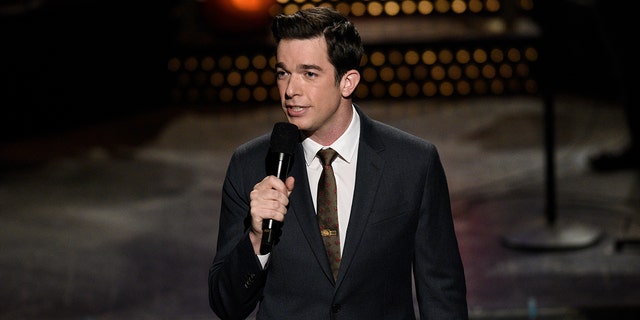 Mulaney revealed that he met Munn, 41, for the first time at Meyers’ wedding to Alexi Ashe back in 2013.

“So it’s nice something good came out of the wedding,” Mulaney joked. “That’s just a clean good joke all around… And [Olivia] got to date me right out of recovery which is what they call a reverse catch. It is a very, very lucky thing to have met this woman.”

The comedian also opened up about the months leading up to his relationship with Munn. The pair were first rumored to be dating in May, the same month his rep confirmed he had split from his then-wife, Anna Marie Tendler. Mulaney officially filed for divorce from his former wife of six years in July.

Mulaney admitted that he “packed a lot” into his life in the last year.

“I went to rehab in September, I got out in October, I moved out of my home from my ex-wife, I host ‘Saturday Night Live’ on Halloween. I relapse on drugs after the show, not directly after. I just mean, well, after goodnights,” he said with a laugh.

Mulaney recalled appearing on Meyers’ show in late 2020 and that his friends, including Meyers, later staged an intervention for him. 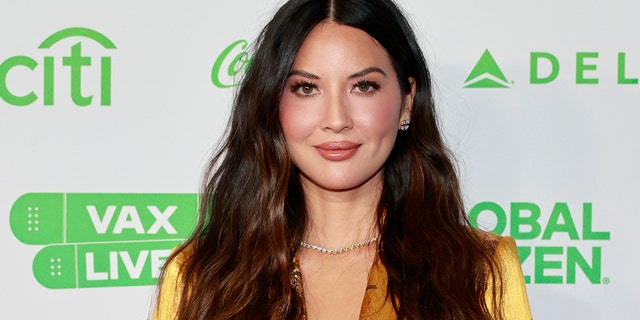 Olivia Munn is pregnant with her first child.
(Emma McIntyre)

“I went to rehab again, this time for two months. I got out in February. I lived in sober living for another month and a half,” he said.

He said he began to date Munn in the spring after spending time in Los Angeles. While Mulaney was all smiles about his new relationship and becoming a father, he admitted that his road to recovery hasn’t necessarily been easy.

“You knew me before I was on a lot of drugs, you knew me while I was on drugs, you did not know me immediately after stopping drugs so it’s been a challenging time,” Mulaney told Meyers.

Speaking of his new sober chapter, he said: “It’s like newborn Bambi legs. You know how when Bambi’s born, Bambi’s like, ‘Hey, I used to be on cocaine!'” he joked.

“You really crammed so much into a year,” Meyers reacted along with congratulatory remarks for the expecting couple.

“I did, especially for someone who’s had many years of not much interesting,” Mulaney replied.