John Torode, 57, has been fortunate to meet the late Queen Elizabeth II on two occasions, having first met in 2009. The MasterChef judge spoke to Express.co.uk about the “great” opportunity he had when visiting Buckingham Palace.

John is known for being the face of BBC’s MasterChef since 2005 alongside greengrocer, Gregg Wallace.

Due to his highly successful cooking career, John has been given the opportunity to meet the Queen on two occasions.

Recalling the events to Express.co.uk, John revealed: “The first time I met her was about 2009 and it was a sort of large gathering of around 600 people and you got moved from room to room, it was very formal.

“The most exciting thing was driving through the gates in my car. 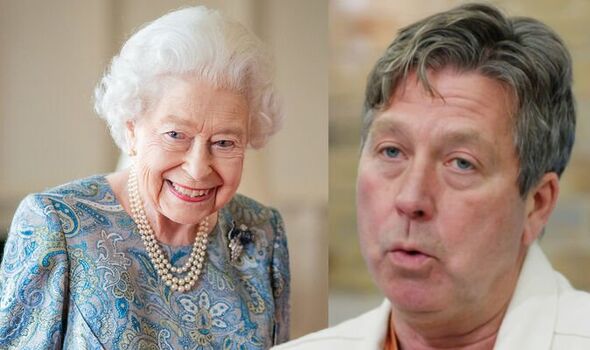 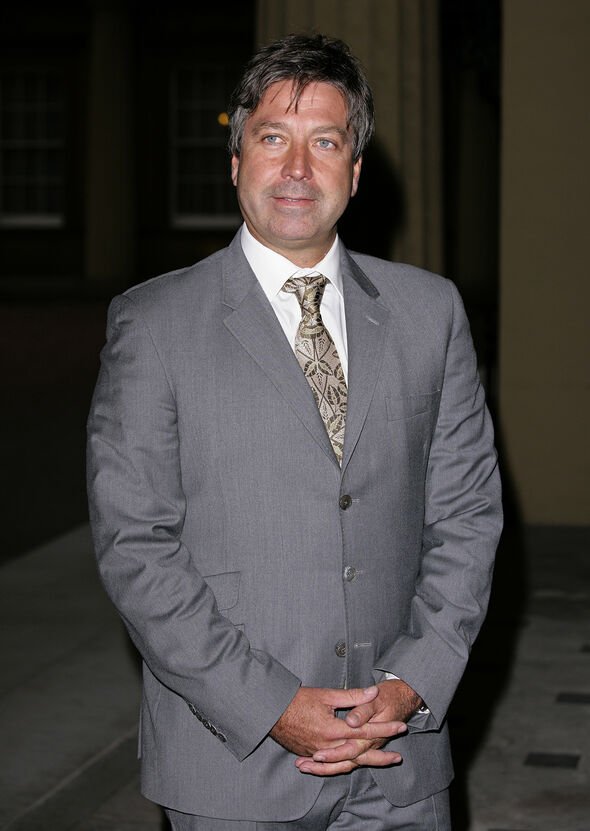 “That was great. I mean, driving through the gates of Buckingham Palace is something I never thought I’d ever be able to do.

“I mean, I worked there with Masterchef but I never thought I would experience driving through!”

He then opened up about the “great honour” he felt meeting such a powerful monarch.

John continued: “The Queen, I mean, I suppose it’s one of those great, great honours. 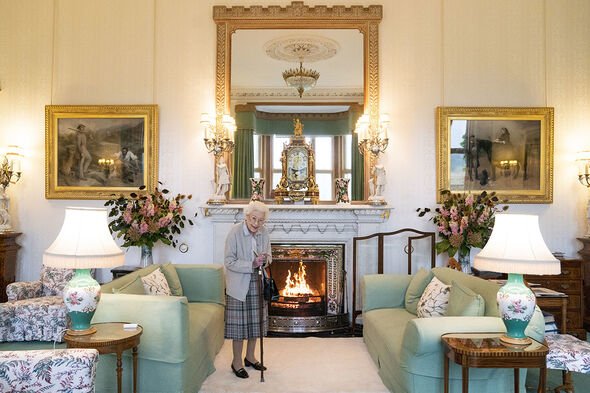 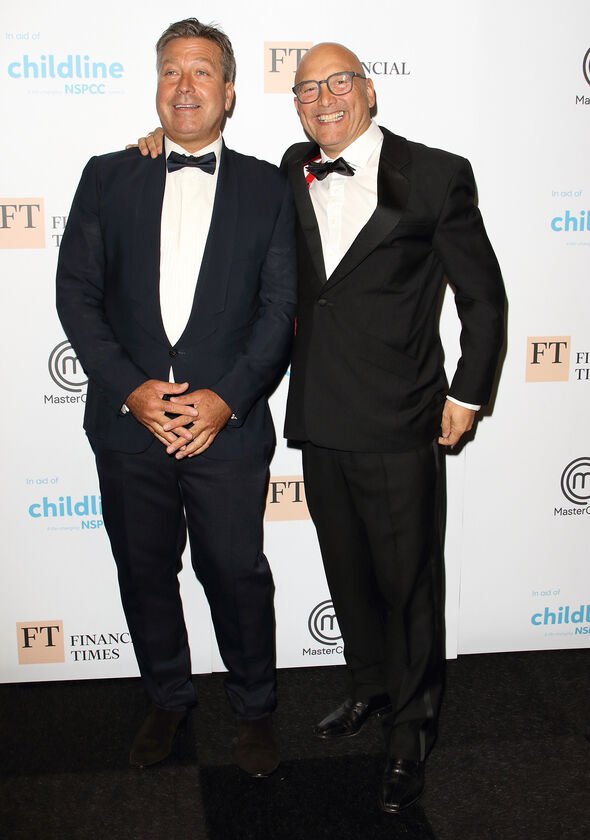 “The second meet, it was a private audience, which was for something about Australians, who were working in the UK and were high profile and so there was a lineup of Hugh Jackman, Jason Donovan, myself, it was just great!

“It was really really interesting to meet her face to face and have a proper little chat.

“She’s an incredible woman who went and spoke to the 200 people in each room.

“People come up to you and talk to you about how to address the Queen. It was just such an amazing way that it worked.

“I think I read that one year she had 580 official engagements, which is more than twice a day which is really quite incredible.”

In a statement at 6:30pm on Thursday, Buckingham Palace said: “The Queen died peacefully at Balmoral this afternoon.

“The King and the Queen Consort will remain at Balmoral this evening and will return to London tomorrow.”

King Charles III acceded to the throne immediately upon the death of Elizabeth II and Camilla is now Queen Consort.

John has been partnered with Ninja Kitchen for the past couple of months, with the chef ecstatic about the partnership.

He said: “You may just think it’s just a saucepan or pan, or whatever it may be. But I have to tell you, it’s been gifted to everybody in my family since I have started working with them.

“You know as somebody who has been cooking for years and years when you find something great, you just hold on to it. It sits in the kitchen and becomes part of the furniture.

“I don’t work with people unless I think they’re really cool. They are great, so versatile and you don’t need to have that many pieces.”