A sweet remembrance. John Travolta remembered his late wife, Kelly Preston, in a loving Instagram post acknowledging the first Mother’s Day since her death in July 2020.

“Dearest Kelly, you brought into my life three of the most wonderful children I have ever known,” the Grease star, 67, wrote on Sunday, May 9. “Thank you. We love and miss you. Happy Mother’s Day.”

He also shared two family photos along with his heartfelt message. In the first one, the Golden Globe winner holds the couple’s newborn son Benjamin, now 10, while Preston and daughter Ella, now 21, look on. In the second, Travolta poses with his wife as she holds their son Jett, who died in January 2009 at age 16 after suffering a seizure and hitting his head. 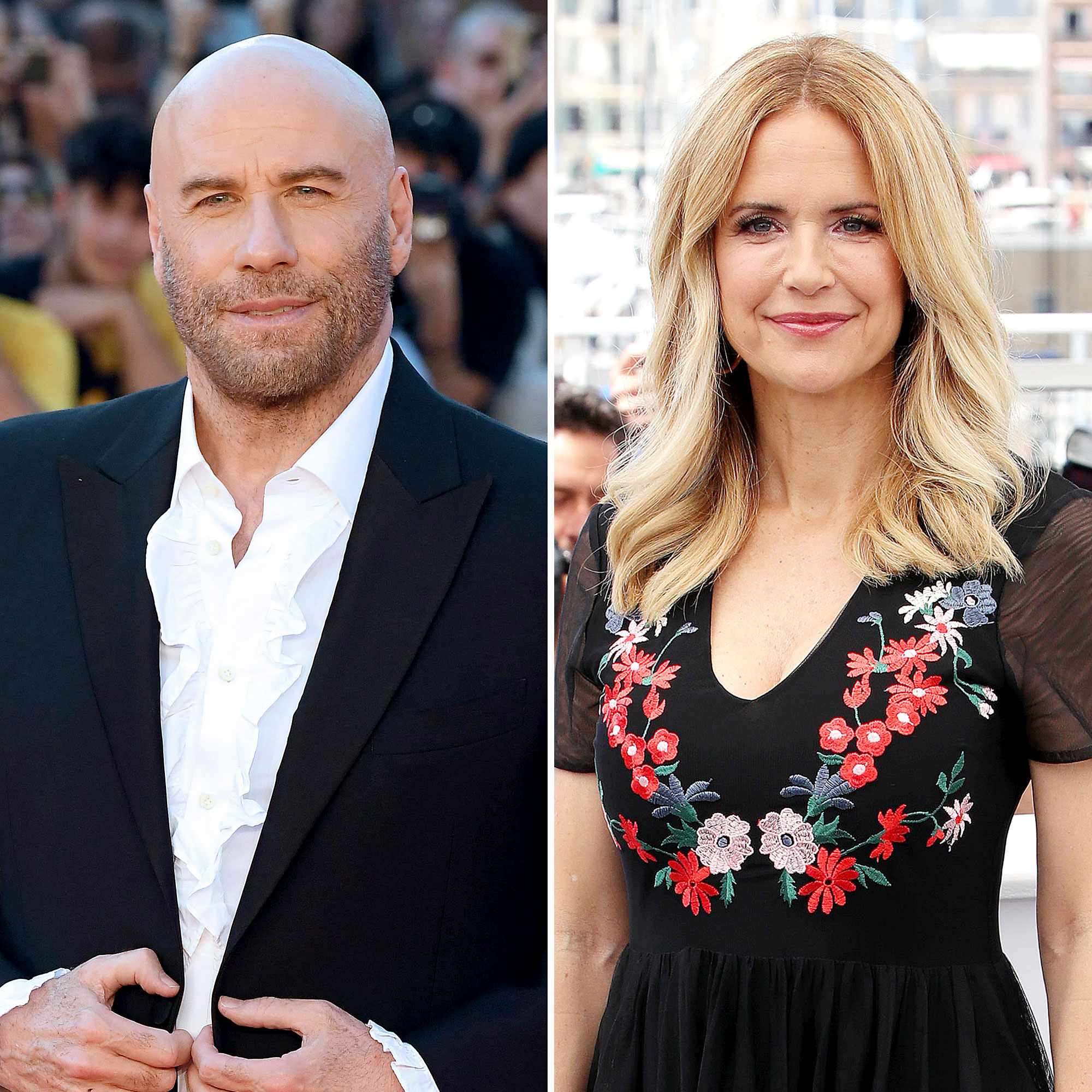 Preston died last year at age 57 after a two-year struggle with breast cancer that she and her family kept private. “It is with a very heavy heart that I inform you that my beautiful wife Kelly has lost her two-year battle with breast cancer,” Travolta wrote via Instagram at the time. “She fought a courageous fight with the love and support of so many. My family and I will forever be grateful to her doctors and nurses at MD Anderson Cancer Center, all the medical centers that have helped, as well as her many friends and loved ones who have been by her side. Kelly’s love and life will always be remembered.”

Two months before Preston’s death, Travolta paid tribute to her for Mother’s Day 2020 with an Instagram post featuring a photo of her with Benjamin and Ella. “Today, and every day, we celebrate you @therealkellypreston for being the best mother to our kids!” the Pulp Fiction actor wrote. “Happy Mother’s Day! And Happy Mother’s Day to all the moms today!”

Preston was also an actress, starring in Gotti and Old Dogs with her husband and appearing in many other movies, including The Last Song, What a Girl Wants and Jerry Maguire. Before marrying Travolta in 1991, she dated George Clooney and was briefly engaged to Charlie Sheen. 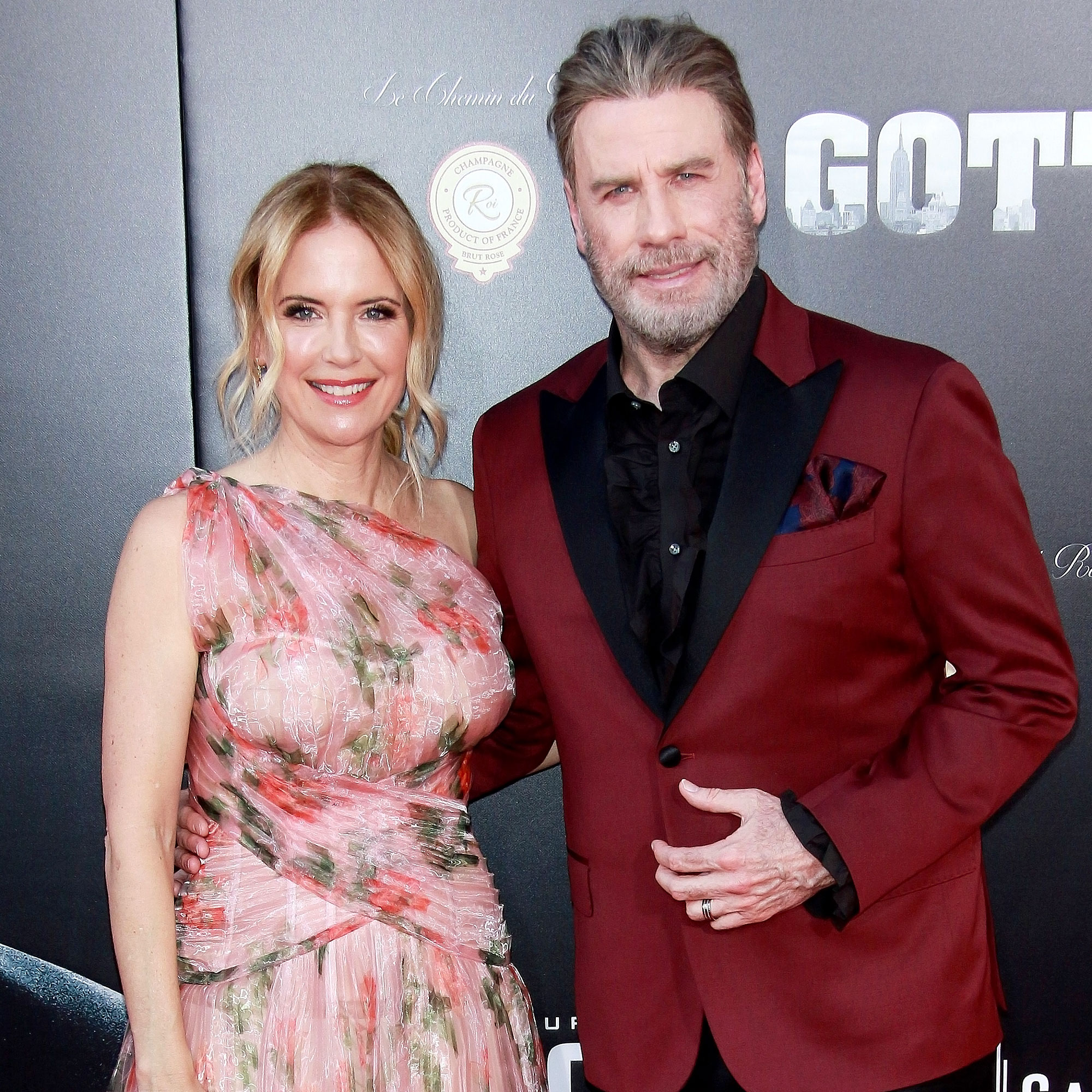 Early in his career, the Get Shorty star dated Diana Hyland, who died at age 41 in 1977 from breast cancer. The pair met on the set of the 1976 TV movie The Boy in the Plastic Bubble.

Last month, the actor honored his late son, Jett, with an Instagram post on what would have been his 29th birthday. “Happy birthday my beautiful Jetty,” he wrote, captioning a photo of himself smiling at a young Jett. “I love you.”