Joss Stone deported from Iran after being blacklisted over show suspicions

The singer, who is in the middle of a world tour, hadn’t been planning on performing in the country due to the fact it is illegal to play a public concert as a woman in Iran.

However, despite telling immigration staff she had no plans to perform, they didn’t believe her.

Taking to Instagram, Joss wrote to her 260,000 followers: “We got detained and then we got deported.

“We were aware there couldn’t be a public concert as I am a woman, and that is illegal in this country.

“Personally, I don’t fancy going to an Iranian prison, nor am I trying to change the politics of the countries I visit, nor do I wish to put other people in danger.

“However, it seems the authorities don’t believe we wouldn’t be playing a public show so they have popped us on what they call the ‘blacklist’, as we found out when we turned up to the immigration hall.” 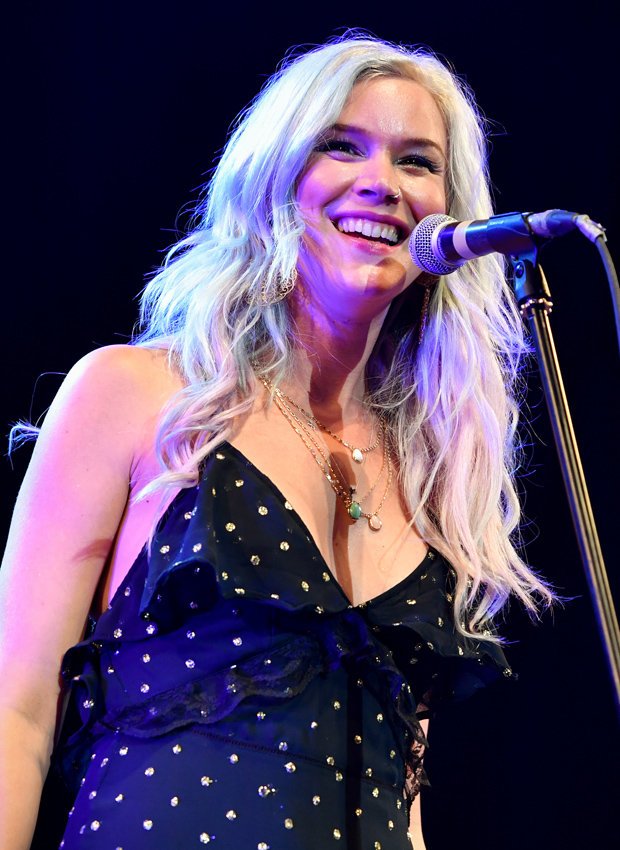 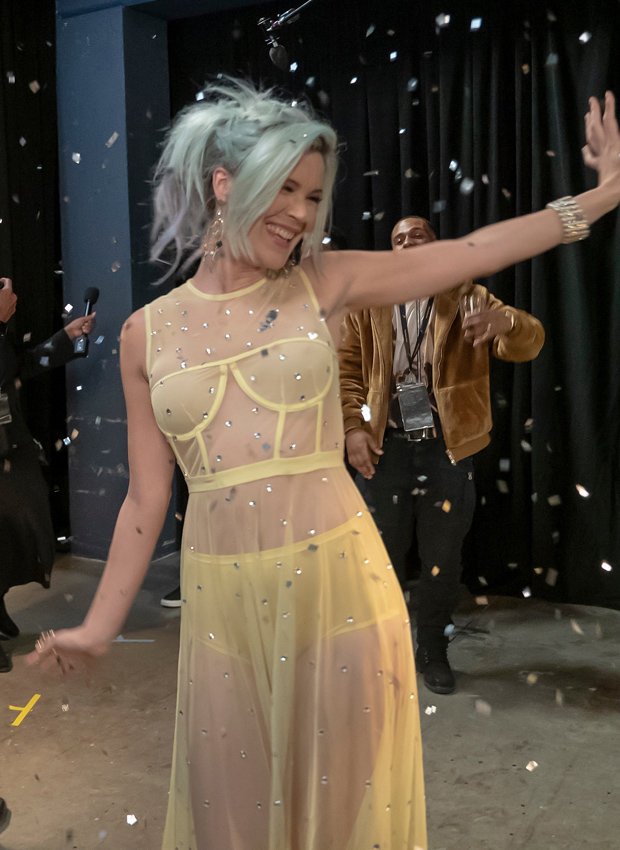 The You Had Me singer added: “Well we got to Iran. We got detained and then we got deported.

“I haven’t quite got on the plane yet but I have got my bag which is good.”

Joss first broke onto the scene in 2003 thanks to her debut album The Soul Sessions.

The record spawned the chart smash Fell In Love With A Boy.